Are Sasha Farber and Emma Slater From Dancing With The Stars Still Together? 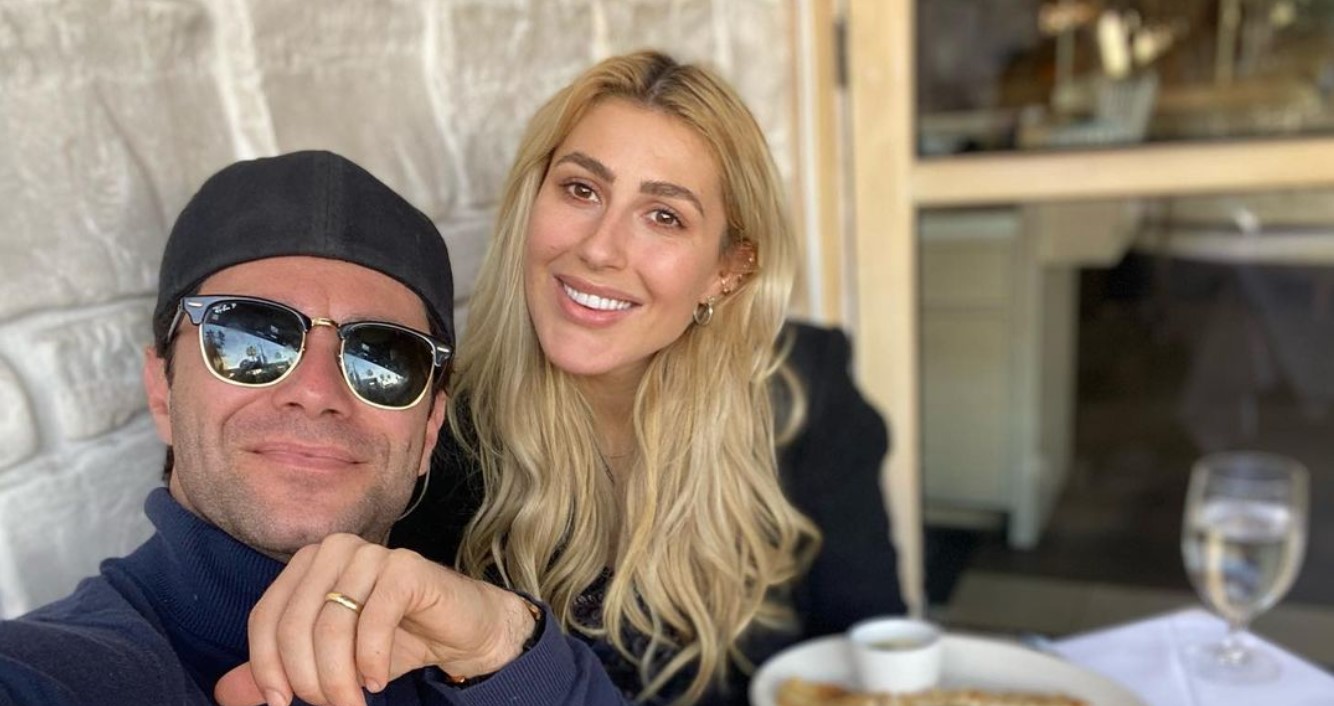 It was through dance that Sasha and Emma fell in love and even got married. Despite competing against each other on the dance competition show, they have managed to build up an excellent relationship. However, in light of recent rumors about the couple supposedly breaking up, fans are anxious to know their current status. Well, we come bearing answers!

Sasha and Emma’s Dancing with the Stars Journey

Sasha and Emma reportedly first crossed paths in 2009 while working on the Broadway production of the live dance show ‘Burn the Floor.’ The two quickly graduated from being acquaintances to friends before getting close to each other. Gradually, they realized their mutual attraction and began dating by 2011. Soon after, they joined the dancing troupe of ‘Dancing with the Stars’ and began honing their craft together. The show even thrust the couple into the spotlight in season 17 when they were made pro dancers, and fans all around got to witness and appreciate their incredible love story. 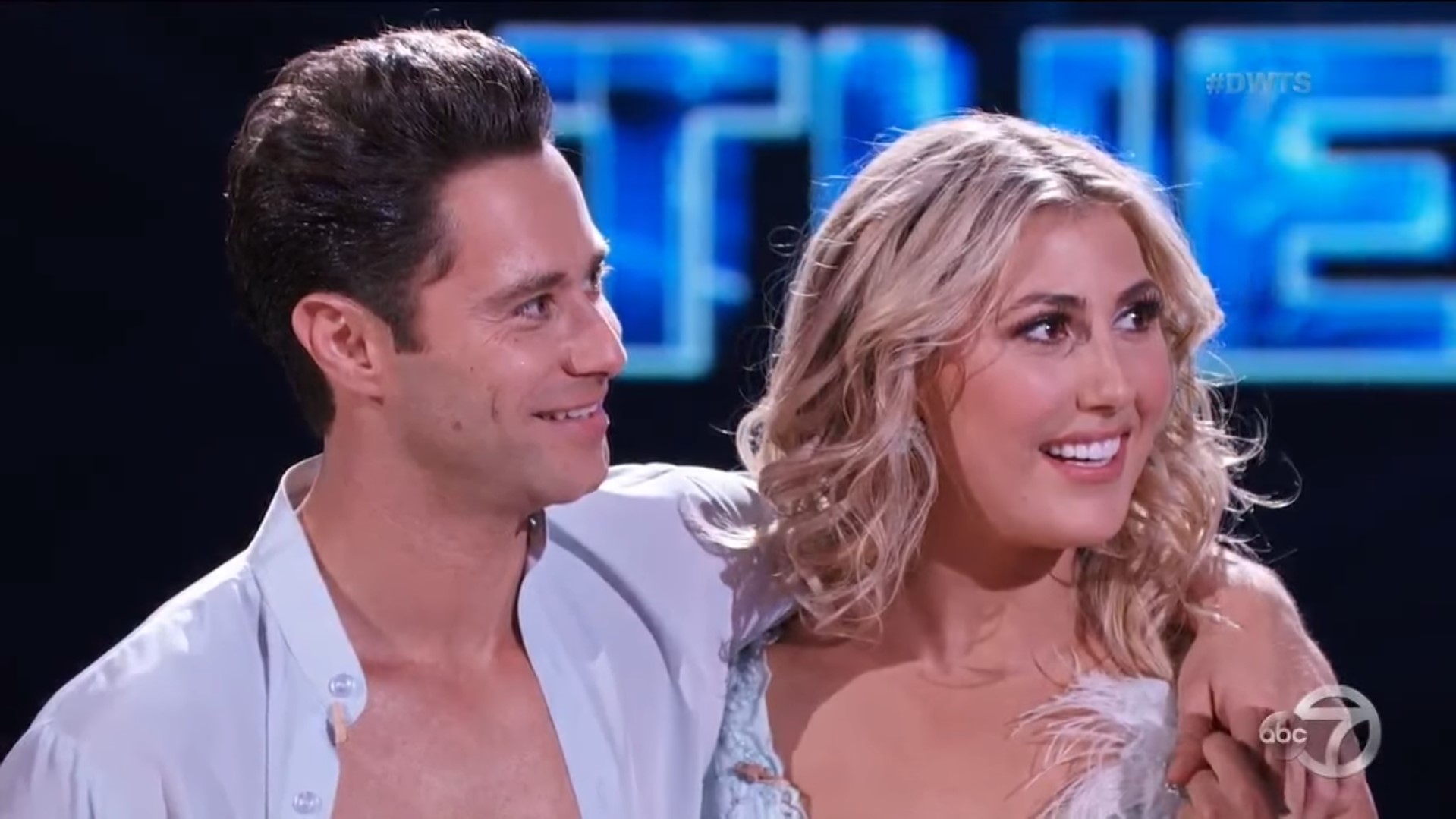 Unfortunately, things began going south in their beautiful relationship. After dating for three years, the couple decided to call quits in 2014. Talking about their mutual decision, Emma opened up to Glamour, saying, “He’s just the best person. I don’t think we’re supposed to finish together. I think there are other people that might make us both individually happy, but I’m always going to be his best friend. It has just happened in the way we have gone from a beautiful three-year relationship, which I love and cherish, to best friends.”

Surprisingly, the pair stayed true to their word and remained friends even after their split. However, fans were highly eager to see them rekindle their romance. Thus, it was a sublime moment when Sasha and Emma decided to get back together in 2015. Following their patch-up, they put their love life on the fast track and looked forward to building a life together. The two even purchased a house as a couple before Sasha proposed marriage to his wife in 2016 on national television during an episode of ‘DWTS’ season 23.

Two years later, on March 25, 2018, Sasha and Emma finally tied the knot at the Bella Blanca Event Center in Los Angeles, California. It was a beautiful event featuring friends and family, while fans were overjoyed at the two lovebirds finally finding their happily-ever-after.

Are Sasha and Emma Still Together?

Fans would be delighted to know that Sasha and Emma are still together. In 2019, Emma expressed her desire to settle down and start a family with her husband. However, no news from the couple on the pregnancy front led to the eruption of multiple speculations about their relationship. Besides, even though the pair have been quite active on social media throughout their time together, they suddenly fell quiet and stopped featuring each other from the middle of 2021. That, coupled with the fact that they haven’t been spotted in public, led to rumors about their possible split.

Additional questions about their marriage were also raised as the couple seemed to be on opposite ends of the matter when asked about having a child in an October 2021 episode of Cheryl Burke’s podcast, ‘Pretty Messed Up.’ Nevertheless, that is not the case as the absence from the public eye, and the lack of social media posts about each other can be explained by the numerous quarantine rules they have to follow.

In season 30 of ‘Dancing With The Stars,’ Sasha and Emma are paired up with different people. According to COVID-19 protocols, they had to quarantine with their respective partners, thus getting no time to spend together. However, Sasha and Emma’s commitment and love can be clearly noticed through their small yet touching interactions with each other. For starters, in the same October 2021 podcast, Emma appeared quite sad because Sasha and his partner were falling behind in the competition.

On the other hand, Sasha was quick to apologize after his dance routine with a pie made Emma and her partner slip during a performance. Additionally, fans should note that neither of the dancers acknowledged the supposed split, making the speculations entirely baseless. Thus, with no confirmation about the rumored break-up and the couple still proving their love through small touches, we can happily confirm that Sasha and Emma are still together.

Read More: Is Dancing With The Stars Scripted?