Are Selin Mengu and Anthony Cincotta Still Together? 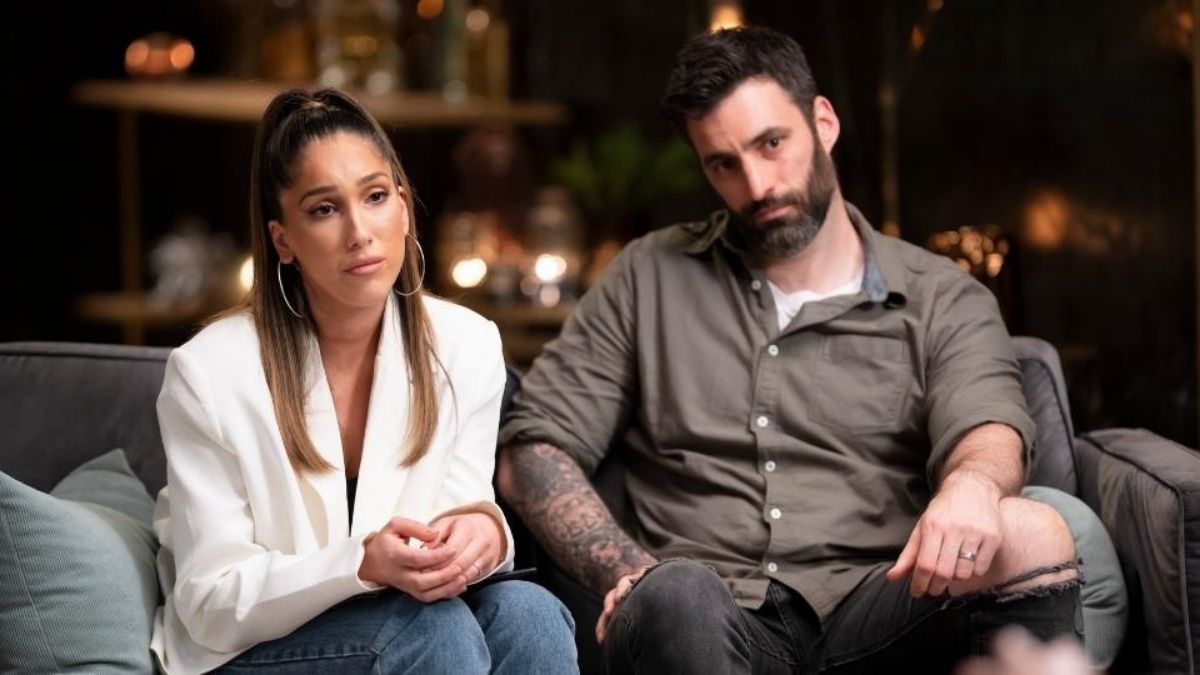 ‘Married At First Sight‘ is an interesting TV show that puts its own dynamic twist on the tried and tested formula of dating reality shows. While relationship experts pair people from a pool of unacquainted singles, the couples meet for the first time at the altar where they are married. They are then sent on a lavish honeymoon before being asked to settle down into everyday life. However, the ultimate decision to stay together or separate is taken by each member on judgment day.

Although Selin Mengu and Anthony Cincotta were paired up by the experts on season 9 of ‘MAFS: Australia,’ the couple navigated quite a rocky road in the initial days of their relationship. Still, with the cameras now turned away from their lives, fans are eager to know if Selin and Anthony were able to make their marriage work. Let’s find out, shall we?

Selin, an Executive Assistant from Sydney, and Anthony, a Salesman and Professional Wrestler from Melbourne, seemed quite comfortable with each other when they first met at the altar. Their wedding day seemed like it was straight out of a fairytale. It was refreshing to see the couple get along even at their first meeting. Besides, as the two got to know each other, they indicated that it might just be the start of something special. 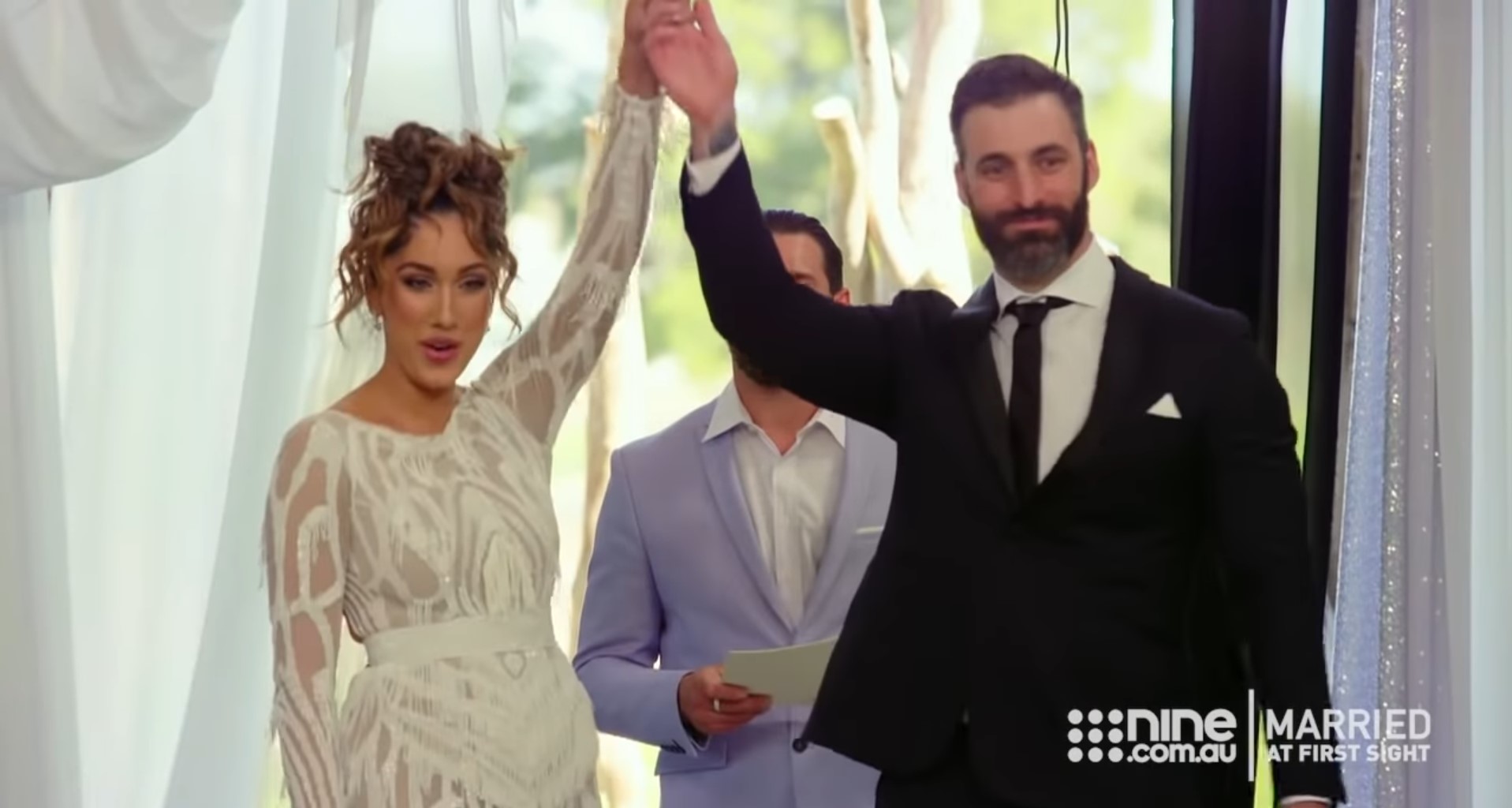 However, things unfortunately soured during the honeymoon as Selin later mentioned that Anthony turned into a different person when the cameras were off. The initial altercation started when Anthony playfully wiped clay on Selin’s face, a gesture she did not appreciate. However, in their efforts to defend themselves, the couple got into a war of words which led to Anthony leaving their honeymoon and flying back a day early.

Later, Selin stated that she felt like none of Anthony’s gestures were authentic, which did not allow her to appreciate them. Unfortunately, the feud grew worse as the couple got into altercations during public dinner parties. Their relationship was bereft of appreciation, and the couple failed to match each other’s wavelengths. The lack of communication and rift between the two were painfully apparent, even though there were moments that indicated that they might have succeeded with a bit of understanding.

However, it was not to be; after an overtly dramatic fight during a dinner party, Selin and Anthony decided to part ways during the show’s third commitment ceremony. After going their separate ways, both Anthony and Selin claimed that they never got to know each other well, which caused a massive wall between the two and ended their relationship.

Are Selin Mengu and Anthony Cincotta Still Together?

Unfortunately, after the massive fight and the public separation, Selin and Anthony never got back together. Talking about his relationship with Selin and the reason behind its failure, Anthony said, “I need that spark in my life, I need that flare, I need that excitement. I need to be able to connect with somebody, and I’m just not feeling that.” Meanwhile, during an interview with TV Week, the Executive Assistant from Sydney claimed that she never got to be with the real Anthony as he kept putting up different appearances for the camera.

At present, both Selin and Anthony have gone back to their respective lives and seem to be enjoying their time surrounded by friends and family. Besides, as both are single yet dedicated parents, much of their time is taken up in the parental duties they have embraced. Still, fans need not lose hope, as even though the Selin and Anthony chapter is permanently closed, the single mother from Sydney is hopeful of finding love again as she wrote, “With that being said, I am ready to find love and hopefully in the most organic, authentic way possible.”

Read More: Are Tamara Djordjevic and Brent Vitiello Still Together?