Are Tamara Djordjevic and Brent Vitiello Still Together? 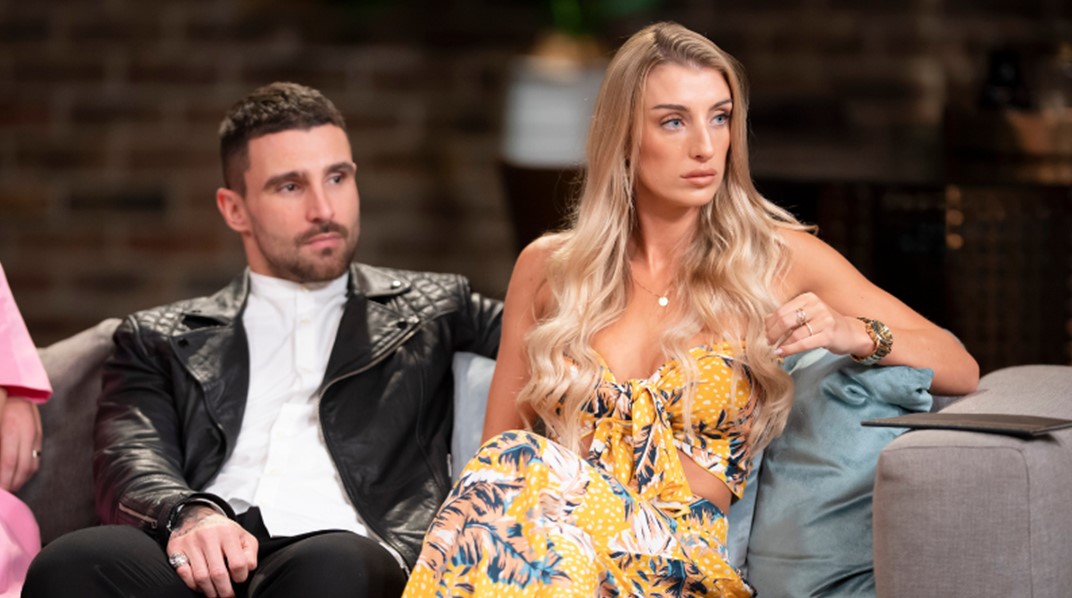 ‘Married At First Sight‘ is a reality TV show that’s true to its name as it forms couples from a pool of strangers and marries them off at the first meeting. These pairs are then sent on a beautiful honeymoon before being allowed the opportunity to settle down as a regular married couple. As each person is entirely unaware of their partner’s quirks or habits, clashes and altercations are pretty natural. However, it is interesting to witness how each pair deals with the issues in their own unique way in order to make the marriage work.

Unfortunately, Tamara Djordjevic and Brent Vitiello did not seem to take a liking to each other right on their initial meeting on ‘MAFS: Australia’ season 9, making viewers question their pairing. However, as their season has now concluded, fans are curious if the couple was able to prove them wrong. Let’s find out, shall we?

Tamara, an Operations Manager from the Gold Coast, mentioned that she was looking for someone ambitious; thus, the experts matched her with Brent, a Hospitality Manager from Sydney. Although the couple seemed attracted to each other on their wedding day, things soon took a downward spiral when Brent asked Tamara how she would feel if he worked in a toy store. Tamara immediately voiced her opinion and said she would not like it since it was not ambitious. Her point of view did not sit well with Brent, who found her to be “pretentious” and “entitled.” 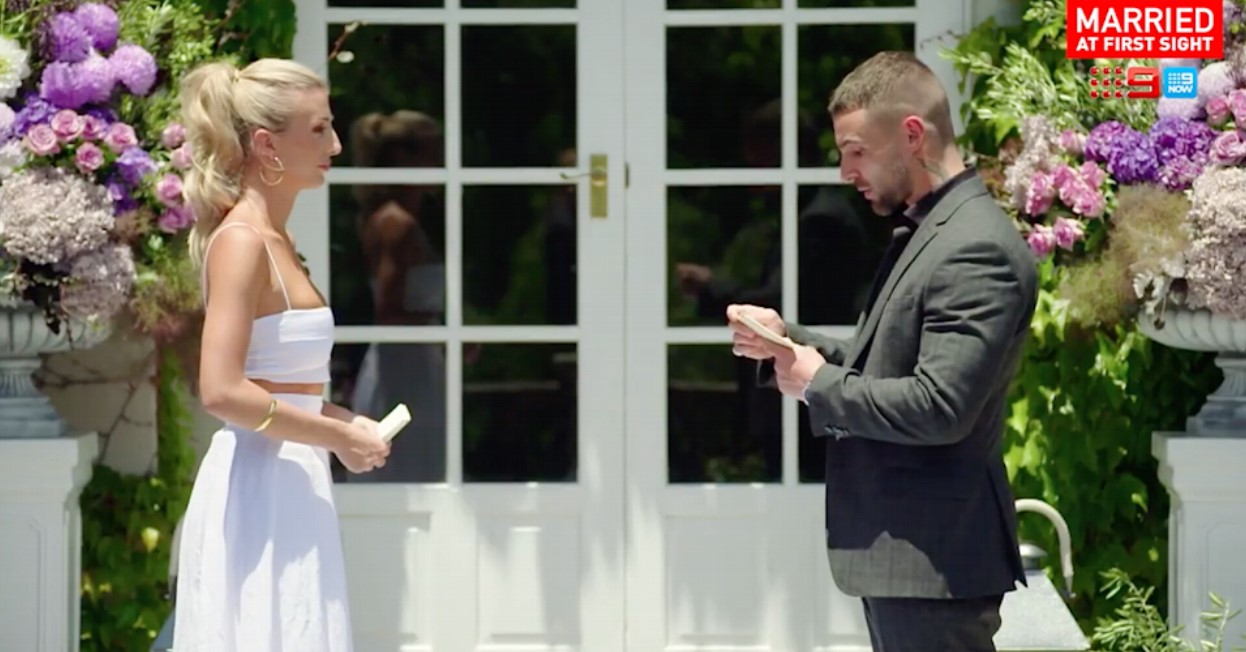 Brent claimed that Tamara looked down on people who worked in retail and was unsure about their pairing. Fortunately, Tamara and Brent managed to turn things around on their honeymoon as they got to know each other on a deeper level. Tamara even apologized for her previous behavior, and Brent seemed eager to make their marriage work. Although things went downhill for a moment as Brent found Tamara’s views in her audition tape to be quite “shallow,” the pair managed to make up and even got intimate.

Nevertheless, staying happy together was always an uphill battle for the two as there was a lot of misunderstanding between them. They refused to compromise on even the smallest of things, and the difference in their mentalities was painstakingly clear. Hence, no one was surprised when Brent and Tamara decided to separate after getting into an explosive fight on judgment day. Although both agreed that they tried to make their relationship work, it left them even more frustrated, and breaking up was the proper thing to do.

Are Tamara Djordjevic and Brent Vitiello Still Together?

Tamara and Brent took the decision to go their separate ways on judgment day, and their chapter is permanently closed. While talking about their relationship on the show, Brent seemed to blame Tamara for the collapse as he said, “The refusal to give in or let go and eventually the inability to be kind destroyed us. And you never took responsibility for your part.” However, in Tamara’s exit interview on ‘MAFS,’ she insisted that Brent never got to know the real her.

Tamara said, “I am a loyal person. I do care about other people. I care about people a lot actually or I wouldn’t be so worked up when some of my friends are upset. So it just goes to show he doesn’t really know the real me.” Since their separation, Brent and Tamara have been living independently and have shown no indication of getting back together.

In the meantime, there have been rumors about Brent getting cozy with his ‘MAFS’ co-star, Ella Ding, while Tamara has been linked to another co-star, Ella’s former partner, Mitch Eynaud. However, while Tamara has insisted that she and Mitch are nothing but friends, Brent’s current relationship status still remains under a cloud of mystery. Regardless, with both Tamara and Brent now happy in their individual lives, we would like to wish them the very best for the years to come.

Read More: Are Domenica Calarco and Jack Millar Still Together?