Are Shayan and Ana From Love is Blind: Brazil Still Together? 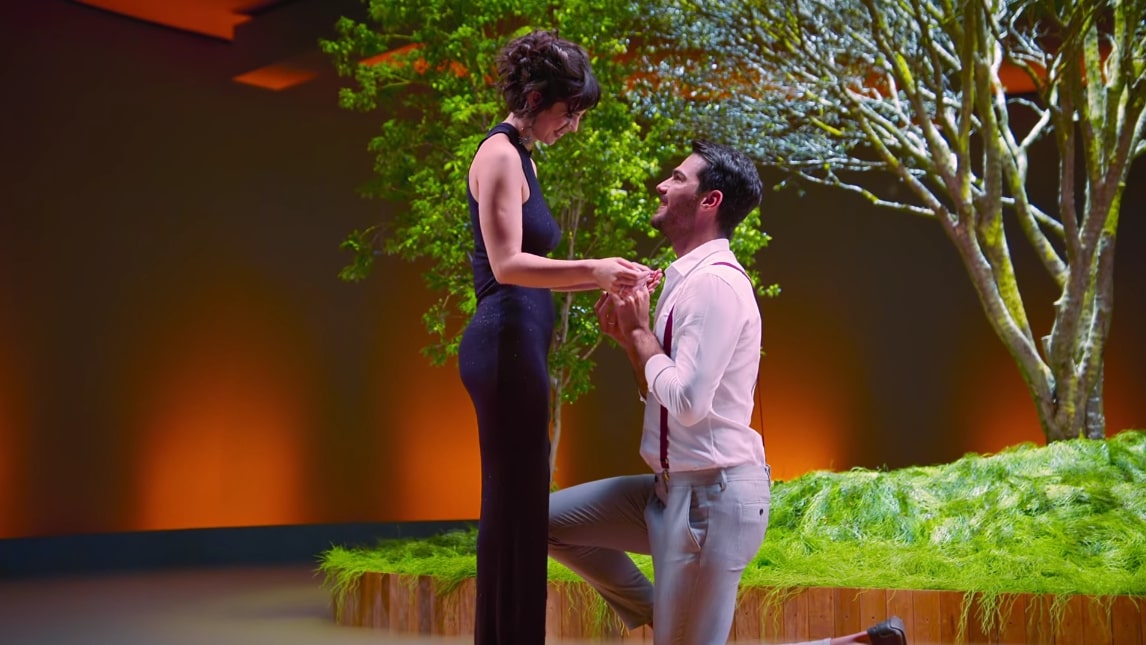 Over the last few years, despite the boom of dating apps and social media platforms, reality shows have somehow helped us realize that when a true romance comes into play, respect and emotional connections matter more than physical bonds. The top example is ‘Love is Blind,’ where singles date through a wall from their respective “pods” and get engaged without even seeing each other. And participants like Shayan Haghbin and Ana Prado from ‘Love is Blind: Brazil’ have proven that falling in love in mere days is possible. So now, let’s find out where this couple stands today, shall we?

A single mother to a toddler and a working model, Ana Carolina Prado joined this series because she does not believe in the links people forge in the real world these days, deeming them superficial. Even Shayan Haghbin, a divorced retailer and investor, came to this production with a similar mindset; thus, it came as no surprise when they immediately clicked. It was Shayan’s 30th birthday when they came across each other in “pod” #10, and that’s how their love story began. From family to beliefs to expectations, they discussed almost everything on day 1. 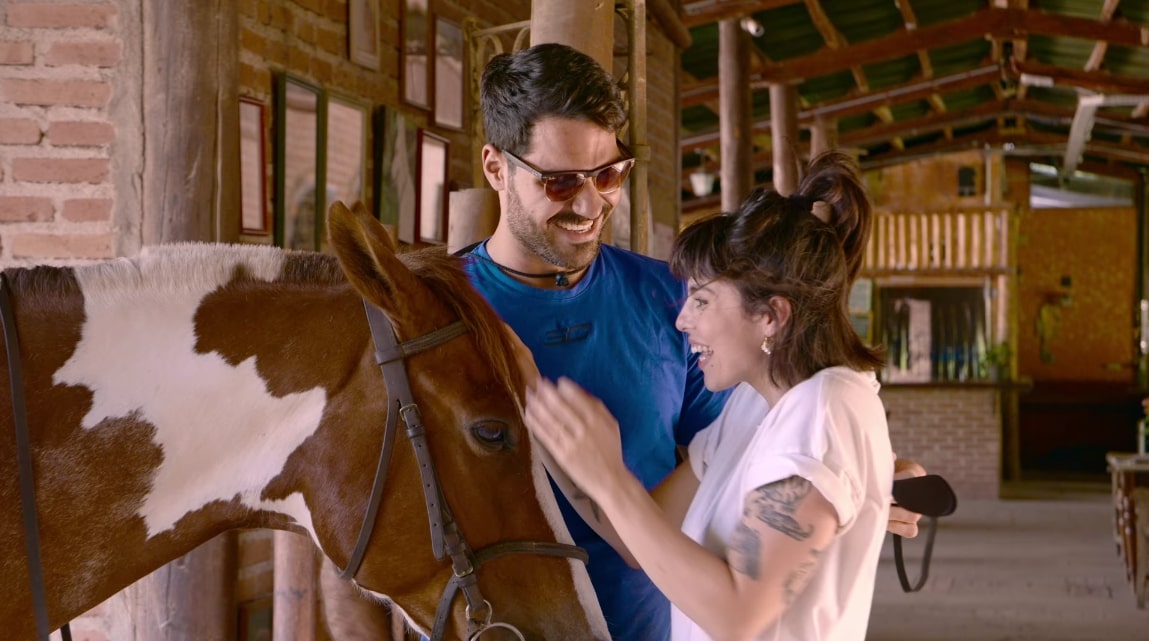 Shayan opened up to Ana about being Iranian and having moved to Brazil roughly six years prior during their second conversation. This intensified their involvement since she’s the only one he shared his background with. From there, they found common ground in their love for horses, wanting a bigger family in the future, and the importance of mutual consideration in any relationship. Shayan and Ana both fell for their date’s “strong” personality by day five. And after Shayan sang for Ana in Persian, he admitted to his feelings, got down on his knees, and proposed, to which she said yes!

Are Shayan and Ana Prado Still Together?

Shayan Haghbin and Ana Prado spoke of walking through life side by side in the “pods,” which continued even after they met face-to-face. Not only was there an evident physical attraction between them, but the emotional one didn’t falter either. With that said, things changed once they stepped into their “honeymoon” and the real world as the differences in their work, cultures, and lifestyles came to light. Shayan and Ana discussed them as honestly as possible, yet it sparked an uneasy feeling that got them wondering if their love was indeed enough to make their connection last forever. 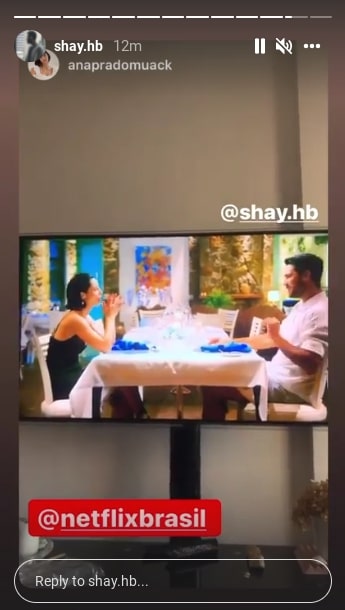 Shayan and Ana have kept their association very private, meaning that we can’t be too sure about anything as of writing. However, that could simply be as the season has not yet completed its run on Netflix. They follow one another on social media and interact via stories, indicating that they continue to have a great bond and could have possibly tied the knot. We’re optimistic for them because the fashion model introduced Shayan to her daughter. On the other hand, Shayan talked of his future with Ana as well, clearly implying that they’re both all in. Therefore, it seems unlikely that anything or anyone could tear them apart easily.

Read More: Are Rodrigo and Dayanne From Love is Blind: Brazil Still Together?