Are Stacia and Nate from Married at First Sight Still Together? 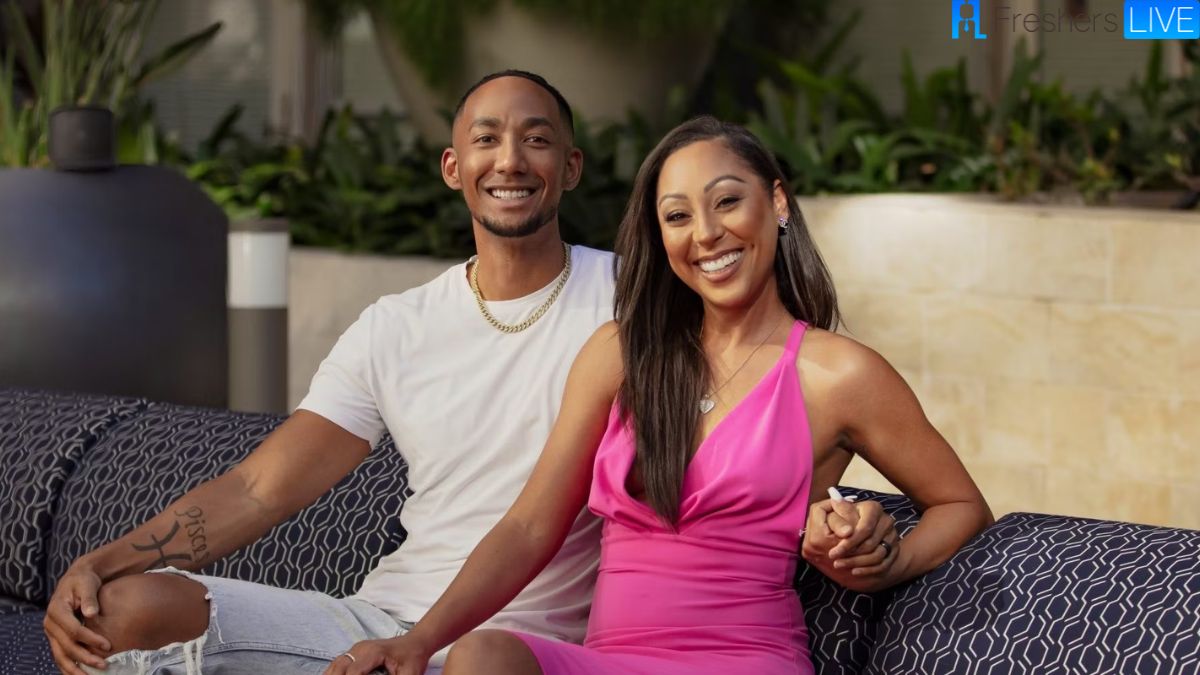 Lifetime’s ‘Married at First Sight’ is an intriguing reality series that centers around a group of people who consent to wed strangers and test the likelihood that their union will last. It follows the journey of these couples, matched by relationship experts, and features strangers who initially get to know each other at their wedding altar. The couples are then whisked away on an all-inclusive honeymoon to experience married life before deciding whether to stay together or file for divorce.

Viewers get a glimpse of what married life entails as they watch the couples work to grow their love up to Decision Day. While some pairs succeed in this process, others face a difficult path to incompatibility. One such pair from season 15 was Stacia Karcher and Nate Barnes, whose chemistry was often tested during their adventure. Thus, fans must now be wondering whether their love grew strong or fizzled out with time. Well, here’s what we found out!

Stacia Karcher is an Accountant and Real Estate Investor with a pretty good social media following and a well-established YouTube channel. The 37-year-old hails from California and was raised by a single mother and grandmother who taught her to be independent and know her worth. On the other hand, Nate is a 34-year-old Day Trader and entrepreneur from Los Angeles raised by a single father. Since the show’s beginning, the pair showed significant signs of compatibility with shared interests to start a family and build a legacy. 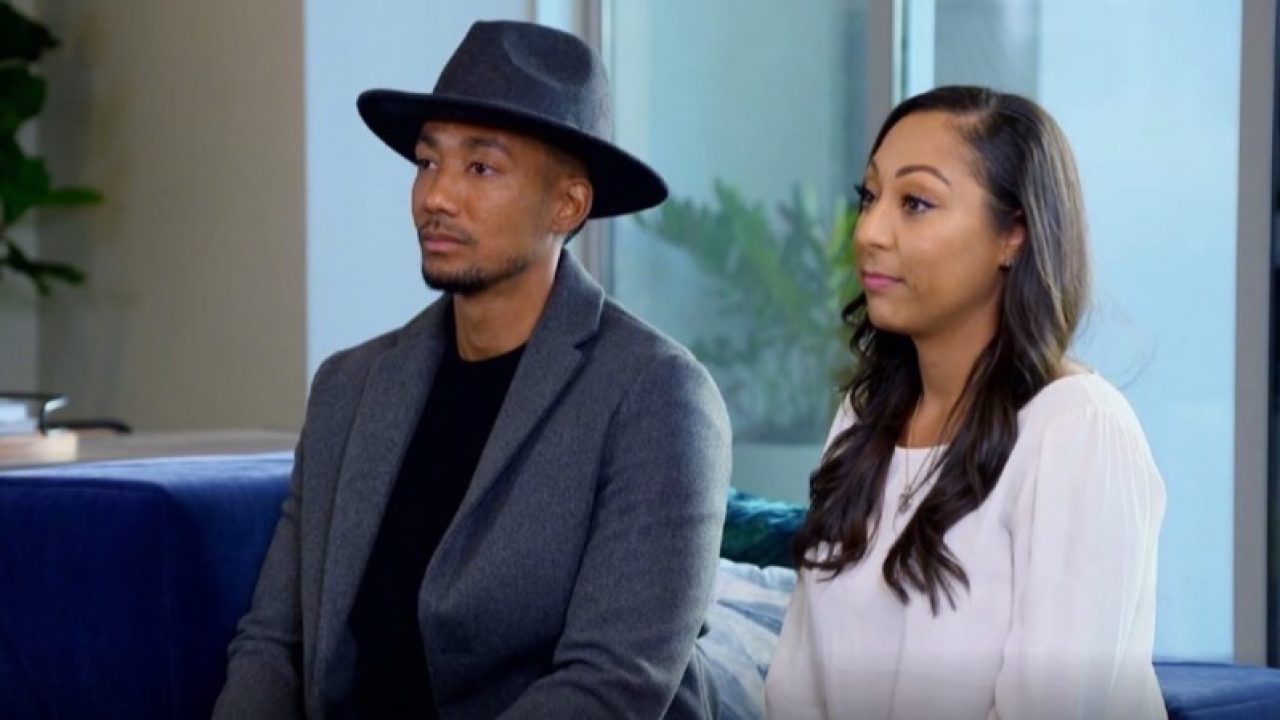 Out of all the other couples of Seasons 15, Nate and Stacia were the only two couples for whom fans had been rooting from the start. On their couple’s retreat, they had the best chemistry and were seemingly attracted to and in love, hinting at great physical intimacy. However, like every other couple, the pair had ups and downs throughout the season. The main issue in their relationship was a lack of communication and the fact that they were not on the same page regarding commitment.

While Stacia wanted their relationship to move faster, whereby the couple could live together in their shared home, Nate was not ready to share his space. Their problems began when Stacia asked Nate how his feelings were growing on a scale of one to ten, and he told her he was around a four. He claimed he felt awful when she acknowledged that she was closer to an eight. Throughout the season, the pair had several disputes, during which Stacia frequently criticized Nate for not being adequately committed and transparent about their relationship. 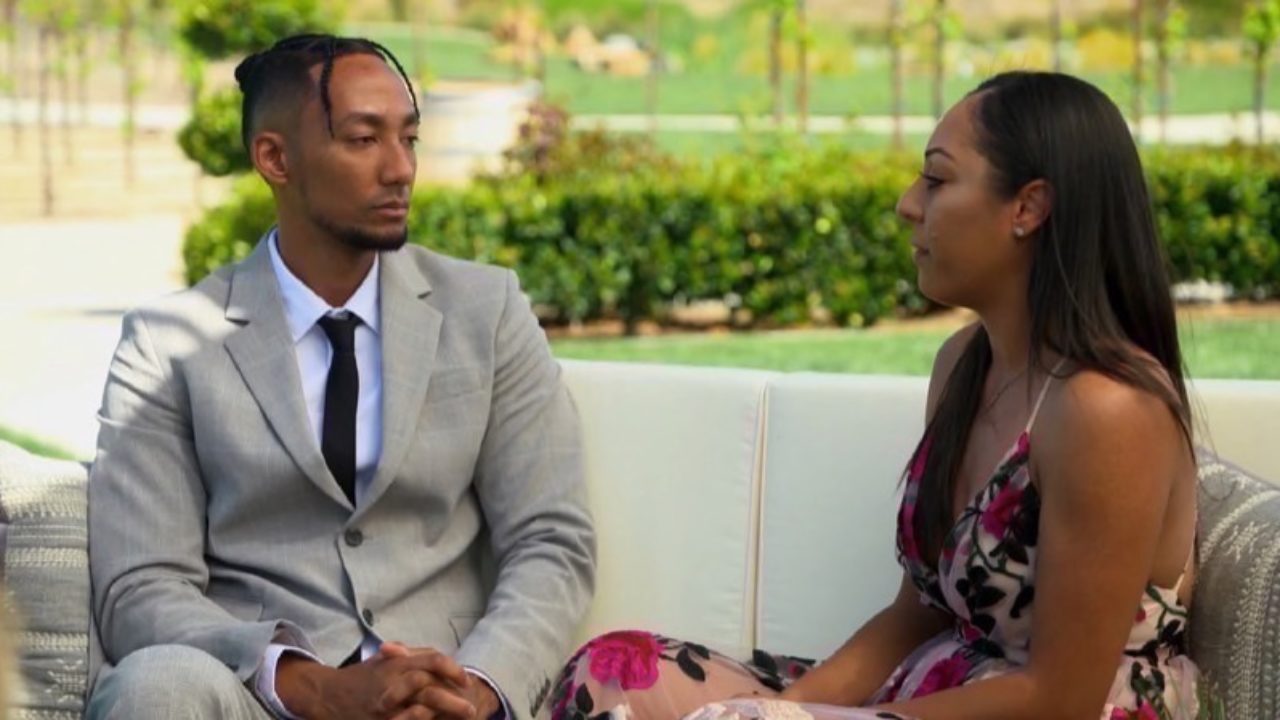 That, however, did not stop Nate from proving his love through actual actions and making a genuine effort to work on himself. Stacia told her husband from the start that she wanted a post-nuptial agreement signed, which he willingly accepted as a reassurance to her after their marriage. As per Nate, the action demonstrated how much he loves Stacia after she shared that she is coming to trust him more and more due to the gesture. He admitted that he was falling in love with her during a lunch date, continuing their first-month anniversary celebration.

The couple celebrated by getting identical tattoos of their wedding date to show how committed they were to one another. Things started working out for the pair for a while, but the underlying problems remained. Nate insisted on taking things slowly and enjoying the moment, which upset his wife. A classic case of misunderstanding defined the pair. While Stacia and Nate were in love with each other, Stacia wanted to move faster, and Nate wanted to build the foundation better and live in the moment. However, they worked on their issues and decided to stay married in the end. But are they still in love?

Are Stacia and Nate Still Together?

Yes, Stacia and Nate are still together even after the cameras stopped rolling. The pair keep professing their love for each other on their respective social media accounts. From what we can tell, they are still working hard on their marriage, taking one day at a time. It should also be pointed out that the pair are still not living together. Though she had reportedly spoken to her mother, Stacy, about filing for divorce or separating, it seems like Stacia didn’t eventually go through with it.

In an interview with Distractify, she stated, “There will always be problems. We’re still trying to figure it out and get on the same page. I still feel like we’re getting to know each other, but there’s a lot of love. We’re still trying to figure out what to do. Getting married isn’t easy. You can see on the show that we’re both very stubborn, but we’re going to make it work.” Stacia and Nate know that if they openly and respectfully discuss their issues, they can work together to find solutions. They undeniably love each other and are putting in great work to sustain their marriage. Thus, we only wish them immense happiness and love in their future.

Read More: Are Krysten and Mitch From Married at First Sight Still Together?