Are Steven and Sparkle From Back In The Groove Still Together? 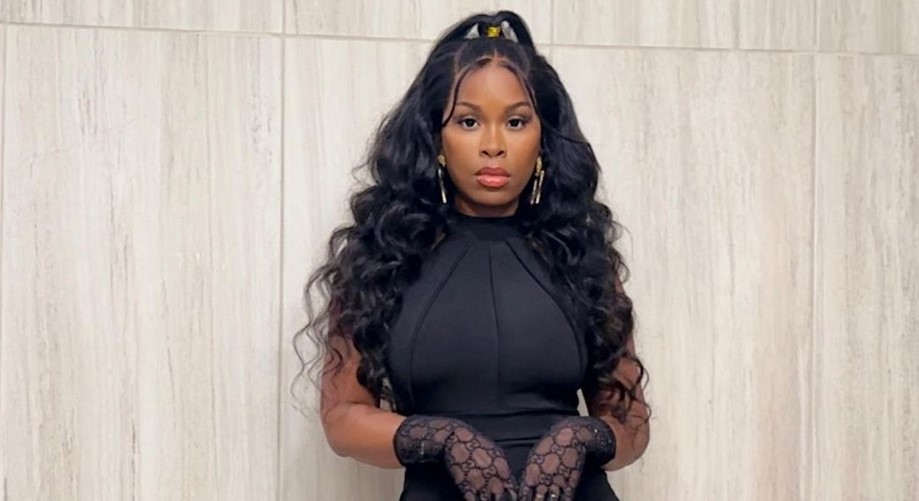 Can an experienced eligible bachelorette date someone who is significantly younger? What is the power dynamic in such a relationship, and is it even viable? Hulu’s ‘Back In The Groove’ attempts to answer all these questions and more through its interesting premise of getting three single women in their 40s to interact with 24 young bachelors in hopes of finding their perfect partners. While the ladies get to go on multiple dates, have heart-to-heart conversations, and maybe even have someone spend the night at their place, they are ultimately tasked with eliminating a few men after every few days until they find “the one.”

When Sparkle Hyche, a beautiful 43-year-old entrepreneur from Atlanta, Georgia, initially appeared on our screens, she claimed she hadn’t ever dated younger men but was still hopeful. Similarly, 22-year-old Steven mentioned he had never been involved with older women and even added he was coming into this entire experiment with a secret unlike any other. Interestingly, it was fate that brought Sparkle and Steven together, and although they didn’t seem like a perfect match initially, their relationship gradually blossomed, much to everyone’s surprise. Well, with the cameras now turned away, let’s find out if they’re still together, shall we?

Steven and Sparkle’s Back In The Groove Journey

If we’re being honest, Steven and Sparkle didn’t even seem like a possible match during the first few days of the show since the 43-year-old had found a strong connection with Miami native Akio Ross. In fact, she even asked him out for her first date, and the two had a wonderful time opening up to each other. Her divulging her past, including details of her life as a single mother after getting divorced at the age of 24, establishing her business, and growing independent, was a particularly significant moment for them. Considering everything, she naturally used to find it quite difficult to trust or open up to others as it made her feel vulnerable. Yet, Akio had carefully navigated around her barriers and managed to develop a solid bond with the beauty entrepreneur. 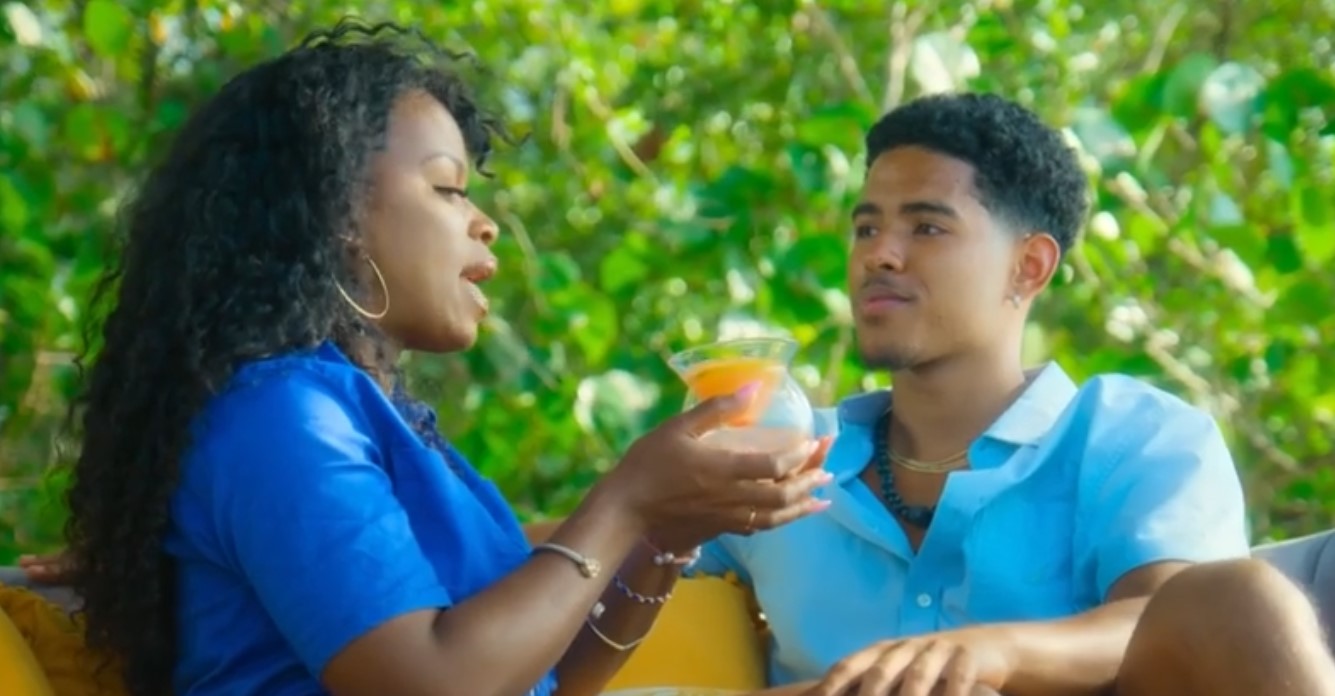 As the season progressed, it came to light that Steven was actually Stephaine Michaels’ son. Although he was on the show primarily to support his mother, he did find himself gravitating toward Sparkle, who seemingly reciprocated. Therefore, once Stephanie learned that she was planning to take her son out on a date, she revealed their secret to just keep things honest, making the beauty entrepreneur feel a little freaked out.

However, since both Sparkle and Steven were then determined not to let such a minor issue harm their date, they managed to have an excellent time together. She loved how the youngster brought out the child inside her and marveled how she could open up to him so quickly. Besides, even Steph seemed quite happy with the pairing and gave her approval to them.

While Akio turned out to be Steven’s biggest competitor, Sparkle did also forge a gradual connection with Lee Petropoulos, making her feel overwhelmed with her options at one point. However, with time, she realized her association with Lee was as friends, and her affection for Steven overtook her feelings for Akio. Hence, she, unfortunately, had to send both Lee and Akio home before choosing Steven as her final date.

Are Steven and Sparkle Hyche Still Together?

Because both Steven and Sparkle are pretty private when it comes to their personal lives, they haven’t revealed much about their current relationship in the public sphere. Besides, while they do follow each other on Instagram and maintain a close relationship with their fellow cast mates, the duo does not interact much in public.

With that said, though, when Steven had met Sparkle for their final date on the show, they’d talked about their future and were hopeful about starting a new life together. They honestly showed a great deal of commitment every step of the way and were confident about making their relationship work.

Plus, Steven’s mother, Stephanie, appears to still share a close connection with Sparkle and has even made it clear that she can’t wait to witness the next chapter of the beauty entrepreneur’s life. So, taking everything into account, we believe Steven and Sparkle are still together.

Read More: Where Is Luis Fernando Garcia From Back In The Groove Now?