Where Is Luis Fernando Garcia From Back In The Groove Now?

Hulu’s ‘Back In The Groove’ is an exciting reality show that brings together a group of three single ladies in their 40s and has them stay for a month at the Groove Hotel in the Dominican Republic. While at the hotel, they get acquainted with 24 eligible bachelors who are way younger. However, these men are interested in dating older women, and after spending time with their chosen dates, the trio gets to decide whom to eliminate until they end up with their perfect partners.

28-year-old Luis Fernando Garcia made quite a stir on ‘Back In The Groove’ season 1 with his boyish looks and charming behavior. Although, the ladies soon learned that he did not find any of them attractive, which led to a massive blowout. Well, with the cameras now turned away, let’s find out where Luis is at present, shall we?

Who is Luis Fernando Garcia?

Luis Fernando Garcia turned heads when he appeared in ‘Back In The Groove’ season 1, given his handsome looks and alluring personality. It did not take long for him to find a few friends among the other eligible bachelors, and he mentioned he was looking forward to meeting the ladies they would get to date. When talking about himself, Luis stated he was born and brought up in Cali, Colombia, and revealed that in his early twenties, he was married to a 59-year-old lady. 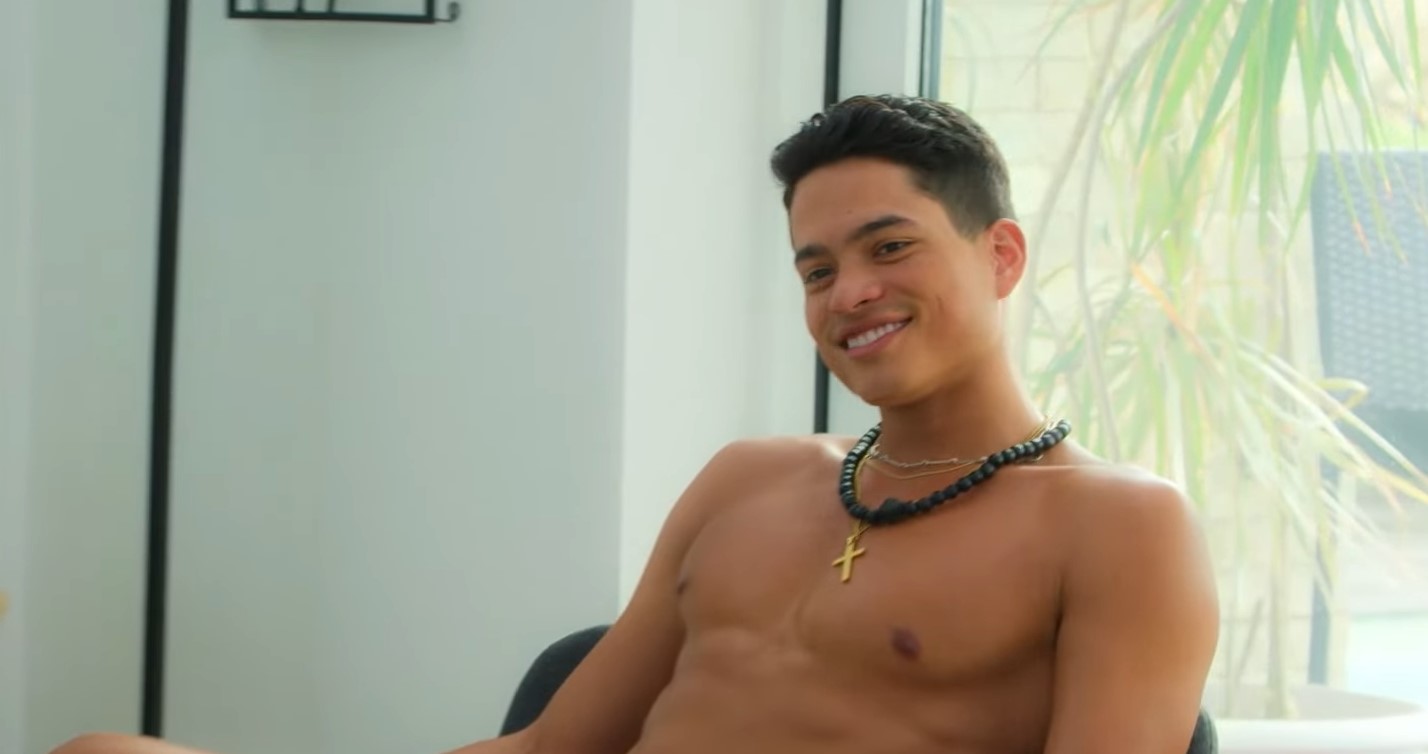 Luis seemed extremely comfortable about his ability to romance an older woman, and the other contestants believed he might have an advantage over them. Surprisingly, he failed to get any attention during the first mixer and seemed quite sour about the proceedings. Luis could not stop the other bachelors from making headway with the ladies, so he adopted an unperturbed approach and appeared entirely disinterested. Later, he even claimed he wanted to get eliminated since he was not interested in either of the three ladies on the show.

Interestingly, Luis gradually opened up to his fellow contestant, Steven, and revealed how he did not find any of the single ladies attractive. He even stated that he was not a fan of their vibes and appeared quite disrespectful of the process. As fate would have it, Steph, one of the single ladies, turned out to be Steven’s mother, and once she learned about Luis’ mentality from her son, she confronted him during one of the mixers.

While at the party, Steph challenged Luis to be truthful and asked him if he had indeed disrespected the women. Naturally, no one supported his behavior, and she outed him to the other ladies before asking him to pack his bags and return home. Hence, Luis had to leave the show unceremoniously.

Where Is Luis Fernando Garcia Now? 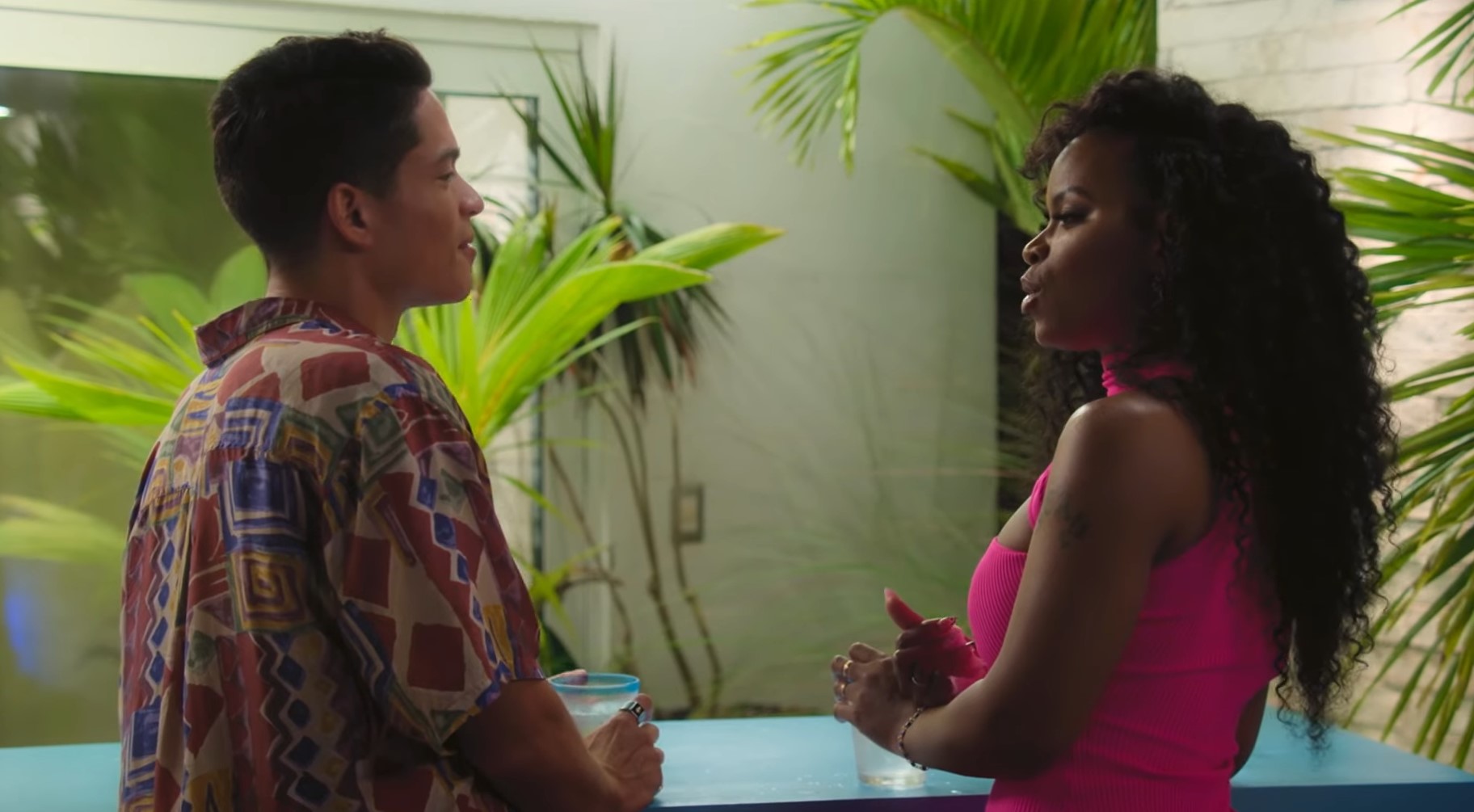 Unfortunately, since exiting the show, Luis prefers to keep a private profile on social media and hasn’t revealed much about his personal life. While he keeps his employment and dating details under wraps, he currently resides in Miami, Florida, and earns a living as a business integrator. Besides, considering his abrupt exit from the show and how his relationship with his co-contestants broke down, we believe that Luis keeps mostly to himself and doesn’t interact much with other ‘Back In The Groove’ stars.

Read More: Is Back In The Groove Scripted or Real?