Are Sugar Bear and Jennifer Still Together? 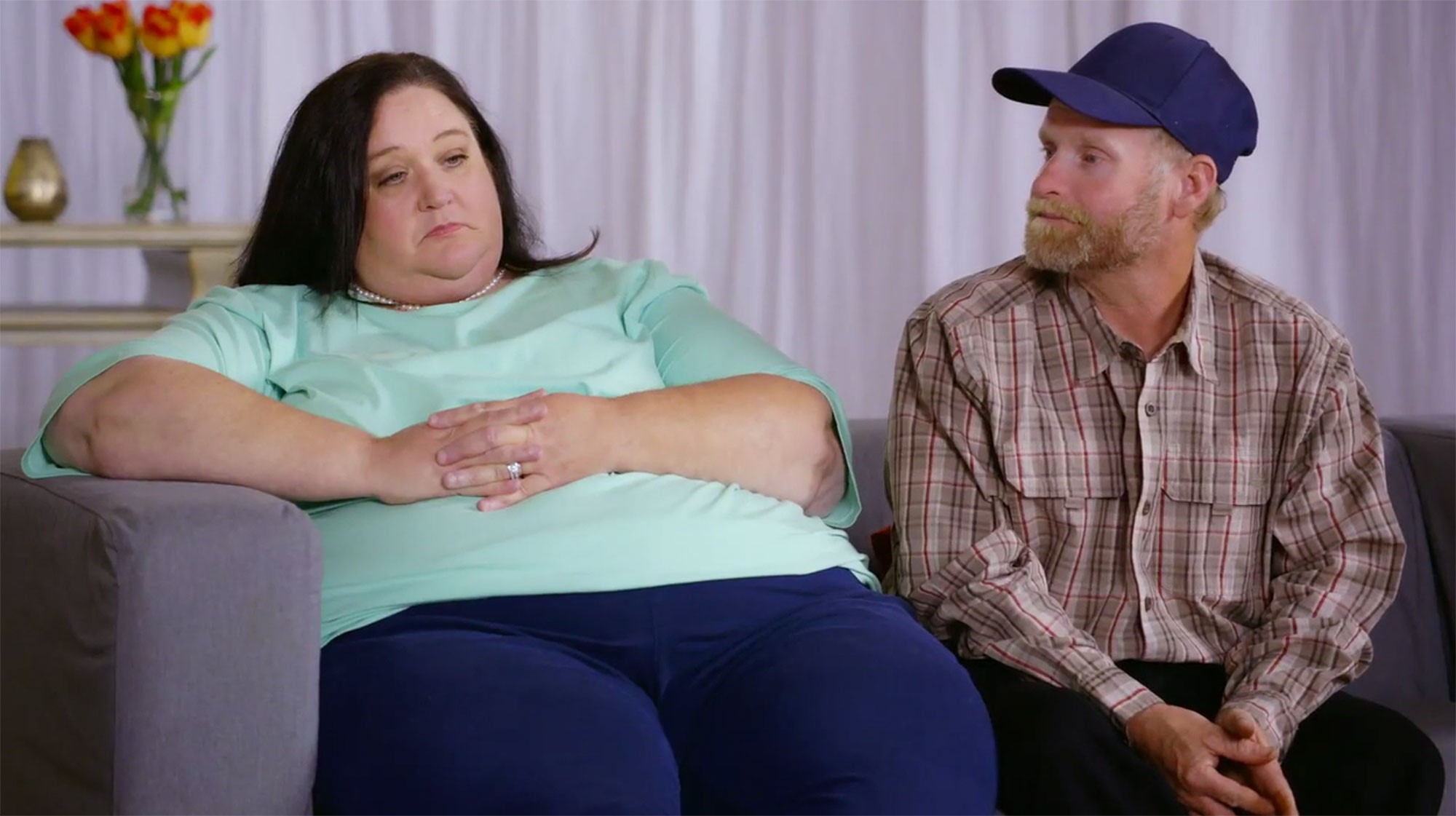 The hit reality series ‘Mama June’ follows the Shannon family and those associated with them. After their rise to fame, thanks to Alana “Honey Boo Boo” Thompson’s appearance in ‘Toddlers & Tiaras,’ the family got their own reality series titled ‘Here Comes Honey Boo Boo.’ After the show finished airing, a spin-off series named ‘Mama June’ was launched, revolving around the weight loss journey of June “Mama June” Shannon. But over time, the show has become about much more than Mama June’s transformation journey.

The sequel follows the ups and downs of the Shannon family and the people around them. This includes Mike “Sugar Bear” Thompson and his relationship with Jennifer Thompson (née Lamb) after he split up from Mama June due to various reasons. However, Sugar Bear’s time with Jennifer has not been all perfect, with recent events making the viewers wonder about the status of their relationship. Luckily for you, we have all the answers you need!

Mike Thompson AKA Sugar Bear is the father of Honey Boo Boo. He had been dating Mama June since 2004 and was engaged to her for almost 16 months. The two even took part in a commitment ceremony, though they split up in September 2014. The very public breakup was caused mainly due to the discovery of Sugar Bear’s online dating profile. The accusations of infidelity were confirmed by Sugar Bear during his and Mama June’s appearance in ‘Marriage Boot Camp.’ Sugar Bear admitted to sleeping with both men and women while in a relationship with June. 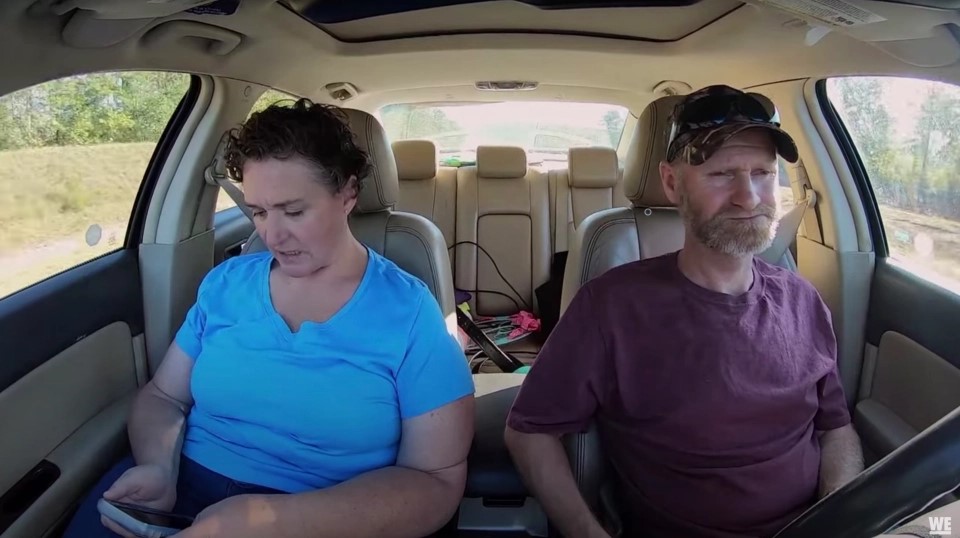 Sugar Bear and Jennifer have seen many ups and downs since their wedding. Jennifer went through a significant weight transformation and got surgery to remove several pounds of fat. Sugar Bear even asked his wife to marry him again in 2019, but this time only for friends and families and not for the cameras. However, it seems like all may not be well for the duo. Many viewers cannot help but notice the tiff between the two. Naturally, fans are curious to know if Sugar Bear and Jennifer are still together, or have they split up? Well, here’s what we know.

Are Sugar Bear and Jennifer Still Together?

No, Sugar Bear and Jennifer are not together anymore. The news came to light in December of 2021 when Jennifer apparently updated the fans regarding her split from husband Sugar Bear AKA Mike Thompson. Though she claimed that they were on good terms, many theorized about the reasons behind the split. Several viewers believed that Sugar Bear may have been unfaithful to his wife. Others think that Jennifer’s transformation may have led Sugar Bear to lose interest in her.

Whatever the reason may be, the separation has been confirmed by both Sugar Bear and Jennifer. Furthermore, in March 2022 , Sugar Bear took to social media and revealed that he was in a relationship with Heather Davis, a single mother. Although the actual reasons for his breakup with Jennifer have not yet been revealed, there seems to be no bad blood between them. With that being said, we hope that they find happiness in their respective journeys in life.

Read More: Are Mama June and Geno Doak Still Together?