Are Tania and Syngin From 90 Day Fiancé Still Together?

TLC’s ’90 Day Fiancé’ is a reality show following different couples who are planning to get married soon. However, the rush for their wedding is less to do with love and more with the law. Each featured pair comprises one US resident and one from another country. Once the non-US partner arrives in the country, they have just 90 days to tie the knot. Naturally, the path to marriage is far from easy, and for some couples, the proximity may not be the best news they had hoped for.

Season 7 featured Tania Maduro and Syngin Colchester, whose relationship quickly became a point of interest for the general public. Their journey to get married was turbulent, and many wondered how long the two would last. With Syngin’s appearance in another show in the ’90 Days’ franchise, fans cannot help but wonder if they have parted ways. For those invested in knowing further, we have the answers.

Tania Maduro from Colchester, Connecticut, had met a man on the internet and went to South Africa hoping to get to know him better. When that date did not pan out, she decided to get glammed up and go to a bar. While there, Tania met Syngin Colchester, a bartender, and flirty banter led to something more. Soon, the dynamic between the two turned into more than a casual hook-up, and they began dating each other. For four and a half months, Tania stayed in South Africa, and the couple got better acquainted. 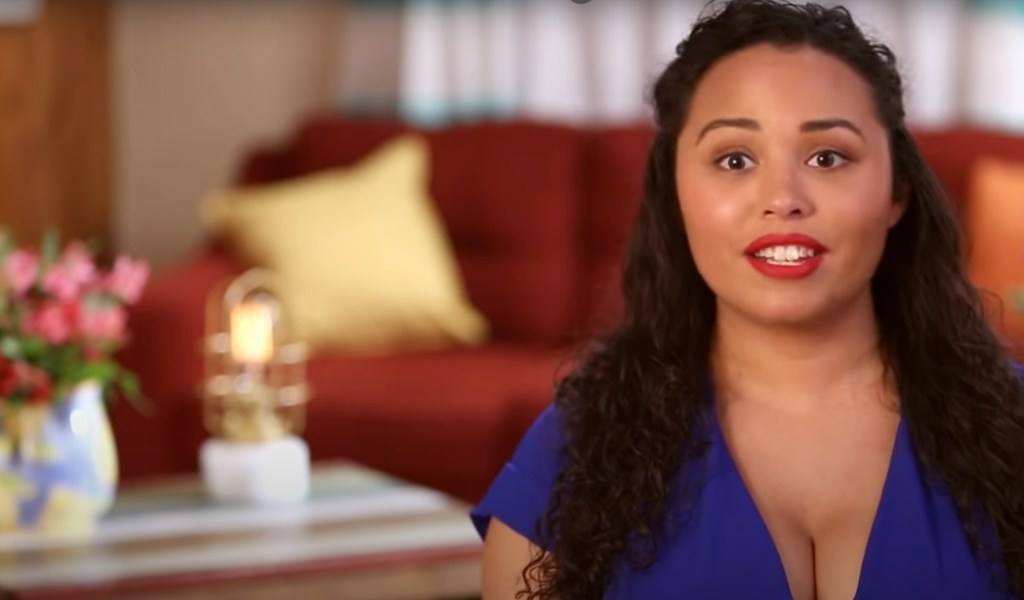 After the Connecticut native’s stay in South Africa, the duo moved to the United States and started living in her mother’s shed. With less than three months remaining for their wedding, viewers saw how tensions rocketed between Tania and Syngin. They became better aware of their differences which certainly did not help the state of their relationship. Things worsened when Tania decided to go on a month-long business trip to Costa Rica. Given that it cost them a third of their maximum time allotted under the K-1 visa, Syngin was less than thrilled about the development.

Despite their differences and issues, Tania and Syngin did end up getting married, and a significant portion of their journey to the altar was documented in season 7 of ’90 Day Fiancé.’ After their marriage, the couple was a part of ’90 Day Fiancé: Happily Ever After?’ season 5. Although, given Tania and Syngin’s rocky relationship, fans are curious if they are going strong or have parted ways. Luckily, we are here to explore the same!

Are Tania Maduro and Syngin Colchester Still Together?

No, Tania and Syngin are not together presently. When the cast of ’90 Day: The Single Life’ season 2 was announced, fans quickly noticed the latter’s name on the roster, leading to speculations about the couple’s split. The rumors were confirmed by Tania via an Instagram post, though she did not seem too disheartened about the separation. Syngin also wished her the best in the comment section of the post, which indicated that the two were at least on amicable terms.

In addition, the couple’s discussion before their divorce was shown in the second iteration of ’90 Day: The Single Life,’ as Syngin left his wife behind after a tearful journey. While the show was still airing, someone claiming to be Syngin’s ex alleged on the internet that he had been abusive to her during their relationship. The same person shared screenshots of an apparent conversation between herself and Tania, where the latter said that the South African native was reportedly abusive when under the influence of alcohol. The veracity of these claims is yet to be confirmed.

Currently, Syngin seems happy in a relationship with Shayna; he shared an Instagram post with her in July 2022, revealing his relationship with her. Furthermore, Tania made a light-hearted post about the same and did not seem to hold any ill feelings toward her ex and his new girlfriend. The Connecticut native seems ready to mingle and is set to appear in the third season of ’90 Day: The Single Life.’ We wish Tania, Syngin, and their close ones the best in their lives and hope for their wonderful future.