Are The Ultimatum’s Rae and Jake Still Together? 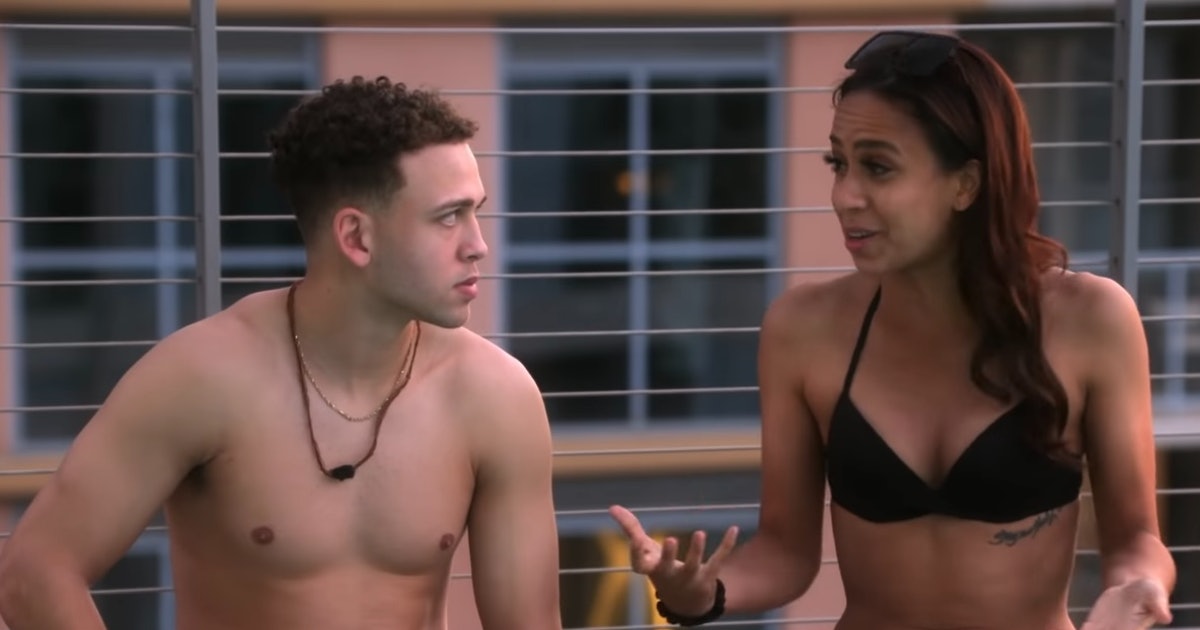 Netflix’s ‘The Ultimatum: Marry or Move On‘ is an exciting reality TV show that explores how a partner might feel to witness their significant other living with someone else. The show focuses on six committed couples, each having a partner who has given an ultimatum to their partner asking them to marry or move on within eight weeks. However, during the initial half of the experiment, each participant is allowed to choose a different partner from among the couples present. Such an exciting premise paves the way for high-octane drama, adding to the thrill of the show.

Although Rae Williams and Jake Cunningham appeared with their significant others on the show, they soon struck up a connection and chose each other as their partner for the “trial marriage.” However, with season one now at an end, fans are interested to find out if Rae and Jake are still dating. Let’s find out, shall we?

Rae and Jake’s The Ultimatum: Marry or Move On Journey

Jake’s girlfriend, April Marie, was quite eager to marry, settle down, and even have kids with her longtime boyfriend. However, Jake was quite skeptical of the plan as he had just gotten out of the military and still wanted to explore the world. His decision didn’t sit well with April, who issued an ultimatum and ordered Jake to either marry her or move on. 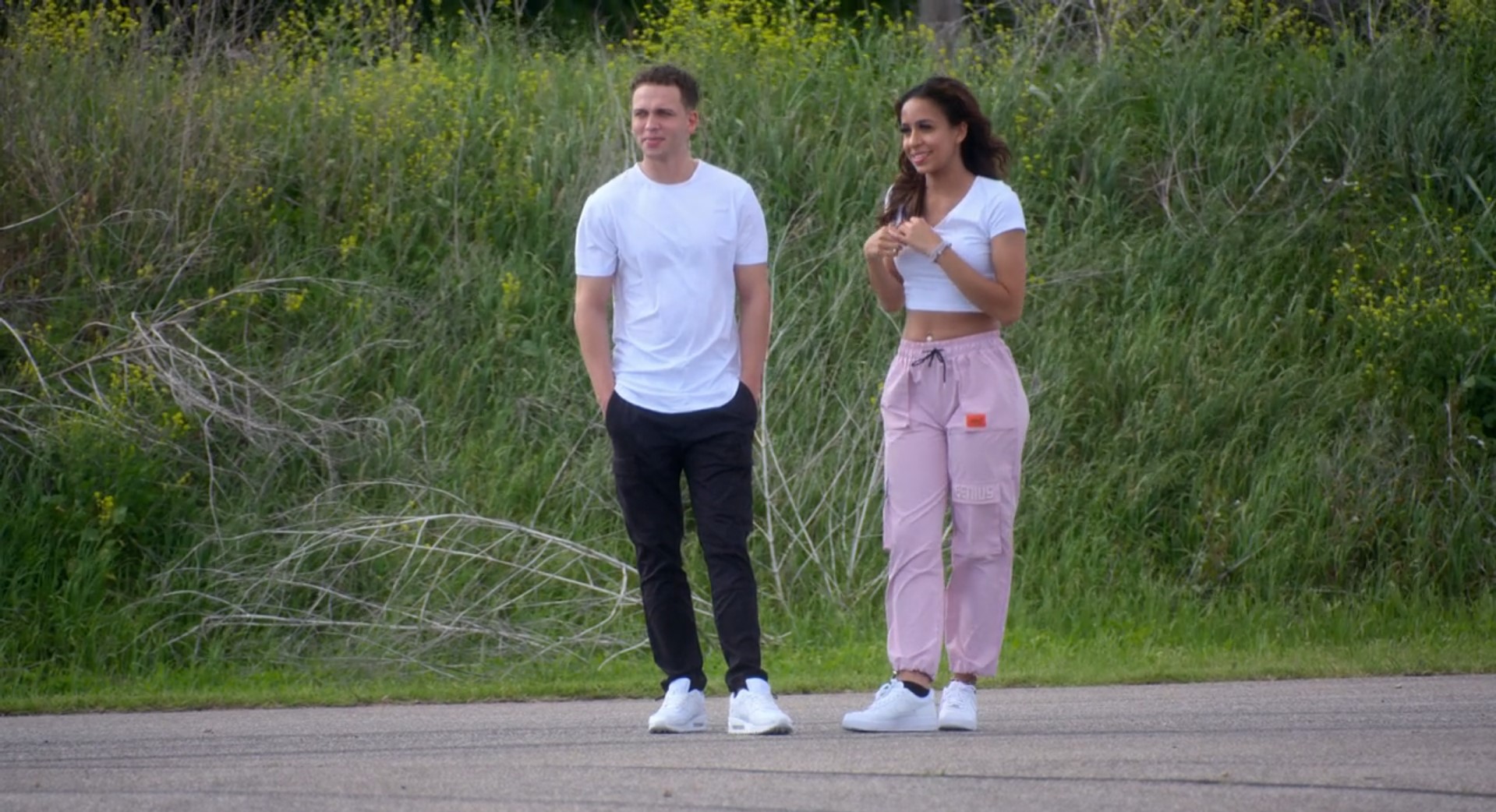 On the other hand, Rae and her college sweetheart, Zay Wilson, dated for more than two years. Although Rae was quite certain about Zay being her soulmate, the mentioned that he still needed some time as it was the only profound connection he had made so far. Unfortunately, Rae viewed this as a lack of commitment and brought her boyfriend to the show.

Interestingly, both Rae and Jake appeared quite appreciative of the experiment and were quick to take to each other. Even after the very first meeting, Jake seemed sure that Rae had everything he needed in a girl and more. Besides, they seemed to share a lot of common interests, and it seemed like their future plans suited each other quite well. The more time Rae and Jake spent together, the deeper their bond grew. Naturally, fans were in awe of their outstanding chemistry and dedication.

Although Jake’s mother seemingly preferred April over Rae, his father welcomed Rae with open arms as he warmed up to her. Later, Jake mentioned that Rae made him realize how fulfilling a relationship can be. When the time to live apart came by, the couple seemed quite sad to let each other go. Jake even expressed his desire to build a life with Rae and mentioned that he wanted to choose her over April. But where do they stand now?

Once Jake and Rae returned to their original partners, they found it difficult to adjust to the life they had before. She seemed pretty disappointed with Zay’s behavior and broke up with him before Ultimatum Day, whereas he found it challenging to choose April after he got a taste of what life could be like with Rae. Thus, neither of their original relationships worked out, making fans hope that Jake and Rae might have made it work as a couple.

Jake and Rae left the Netflix original with plans to travel together to further explore their connection, yet recent developments, unfortunately, indicate they are not dating. Although the two seemingly share a friendly connection to this day since they still follow each other on social media, they haven’t featured on each other’s feeds or stories. Additionally, while Rae admittedly explored her bisexuality after filming ended, Jake’s relationship status on Facebook reads single. It thus seems like the HBCU graduate and the former Marine are simply enjoying the single life at the moment.

Read More: Are The Ultimatum’s Nate and Lauren Still Together?