Are The Ultimatum’s Nate and Lauren Still Together? 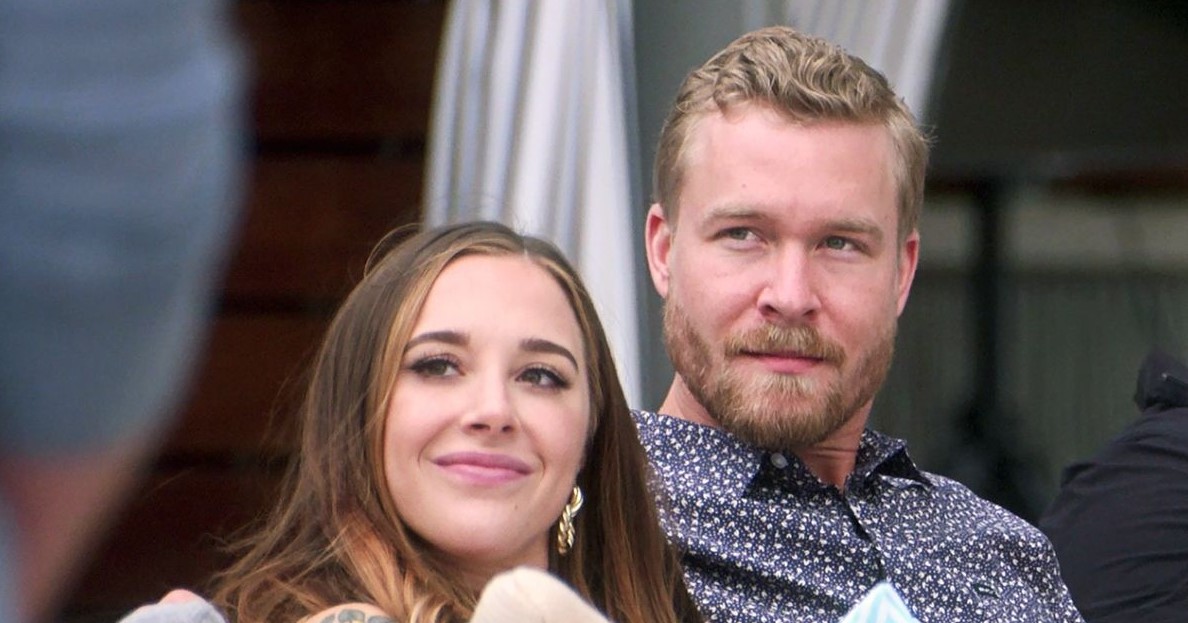 Netflix’s ‘The Ultimatum: Marry or Move On‘ is an interesting reality TV show that puts a unique twist on the tried and tested formula of dating reality shows. It focuses on six committed couples who are yet to be engaged. In each relationship, there is one person who has issued an ultimatum to their significant other — to marry or separate within eight weeks. However, during the time they take to decide, each person chooses to pair up with someone else to test the strength of their relationship. An exciting premise coupled with a considerable dose of drama and romance does make for a thrilling watch.

In season 1 of the show, Nate Ruggles issued an ultimatum to his partner, Lauren Pounds. Although the couple seemed happy together, Nate was exasperated at not being able to take things forward with his lady love. Now, with the cameras turned away from the pair following the conclusion of the inaugural season, fans are curious to know the current status of Nate and Lauren’s relationship. Let’s find out, shall we?

Nate and Lauren’s The Ultimatum: Marry or Move On Journey

Lauren Pounds and Nathan Ruggles had been dating for over two and a half years, but Lauren’s unwillingness to have kids brought their relationship to a sudden halt. Nate mentioned that he made his intentions about settling down with a wife and children extremely clear from the very beginning. He even emphasized that he could not wait to become a father. However, once Nate proposed to Lauren, she stated that she would not want to have any children, which made him have second thoughts. 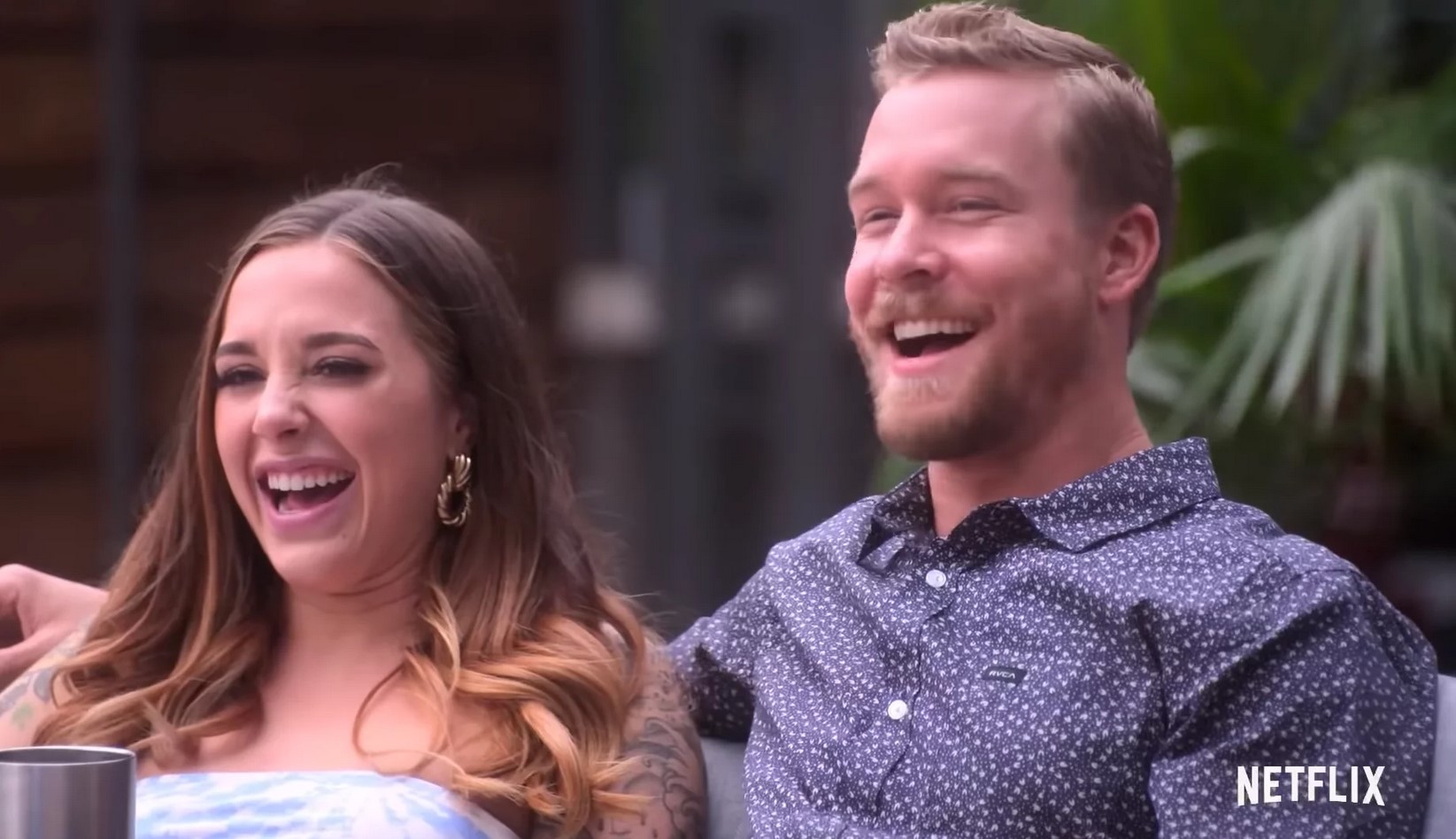 Nate did not want to wait for marriage any longer. Hence, he issued an ultimatum to Lauren, asking her to accept his proposal or walk away. Initially, both Nate and his girlfriend seemed quite open to the idea of the experiment. On the show, Nate mentioned that he was ready to settle down with any woman who would be willing to start a family with him and began warming up to a few others in the first week. He shared a particular interest in Madlyn Ballatori and April Marie, both of whom seemed to reciprocate Nate’s feelings.

Once Nate began opening up to new people, he realized the positives of the experiment and looked forward to an educative eight weeks. On the other hand, Lauren started to connect with Madlyn’s partner Colby Kissinger and soon found herself drawn to him. Colby helped Lauren face her fears about having kids, and the latter expressed that Nate’s frequent travels are what discouraged her from taking the leap. Surprisingly, Lauren realized the importance of mutual understanding and seemed ready to give serious thought to her worries about kids when Colby asked her if she would have kids with him.

Once the day to choose potential partners came by, both April and Madlyn chose other partners over Nate, which left him shocked. However, once Colby chose Lauren as his partner, Nate realized how difficult it would be to watch his girlfriend be with someone else. Hence, in an astonishing turn of events, he went down on one knee and proposed to Lauren, who seemed happy to accept. Thus, the couple quit the experiment and walked out of the show together following their engagement.

Are Nate Ruggles and Lauren Pounds Still Together?

When Nate proposed to Lauren, he declared he was ready to marry her as she was. He mentioned how the desire to have children made him blind to the bond they shared and promised to be by her side regardless of her decision about having kids in the future. Later on, while Lauren suggested that couples therapy might help them find a more common ground for the long run, Nate was too confident in their love and seemed insistent on tying the knot first. 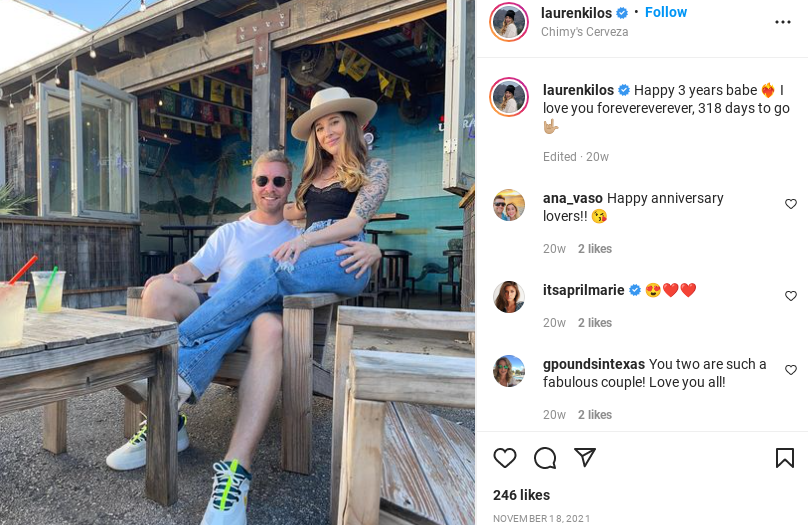 With that said, the Texan natives did attend therapy sessions to work out their differences and have since decided to have one child as a sort of meet-in-the-middle compromise. Thus, from what we can tell through their online presence, not only are the office manager and the Co-Founder & COO of Derive Development still going strong, but it appears as if they also have plans to get married later this year. As the Vice President of Business Development at Urbanist as well, Nathan continues to be busy, yet once he and Lauren start a new chapter, we’re sure he’ll make the necessary adjustments for her.

Read More: Are Rae and Zay From The Ultimatum Still Together?