Are Uche and Clinton From Are You The One Still Together? 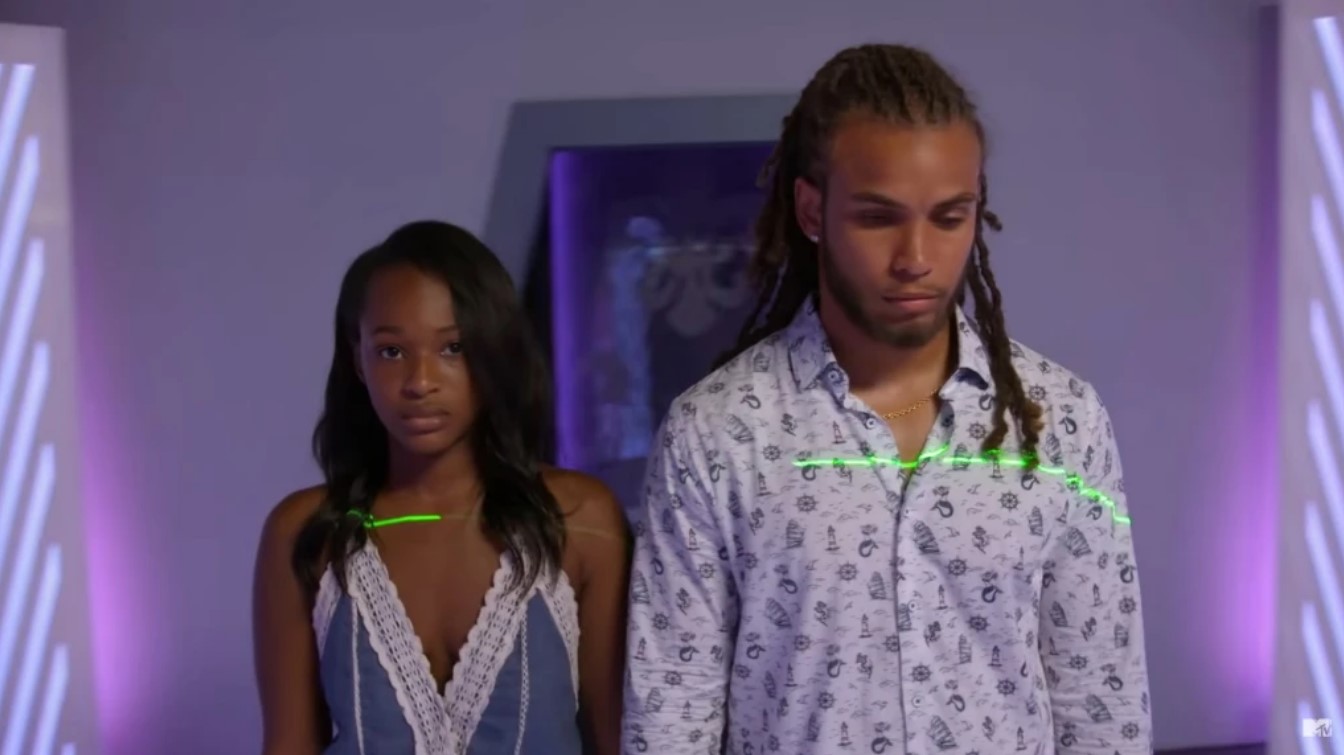 MTV’s ‘Are You The One‘ is an exciting TV show that follows the lead of a relationship algorithm to make perfect pairings from a group of singles. Nevertheless, the perfect matches are kept hidden from the contestants as they mingle among themselves and build connections. At the end of each week, the entire group chooses to send a single couple to the truth booth, where they learn whether their pairing is perfect. However, herein lies the catch – each wrong guess leads to a certain amount of money getting deducted from the entire prize pool.

Season 6 of ‘Are You The One’ was quite strange as the contestants were only able to guess one perfect pairing correctly. Still, that did not stop others from finding their happily ever afters, and fans got to witness the heartwarming relationship between Uche Nwosu and Clinton Moxam. The status of an “imperfect match” did not affect the couple in any way, and fans are curious to know if they are still together. Well, we come bearing answers!

Uche and Clinton’s Are You The One Journey

It was almost love at first sight for Uche and Clinton as they felt an instant spark at their very first meeting. Although they were in the midst of 20 other contestants and had plenty of options to consider, the pair found themselves gravitating towards one another with time. It did not take long for them to get comfortable, and their chemistry was undeniable. Uche and Clinton’s love blossomed with each passing day, much to the delight of fans, and almost everyone was convinced that they were a perfect match. Thus, at the end of week 5, the group, as a whole, voted for Clinton and Uche to visit the Truth Booth. 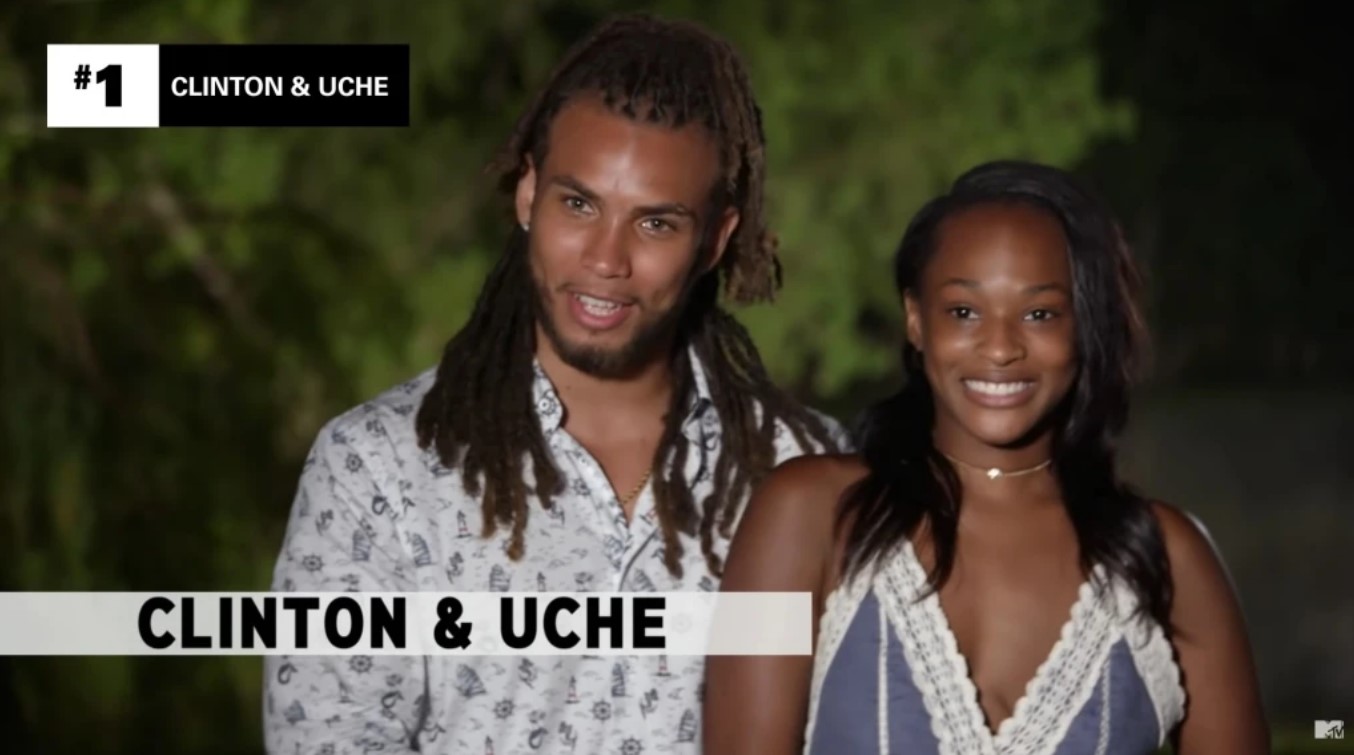 It would be quite an understatement to say that people were just shocked when Uche and Clinton failed the perfect pairing test. The couple was also quite taken aback but took the setback in their stride. They decided to split up and play the game as designed. However, even when trying their luck with others, Uche and Clinton realized that the bond they shared was one in a million.

Later, Uche mentioned that both she and Clinton were scared about their love fizzling out and hence, decided to keep the relationship on the down-low after the cameras stopped rolling. Uche even moved from Grand Rapids, Michigan, to Florida to be close to her love. Ultimately, they made it official at the season 6 reunion when Uche asked Clinton to be his girlfriend on national television.

Are Uche Nwosu and Clinton Moxam Still Together?

Ever since Uche and Clinton got together, they have built up a relationship based on trust and love. Although the couple did have their fair share of issues, they took time out and talked about their problems in order to reach a mutual understanding. According to Clinton, that was a vital step towards building trust as the duo learned to meet each other halfway even when they desired different things.

After two and a half years of being together (three years since they met for the first time), Clinton surprised Uche with an incredible beach proposal in June 2020. Uche was only too happy to say yes, and her fiancé announced the engagement on social media through a heart-touching post that read, “Uche I’ve been searching for you since I was like 9. Our relationship and the love we have for one another came out of nowhere & it’s undeniable you’re my wife.” Finally, on September 4, 2021, the couple tied the knot in a beautiful ceremony in Chicago and looked forward to settling down together.

At present, Uche and Clinton are very much together and are enjoying each other’s company. They often share the memories they make on social media and are not shy about expressing their feelings. Besides, the couple runs a YouTube channel where they regularly share updates with their fans. Uche and Clinton’s relationship is a perfect example that an algorithm cannot always be right about how people connect.

Read More: Are Tyler and Nicole From Are You the One Season 6 Still Together?