Where Was Are You the One Season 6 Filmed? 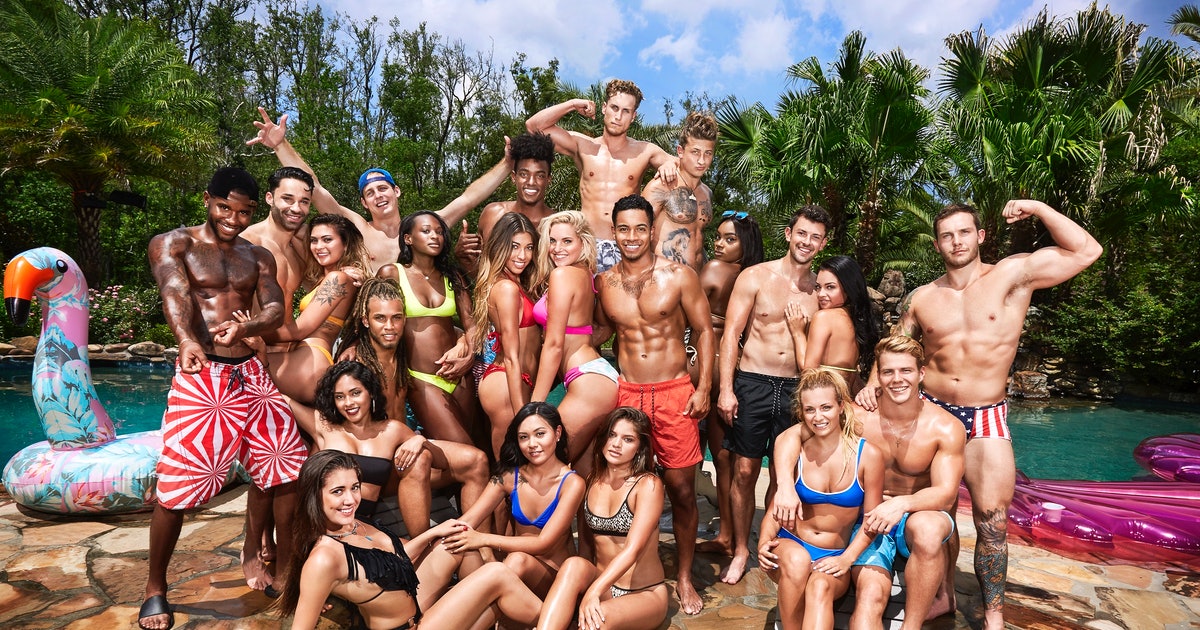 ‘Are You the One?’ is a reality show that follows a group of contestants, consisting of single men and women, as they try to find love while living together in a holiday destination for ten weeks. The producers secretly pair up the contestants into couples with the help of a matchmaking algorithm. During the stay, their collective aim is to identify these perfect matches selected by the algorithm.

If the group succeeds in spotting all the matches, a grand cash prize is shared by the entire group, and they also potentially find their soulmate in the process. Since its inception in 2014, the reality show has garnered a loyal fanbase. Each season is filmed in an entirely different location, usually a tropical one against the backdrops of gorgeous beaches. Now, let us take a look at where the sixth season of ‘Are You the One?’ was filmed.

Are You the One Season 6 Filming Locations

‘Are You the One?’ season 6 was filmed entirely on location in the southeastern US state of Louisiana. The principal photography for the sixth season of the reality show seemingly took place in the Summer of 2017. Here are the details about the specific location where the filming for the season took place!

By filming the sixth season of the reality show in New Orleans, the Mardi Gras capital of the country, the production team chose not to use a tropical location for the first time in the show’s history. The usual imagery of a tropical environment saw a drastic shift as the cast and crew were seen in a more urban setting as compared to before, creating a string of memorable and distinct episodes.

Rob LaPlante, one of the executive producers of the reality show, sat down for an interview with Nola in September 2017. In the interview, he talked about the decision to film in New Orleans and the various aspects of filming on location in the city. He said, “This was our first season shooting in the continental U.S., and we wanted to find a place that has its own unique flavor.” The production team kept looking for the ideal location and found it in New Orleans, where they set up camp to film the episodes for the sixth round.

LaPlante added, “We wanted a city that has a romantic quality to it and a spark of life, and that’s really New Orleans to me. New Orleans has incredible art, incredible music, incredible food, and those are all the kinds of things you want to be doing when you’re dating.” He also stated his excitement about filming the show in a new place. Even though New Orleans is a beach-starved location, unlike other locations used for the series previously, LaPlante deemed the city as a perfect fit.

However, to make it all work, the producers needed a big and friendly house that not only looks aesthetic on camera but is also situated away from prying eyes. This meant they had to take a trip across Lake Pontchartrain to the St. Tammany Parish to the Madisonville/Covington area. In the vicinity, they found a large privately owned mansion located on a scenic plot of riverfront property, which provided them with all the privacy and backdrops they required to film the reality series smoothly.

Thanks to the versatile features and landscape of New Orleans, it is visited by many filmmakers quite regularly for filming purposes. So, apart from ‘Are You the One,’ several other films and TV shows have been filmed in New Orleans previously; some of them are ‘True Detective,’ ‘Django Unchained,’ ‘American Horror Story,’ and ‘Deep Water.’