Where Was Deep Water Filmed? 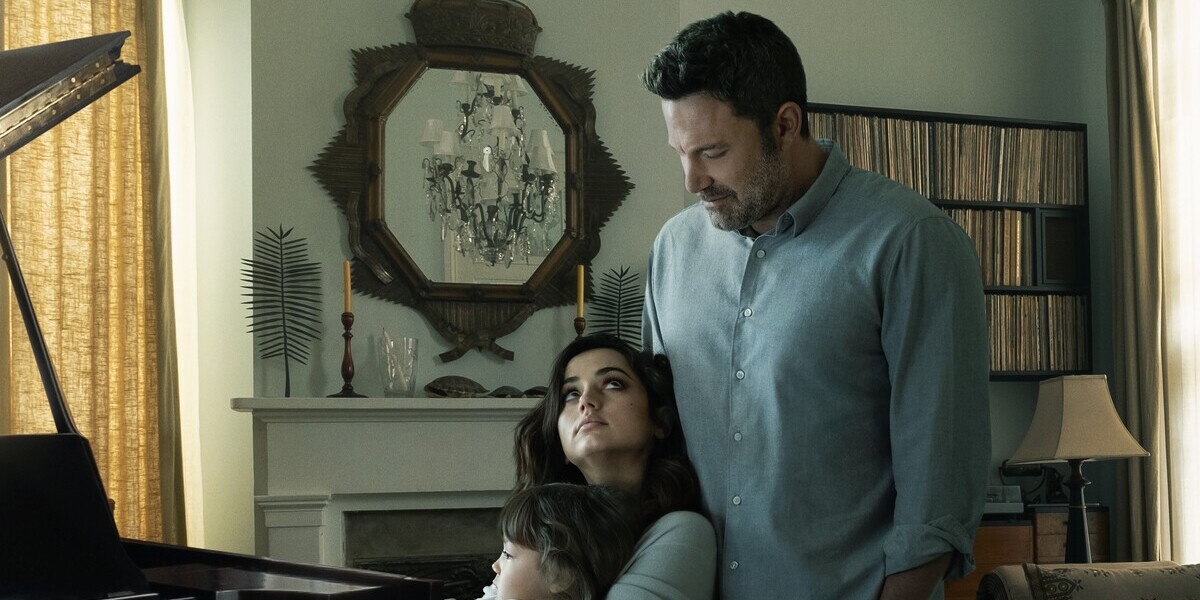 Veteran filmmaker Adrian Lyne of ‘Jacob’s Ladder’ and ‘Fatal Attraction’ fame came back from his hiatus of twenty years to direct the erotic thriller movie ‘Deep Water.’ Based on the eponymous novel by Patricia Highsmith, the film is set in the sleepy township of Little Wesley. Vic (Ben Affleck) and Melinda Van Allen (Ana de Armas) are a couple stuck in a loveless marriage. The foundation of the marriage is built on sand, held in place by a risky arrangement. Melinda can bed any number of lovers as long as she stays in the family because divorces are often messy.

Obsession leads to dangerous paths, and Vic finds himself occupied with the mystery around the death of one of Melinda’s former lovers, Malcolm McRae. Hoping to separate Melinda from her current suitor, Vic falsely confesses about his involvement in the murder. But the narrative ventures further into the rabbit hole, and Vic is in for a shock himself. Most of the film unfolds in the township of Little Wesley, and the suburban ambiance adds a beguiling layer to the storyline. However, you may wonder where the movie was filmed. If that is the case, allow us to probe further.

‘Deep Water’ was filmed in New Orleans, Louisiana. Principal photography reportedly commenced in November 2019, coming under wrap sometime after that. Although Little Wesley is a fictional place, the cast and crew found the ideal suburban ambiance in Louisiana. The government offers a lucrative Motion Pictures Production Tax Credit program, wherein productions can receive up to 40 percent of tax exemption on qualified expenditures within the state.

Thanks to the credit program, and a unique entanglement of cultures and architecture, Louisiana has fast established itself on the country’s movie industry map. Eigil Bryld – the cinematographer of ‘In Bruges’ – handled the principal photography, while Jeannine Oppewall (whose past credits include ‘Catch Me If You Can’ and ‘LA. Confidential’) came on board to handle the production design. Let us now transport you to the specific locations where the movie was shot.

Most of the filming took place in and around New Orleans, a vibrant Louisiana metropolis situated by the Mississippi River. A central filming location in the city seen in the film is the famous (or infamous) Urbania House, a privately owned property in the Lower Garden District of New Orleans. The archaic house stands in for the home of the Van Allen couple in the movie. The house is a popular filming destination, as it has served as a production site for ’12 Years a Slave’ and a production base in the horror movie ‘Hell Baby.’

Moreover, the cast and crew also ventured out to different parts of the city to capture important sequences. A few shots were lensed along the Frenchman street and in a pub in the neighborhood of the French Quarter. The city is a melting pot of French, American, and African cultures. It is this cultural confluence that lends the city its distinct nature. New Orleans is known for its historic architecture, vibrant nightlife, and thriving music scene. If you are ever in the city, don’t forget to sample the spicy local cuisine, as traditional dishes like gumbo and jambalaya are unique to the region.