Are Vanessa Simmons and Mike Wayans Still Together? 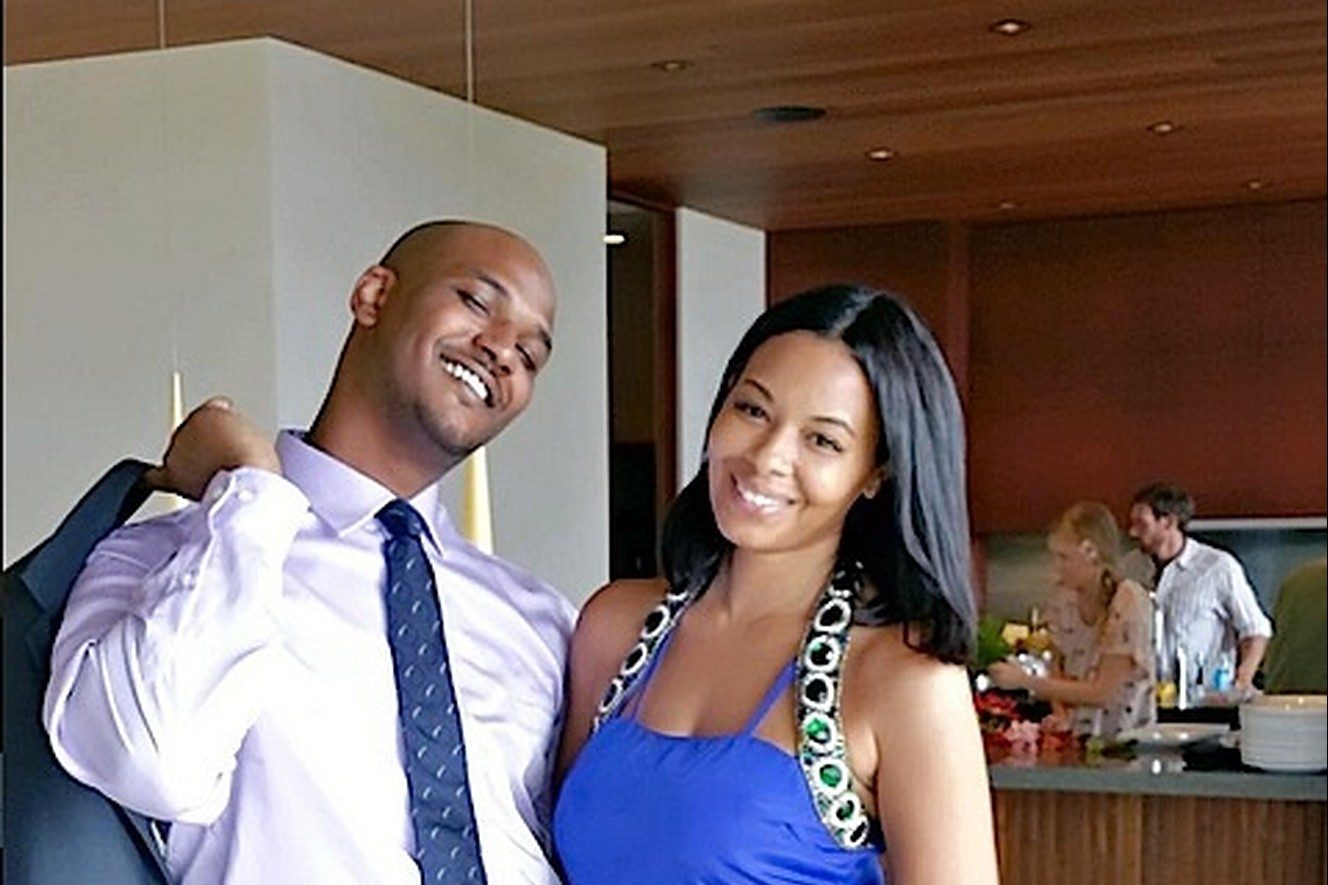 Vanessa Simmons is an actress, television host, and entrepreneur known for the MTV reality series ‘Run’s House’ and the WE tv show ‘Growing Up Hip Hop.’ She is the daughter of Joseph Simmons AKA Rev. Run, one of the founding members of the iconic hip-hop group Run-DMC. The established television personality has also appeared as the host and judge of ‘Project Runway: Threads’ and owns the exclusive footwear brand Pastry with her sister Angela Simmons. Furthermore, she runs the Sugar Me skincare line and the clothing line Glitter and Lace.

Simmons is in a long-term relationship with Michael Wayans, an actor who is known for his work in the movies ‘Blankman’ and ‘Dance Flick,’ as well as the TV series ‘My Wife and Kids.’ He is the son of comedy legend Damon Wayans Sr. and is also an accomplished music composer who is credited for the theme music for the TV miniseries ‘The Underground.’ Both Simmons and Wayans are barely in the news with regard to their relationship, thus making fans curious about how they are doing presently. Here’s everything we know so far!

Vanessa and Michael began dating in 2005, and though not much is known about how they first met, both of them seem to have been supportive of each other. The couple welcomed their daughter Ava Marie Jean Wayans on February 13, 2014, and have since been equally involved in raising her. Vanessa also posted this sweet picture of Michael with their little daughter in January 2015 on Instagram.

Even though Michael is an actor belonging to a family of prominent film and TV personalities, he preferred not to appear with Vanessa on ‘Growing Up Hip Hop.’ In an October 2017 interview, Vanessa also revealed that she likes to keep a low profile because it is hard to put one’s life in the public sphere as it invites judgments. Thus, she wanted to protect Ava from that as long as she could. Vanessa concluded that adding public scrutiny to relationships can cause a mess, and thus she and Michael choose to stay away from the spotlight. But are the two still together, or is there trouble in paradise?

Are Vanessa Simmons and Michael Wayans Still Together?

Yes, Vanessa and Michael are very much together and have been in a serious and committed relationship for almost 17 years and counting. As they are highly guarded about their personal lives, it is slightly challenging to reveal much about their recent activities. While Michael has kept his social media private, Vanessa also refrains from posting pictures of them together. However, she shares adorable posts of him and Ava each year on Father’s Day, like this one.

With regard to plans of getting married, in August 2017, Vanessa revealed in an interview with Entertainment Online that she and Michael had discussed getting engaged. On the topic of having more kids, she added, “Dealing with a 3-year-old is very challenging, but I think eventually yes [we will have more kids] after Mike and I tie the knot.” Moreover, she emphasized the importance of healthy communication, being on the same page, as well as being organized as partners.

Currently, Vanessa is doing well on the professional front, as an executive producer and cast regular on the TV series ‘Monogamy.’ Now seven-year-old Ava has also stepped into the entrepreneurial world by launching the Glitter and Lace clothing line with her mother. The talented young girl even works as the youngest Junior Designer for Pastry. Michael is an encouraging partner and father and helps Vanessa balance work and home.

Though Vanessa and Michael have not yet made any announcements about walking down the aisle, they are still going strong and successfully co-parenting their daughter. They have consciously chosen to be discreet about themselves, and we hope that everything continues to remain blissful for them in the future as well.

Read More: Is Angela Simmons Dating Anyone? Does She Have Kids?