Are Veronica and Tim From 90 Day Fiancé Still Together? 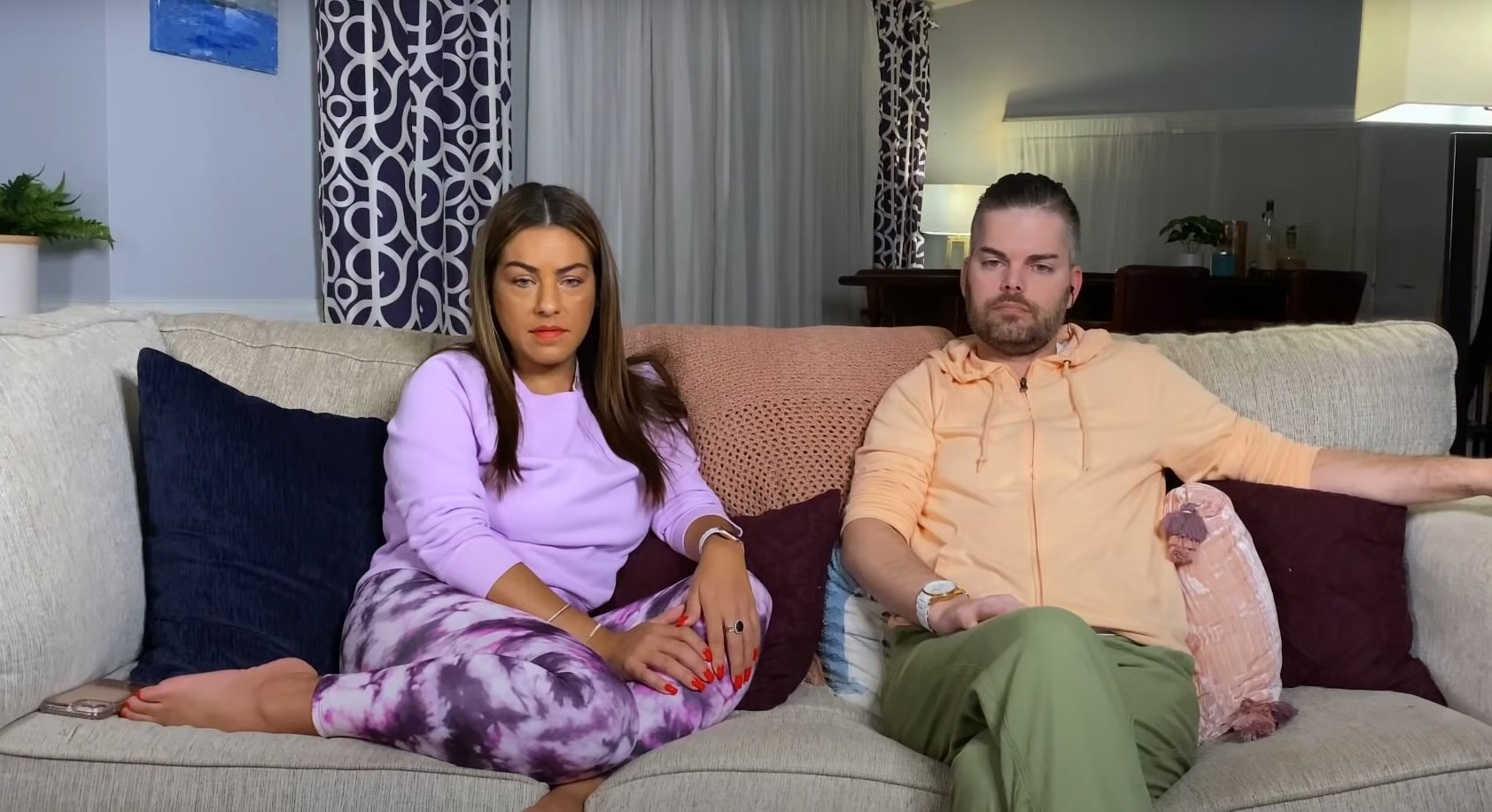 TLC’s ’90 Day Fiancé’ is one of the most beloved reality shows, thanks to its unique and entertaining premise. The series follows different couples who share the same trait- one of the partners is a non-US citizen, and they have just 90 days to get married before their K-1 visa expires. The show became highly popular due to its dramatic nature, leading to multiple spinoffs loosely based on the original concept.

One of the spinoffs is ’90 Day Fiancé: Before the 90 Days,’ which features couples ready to meet their partners for the first time in their life. The pairs usually meet over the internet, and the series documents their journey together in real life. Season 3 introduced the viewers to Veronica Rodriguez and Timothy “Tim” Malcolm, yet their journey on the show was not exactly what one might expect. So, have the two stood the test of time or split apart? Well, here’s what we know about the same!

Veronica and Tim’s Journey Together

Veronica and Tim met in a pub long before the two came on television, and their meeting was far from ordinary. It started with a bet the former had made with her girlfriends, who had accompanied her to the bar. Veronica had stated that she would go up and kiss the hottest guy in the bar, and for her, that was none other than North Carolina native Tim. After a heated kiss, she gave him her number and returned to her friends. Interestingly, Tim had just ended a 10-year relationship and decided to give Veronica a chance. 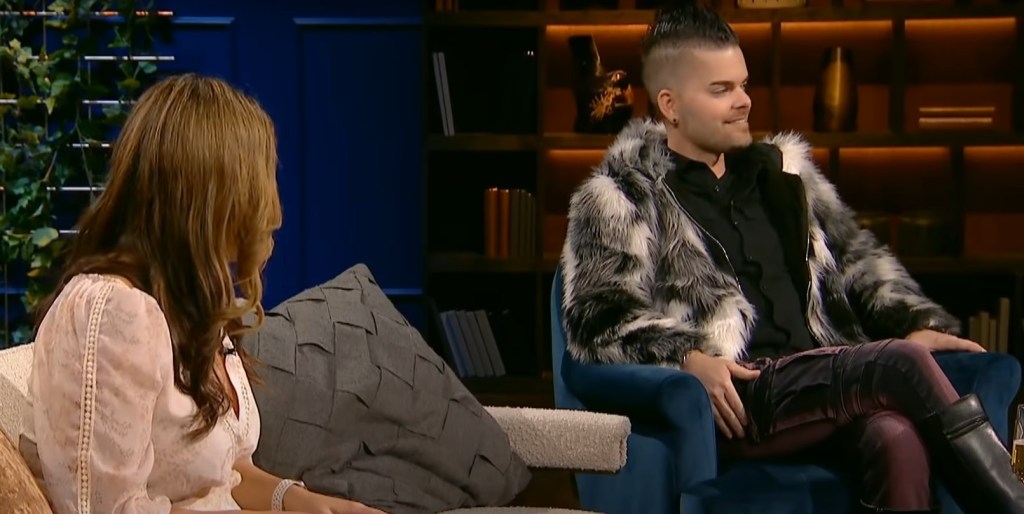 During their time as a couple, Tim quickly became a father figure to Veronica’s daughter Chloe Sanchez, who was just a year and a half when the pair met. He, too, had a son from his previous long-term relationship, as he had adopted his ex-girlfriend’s son; despite the split, Tim’s adopted son decided to keep his surname. After dating for nine years, Veronica and Tim got engaged, but did the two go through with the wedding, or did they separate before they could tie the knot? Get ready to explore the answers.

Are Veronica and Tim Still Together?

No, Veronica and Tim are not together. As it turns out, the couple broke up just seven months after their engagement. Being co-parents and sharing living arrangements, the two had been delaying their inevitable breakup for a long time and were trying their best to keep going. Surprisingly, on New Year’s Eve 2016, the two shared what they called a “beautiful moment” as they danced.

Years after, Tim appeared on ’90 Day Fiancé: Before the 90 Days’ with Colombian native Jeniffer Tarazona. During his time on the show, it was revealed that he was still close to Veronica and co-parenting Chloe. Learning that Tim’s former fiancée also hailed from Colombia set off flags for Jeniffer. However, Veronica did not seem to have any ill intentions toward her ex’s new partner and even gave the engagement ring that Tim had given to her so he could propose to his girlfriend.

While Tim’s relationship with Jeniffer went up in flames, his and Veronica’s appearance on ’90 Day Fiancé: Pillow Talk’ earned them several fans. Despite what many believed, their relationship has not turned into anything romantic. The two are still close and supportive of each other and have been some of the show’s fan favorites, with viewers in awe of their chemistry.

Currently, Veronica and Tim are close friends and co-parents to Chloe Sanchez. Despite their separation, the North Carolina native is still an ever-present parental figure in Chloe’s life and takes pride in her accomplishments. When she turned 15 in November 2021, Tim shared a beautiful post to celebrate the occasion with his followers on social media. Meanwhile, Veronica is set to be a part of ’90 Day: The Single Life’ season 3 in hopes of finding a match. We wish Veronica, Tim, and Chloe the best in their lives and hope their bond stays strong forever.