Are Yara and Jovi From 90 Day Fiance Still Together? 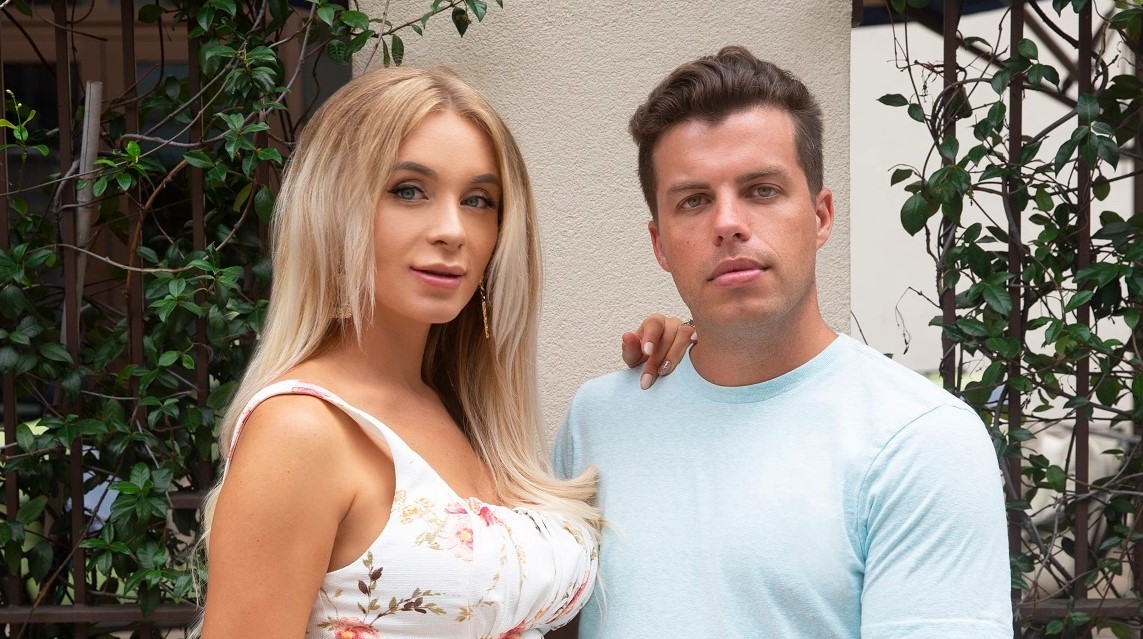 If you are intrigued by cross-border relationships, TLC’s ‘90 Day Fiance‘ would be right up your alley. The interesting reality series investigates how viable such a relationship can be by following US citizens engaged to foreign nationals. Interestingly, these foreign partners come to the United States on a K-1 visa which compels them to marry within 90 days or face deportation.

Jovi Dufren and Yara Zaya were one such couple who initially appeared on ’90 Day Fiance’ season 8 before becoming a part of the spin-off show ’90 Day Fiance: Happily Ever After.’ Besides, they had quite a rocky relationship making fans question if the pair is still together. Let’s find out, shall we?

Jovi and Yara had a whirlwind romance as the two decided to go on a trip shortly after meeting through a dating app. While they fell head over heels in love on their vacation, the latter also got pregnant, further speeding up their engagement. However, good times weren’t to last as Yara, a Ukrainian native, soon experienced a miscarriage, threatening to ruin their relationship for good. On top of it, Jovi’s work called him back to the United States, and he had to leave her behind as she did not have a visa yet. 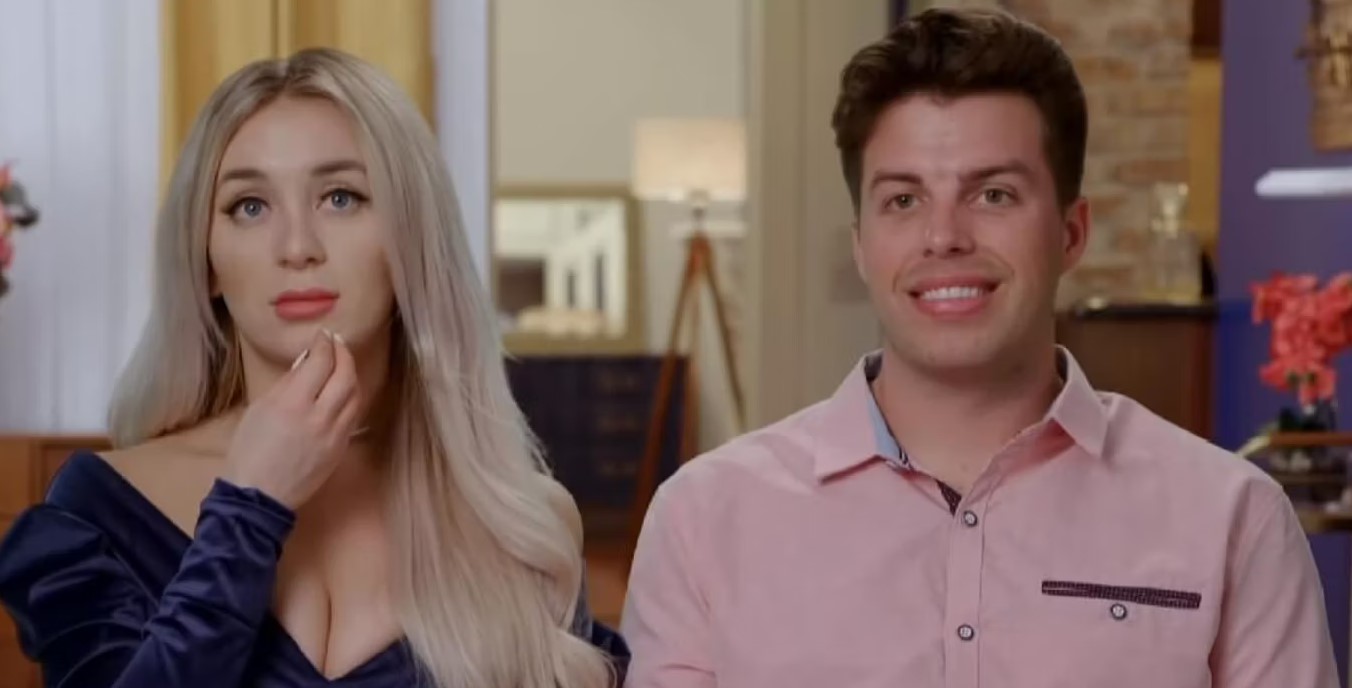 Nevertheless, determined to make the relationship last, Jovi and Yara leaned on each other and got through the difficult days. Unfortunately, things did not get better once Yara arrived in the US, as she and Jovi often butt heads over minor issues. Moreover, the Ukrainian native had a problem with his lifestyle and did not like him attending so many parties on her own. Furthermore, the pair had a massive row when Yara discovered that Jovi had slept with an exotic dancer.

Nevertheless, being responsible adults, the two decided to leave the past behind and looked forward to a better future. Yara also got pregnant for a second time, and despite Jovi’s work forcing him to travel a lot, he tried his best to be there for his fiancée. Thus, with most issues ironed out, the lovely couple tied the knot in a beautiful ceremony in February 2020 and welcomed their daughter, Mylah, into the world in September of the same year.

Are Jovi Dufren and Yara Zaya Still Together?

Although Jovi and Yara’s relationship was quite rocky and fraught with misunderstanding, they pulled it together after tying the knot and settled down for a happy future. Yet, it wasn’t that easy to brush their problems away, and soon, the pair were back to bickering over small issues. In fact, their conflicts got so bad that the two even talked about getting a divorce since it wasn’t right for the baby to witness them being unhappy. On top of that, Jovi’s mother, who initially had trouble accepting Yara, came on screen and admitted that her son needed to pull himself together to make the marriage work.

Well, fans would be pleasantly surprised to know that Jovi changed his ways and has become a much more considerate husband. He even revealed that while he and Yara were close to breaking up, Mylah was the one who kept them together. Though the two still reside in Louisiana, they have been busy traveling worldwide and updating their fans through heartwarming pictures. It really is wonderful to witness Yara and Jovi lead a happy life; we hope success never eludes them in the long run.

Read More: 90 Day Fiance Season 8: Where Are They Now? Who Are Still Together?