Are Yasmine and Alexis From Lovestruck High Still Together? 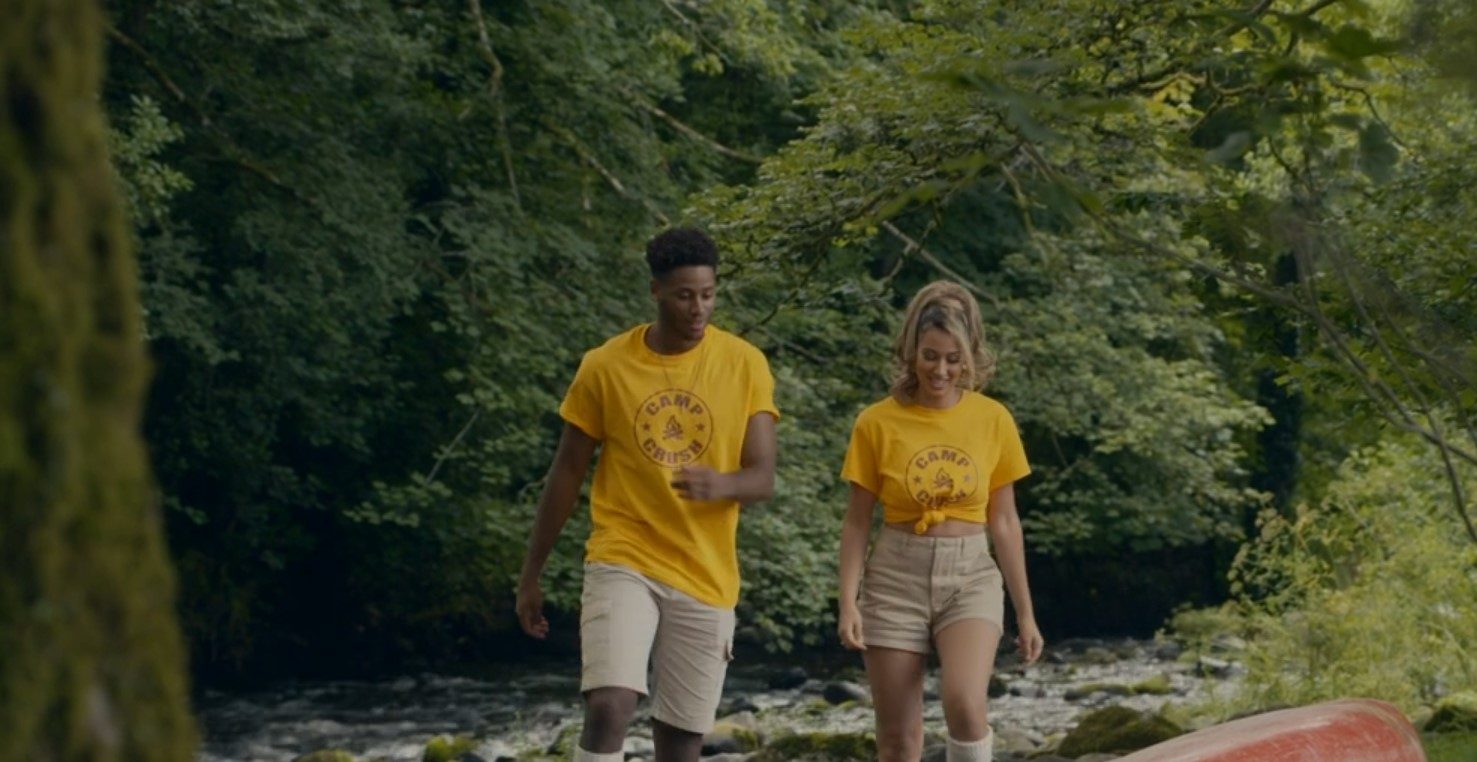 Amazon Prime Video’s ‘Lovestruck High‘ brings a group of singles from the United Kingdom and puts them in an authentic American high school environment, complete with a coach, homeroom teacher, and principal. While each participant is assigned the task of finding a partner in time for the end-of-year prom, they also live through an authentic high school experience as they attend classes, participate in extracurriculars and play sports. However, people causing unnecessary issues or stepping out of line are prone to expulsion, while the homecoming king and queen will receive a substantial cash prize.

Yasmine Rabeea’s charm and wit made her a fan favorite participant in season 1 of ‘Lovestruck High.’ Although she initially struck up a connection with Max, her fate changed when the newcomer, Andre Alexis Jr, chose her as one of the people he would like to attend camp with. Interestingly, Yasmine and Alexis did not take long to get comfortable with each other, making fans question if they are still together. So, here is everything we have found out!

Yasmine was a contestant on the show since the first episode but did not seem interested in any of the potential partners. Interestingly, Max took a liking to Yasmine and even stepped out of his comfort zone to pursue her. He met Yasmine for the first time in a library, and while Max mentioned that the library was the last place where one would dream of finding him, he did not hesitate to explore uncharted territories if it led to them being together. Naturally, Yasmine was quite impressed with Max’s dedication and decided to accompany him to the homecoming dance. 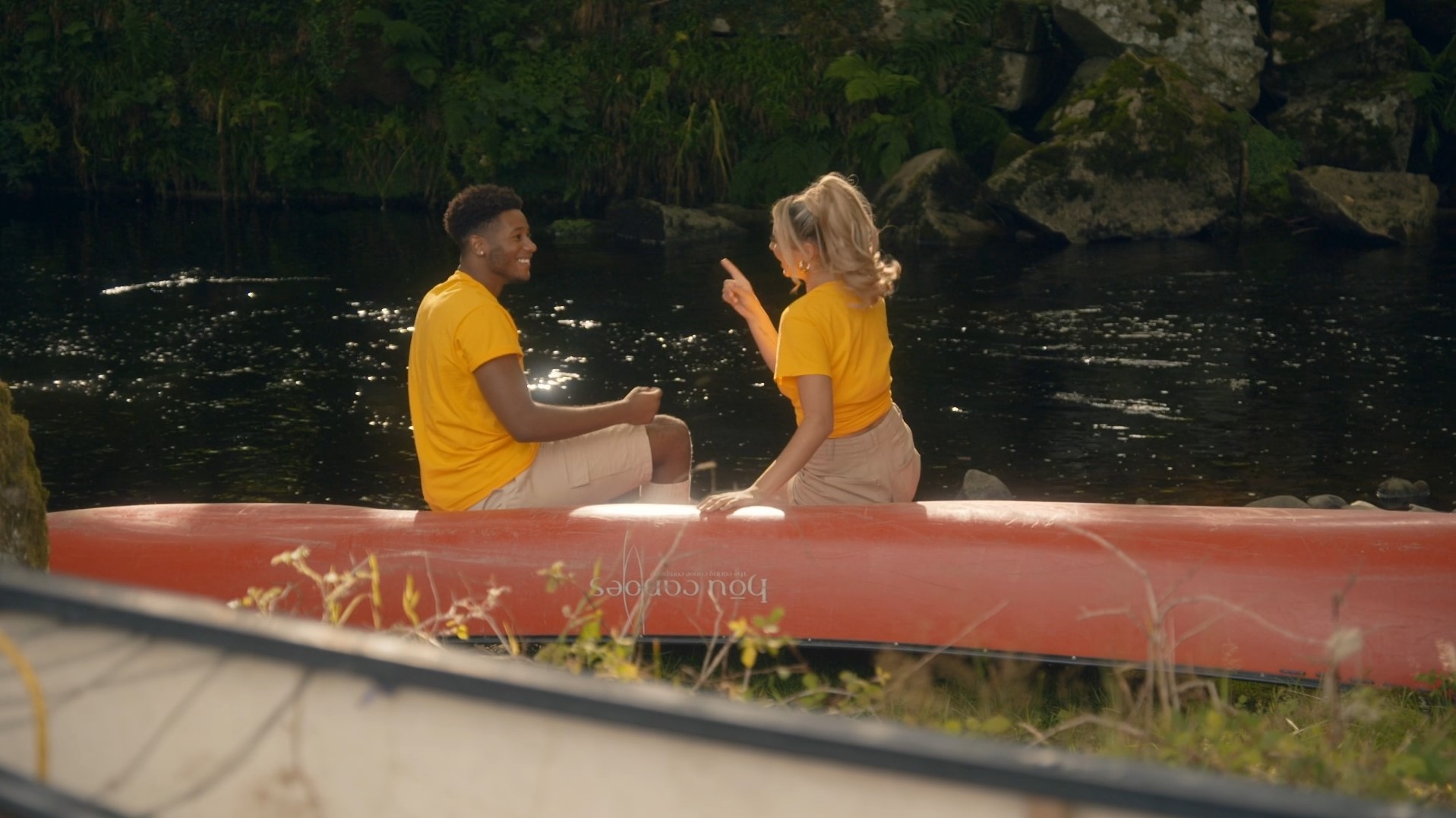 Max and Yasmine seemed to build on their relationship in the days that followed, although the latter often mentioned that she would like to keep her options open. Surprisingly, such an opportunity presented itself when the newcomer, Alexis, chose Yasmine and Megan as his dates to Camp Crush. As fate would have it, Megan decided to remain loyal to her boyfriend, John, but Yasmine was excited to meet someone new.

Moreover, with the camp being set in an idyllic countryside, Yasmine and Alexis got to spend a lot of time with each other and gradually realized that they would be perfect as a couple. Thus, once the campers returned to school, Yasmine took Max aside and broke up with him before getting together with Alexis. She even accompanied her new beau to the Valentine’s Day dance, and it seemed like the couple was in it for the long run. So, what did fate have in store for Yasmine and Alexis?

Are Yasmine and Alexis Still Together?

While Yasmine and Alexis did not seem to have any trouble on the show, the pair preferred to remain private about their personal lives after filming wrapped. At present, Alexis has fallen back into his life in England, where he earns a living as a professional soccer player. On the other hand, Yasmine seems to be leading an independent life and is enjoying herself in Paris.

Interestingly, both Yasmine and Alexis are pretty active on Instagram and maintain an amicable bond with their ‘Lovestruck High’ castmates. Yet, they have not been seen interacting with each other publicly. Besides, Alexis and his ex-girlfriend, KT, also shared a video of them dancing at prom together, which could indicate that the soccer player has moved on from Yasmine. Thus, although we would love to be proven wrong, it does seem like Yasmine and Alexis have chosen to go their separate ways.

Read More: Are Jess and Kyle From Lovestruck High Still Together?