Are Yung Joc And Kendra From Love & Hip Hop Atlanta Still Together? 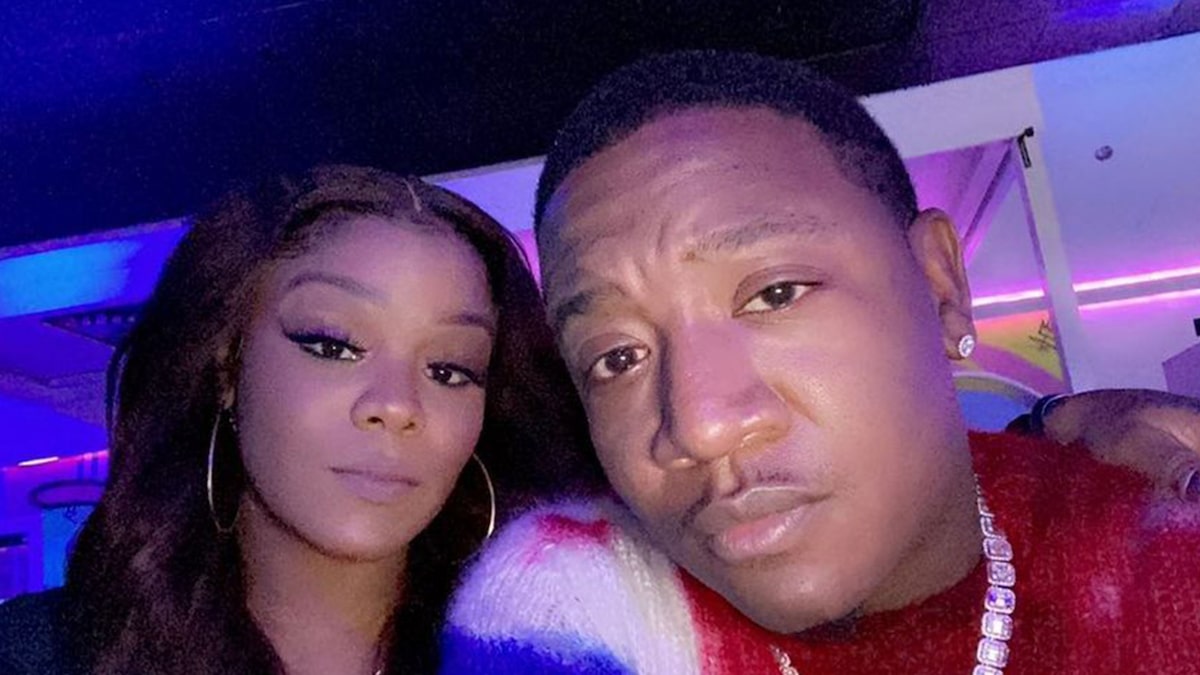 VH1’s reality television franchise ‘Love & Hip Hop’ covers the personal and professional lives of veteran Hip-hop and R&B musicians, performers, managers, and record producers. The second installment of the original docuseries, titled ‘Love & Hip Hop: Atlanta,’ debuted in June 2012. It offers a behind-the-scenes glimpse into the intriguing lives of musicians and other people involved in the Southern hip-hop scene, particularly that of Atlanta. Rapper Jasiel Amon Robinson AKA Yung Joc and attorney Kendra Robinson from the Atlanta edition of ‘Love & Hip Hop’ are both highly fascinating professionals.

Yung Joc tasted fame after the release of his 2005 smash single “It’s Goin’ Down.” After gaining further popularity following several singles, mixtapes, and features, Yung made an appearance on the VH1 series in 2014 in season 3. Over the years, the star’s personal life has gotten increasingly fascinating, particularly his equation with his partner Kendra Robinson, who is a graduate of an HBCU, a sister in the sorority Delta Sigma Theta Inc., a real estate lawyer, and a criminal defense lawyer. Are Kendra and Yung Joc still together or have they split up? Well, here’s everything we know about the same!

Kendra Robinson reportedly began dating Yung Joc even before she appeared on the reality show in season 8. Talking about how she was not really interested in joining the franchise in the early years of their relationship, Kendra told BET, “For the first four and half years of our relationship, Joc was on the show and grew tired of sporting empty relationships on screen. I truly didn’t have an interest in joining the franchise. People knew we were together because they would see me with him all the time.” However, it all changed when the pair chose to enter season 8 as a couple and reveal their love story. 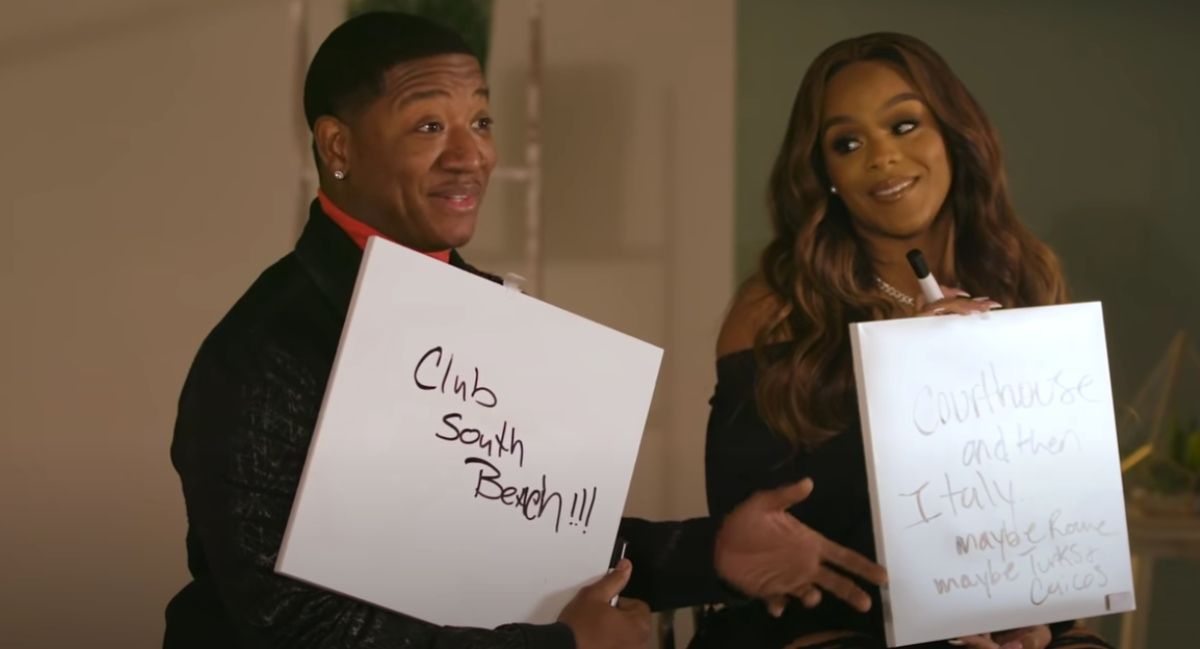 Kendra and Yung have been very proud of the representation of their relationship on the show, but Kendra does hope to get better screen time for her company and real estate firm. The pair also made a significant move by getting engaged in the finale of the eighth season in 2019. For the couple, that was one of the happiest moments on the show.

However, in an interview with BET, Kendra does mention a not-so-proud moment for her on the show. She said, “One of the obvious moments I’m not too proud of is in my first or second appearance when I had my run-in with Karlie Redd (Yung’s ex). We had a small debacle where we were arguing and yelling which made me embarrassed. Here I am trying to tell people I’m a lawyer but I’m out here telling somebody I might dog walk them. I was totally not proud of that moment.” 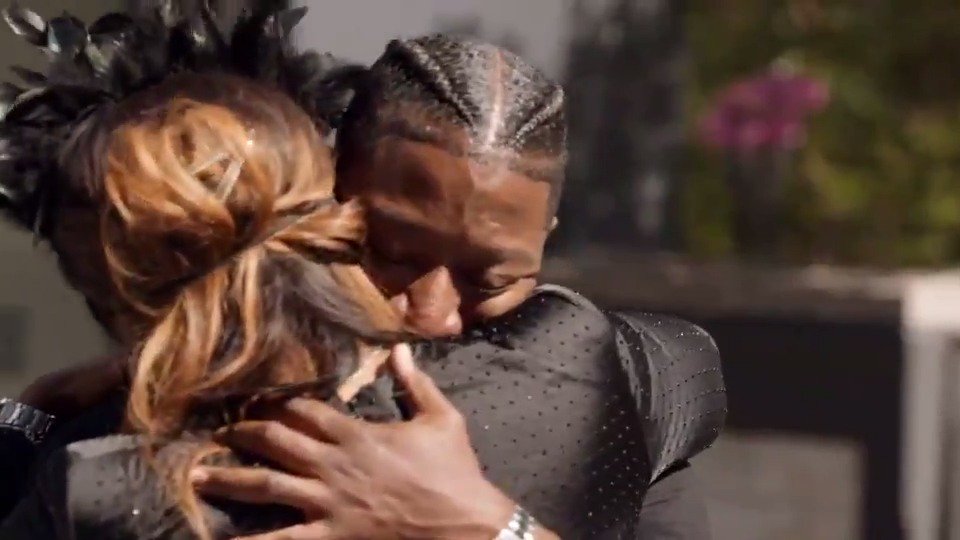 Throughout their journey, Yung and Kendra managed to sail through all the predicaments they were forced to face. Yung been a pretty chill star on the show, not taking the glamour too seriously. He already has eight children from previous relationships but showed his utmost loyalty to Kendra on the show. Now, did the couple manage to stay together, or have they split up? Here’s all you need to know!

Are Kendra and Yung Joc Still Together?

Yes, Kendra and Yung Joc are still together and in fact got married on November 7, 2021, before their friends and family in Atlanta, Georgia. The couple exchanged vows in a lavish ceremony in the company of their ‘Love & Hip-Hop’ co-stars Erica Mena, Safaree, Yandy, Mendeecees, Momma Dee, Kirk, and Rasheeda Frost. Interestingly, Sierra Gates served as a bridesmaid.

The show’s upcoming season would showcase some of the highs and lows in the pair’s life ahead of their nuptial. Additionally, it’d offer a peek at their wedding and the preparations. Discussing her experience after the wedding, Kendra told BET, “We’ve been having a lot of fun, and we’ve both been trying to love each other harder and longer because tomorrow isn’t promised. We reflected on the long journey and the road we’ve been down to where we are. We did premarital counseling, and we’re currently in postmarital counseling with our pastor, who recommended both for us.”

After the wedding, they went on a beautiful two-fold honeymoon. Kendra and Yung first went to Miami and then to the U.S. Virgin Islands, where they did some island hopping. When asked about expanding their family, Kendra also said they do not have such plans anytime soon. As far as their professional lives are concerned, while the rapper is thriving in his career, Kendra works for two Black-owned businesses — Sanders, Robinson & Scott (SRS) and Kendra Robinson & Associates.

Read More: Are K. Michelle and Kastan From Love & Hip Hop Still Together?