Artem Chigvintsev From Dancing With The Stars: Everything We Know 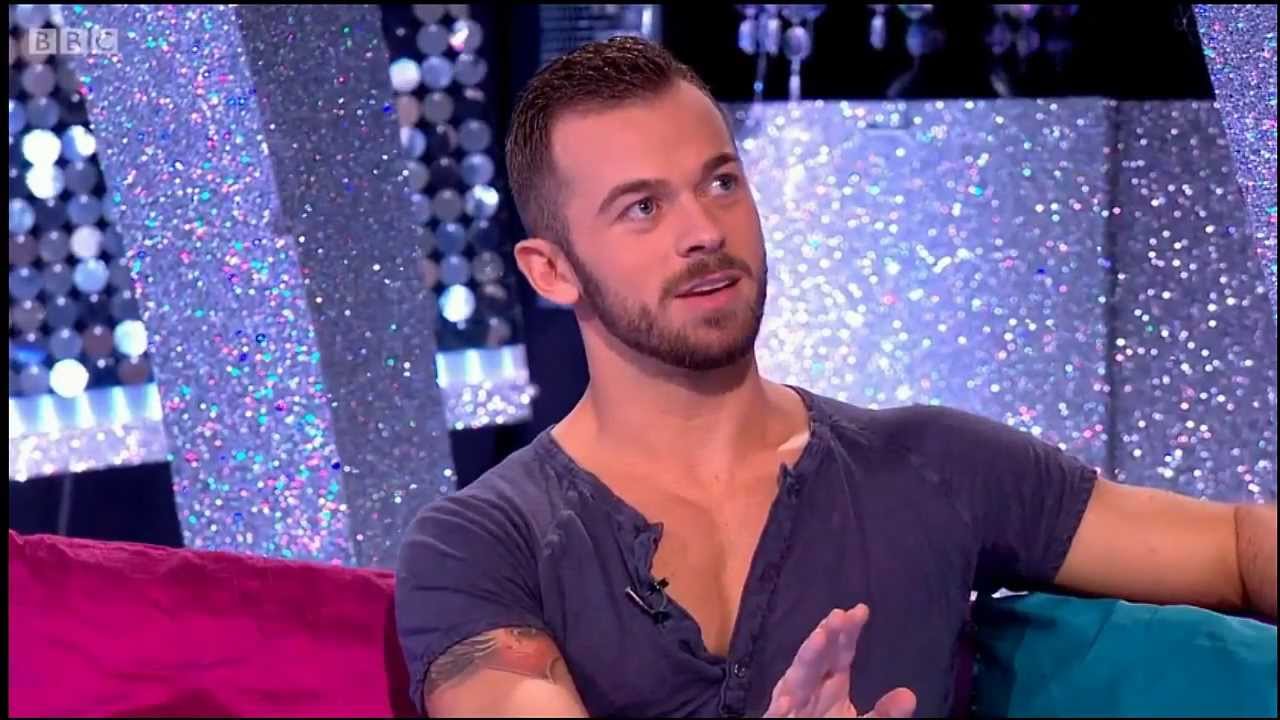 Fans of dance reality shows might be familiar with the Russian-American dancer Artem Chigvintsev, who is a ‘Dancing with the Stars’ veteran and has also been a part of four seasons of ‘Strictly Come Dancing’. He is also a regular cast member of the spectacular live dance show ‘Burn The Floor’ which is performed on Broadway and London’s West End. The ballroom dancer and choreographer has won several hearts and amassed a fan-following because of his flawless dance moves. In case you wish to know what makes him so popular, we have got you covered!

Artem was born in June 1982 in Izhevsk, Udmurt Autonomous Soviet Socialist Republic, RSFSR, Soviet Union. As of 2020, the talented professional dancer is 38-years-old. Not much is known about his family, apart from the fact that they live with his brother in Europe. He moved to the United States in 2003 and began dancing with champion ballroom dancer Giselle Peacock, who he later married. Artem gained American citizenship in September 2014. Aside from being a gifted Latin dancer, he is also a really good cook.

Artem was married to Giselle Peacock, but it was a brief marriage lasting from 2004 to 2005. After they divorced, he also dated his ‘Strictly Come Dancing’ season 8 partner Kara Tointon (the pair won the series). Artem and Kara were together for four years before splitting up in 2014 due to his Visa issues and the fact that they spent months apart in different countries. Currently, Artem is engaged to former WWE star Nikki Bella, whom he met in 2017 when they were paired together for ‘Dancing with the Stars Season 25’.

At the time, Nikki had been in a relationship with John Cena, but nearly seven months after Cena and Nikki broke up, news of Nikki and Artem dating surfaced. Since then, they have gotten engaged and, most recently, welcomed their first child – a gorgeous baby boy – in July 2020. Reportedly, Artem comes from a very close-knit family and doesn’t normally introduce girlfriends to his parents. But before they’d gotten pregnant, Artem took Nikki to France to meet his family, who liked her instantly.

They even managed to converse with her through the restraints of a language barrier. Apparently, Artem is madly in love with Nikki and treats her like a queen. And it seems like she reciprocates the same level of intensity. For the next few months, though, new mother Nikki will have to manage baby things by herself as Artem goes back to work in ‘Dancing with the Stars’ season 29.

On ‘Dancing with the Stars,’ Artem has consistently earned high praise from the judges and has garnered a loyal fan following. He is seemingly amiable and good-natured and is close to his fellow dancers, both pro and troupe. The energy Artem brings to the stage is often electrifying, and his impeccably delivered dance performances are a joy to watch. We wish him the best for the newest season and hope he can win the Mirrorball trophy.