Arthur Burney’s Murder: How Did He Die? Who Killed Him? 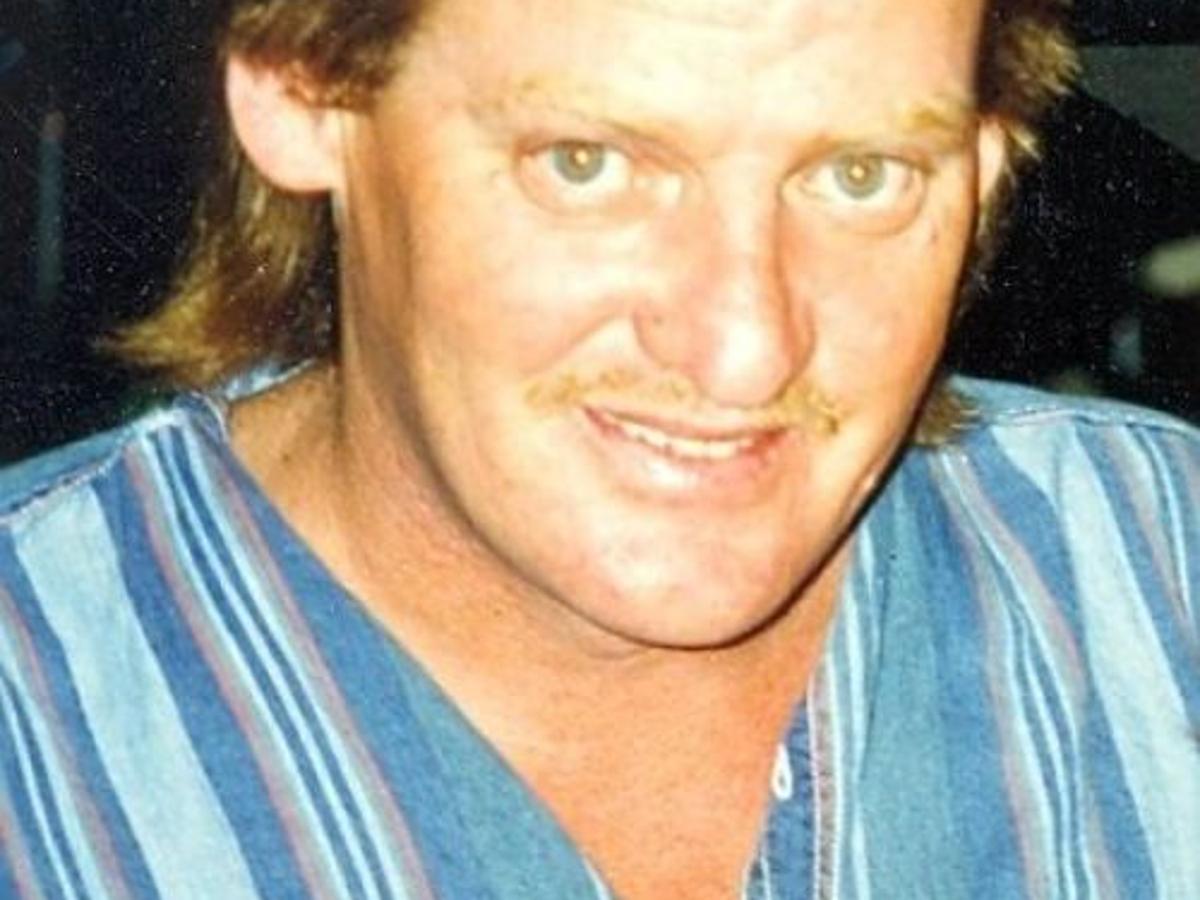 Investigation Discovery’s ‘American Monster: Momma’s Girl’ is an episode that chronicles the 2011 murder of Arthur “Art” Burney of Coweta, Oklahoma. Having already been featured on two different ID programs, ‘Murder Calls’ and ‘Fatal Vows,’ this is a case that has been profiled time and time again because of all the baffling aspects within it. After all, the deceptions, the secrets, the lies, and the backstabbing are just a few of the things that no one could have ever expected or imagined to come from Art’s family. And now, if you’re curious to know more about his case, we’ve got you covered.

How Did Arthur Burney Die?

By all accounts, 53-year-old Arthur “Art” Burney was a laid-back and easygoing homebody who was neither abusive nor a supporter of personal violence. For him, happiness was staying at home, spending time with his family, drinking beer, playing with his horses, and maybe walking around the yard. Therefore, on February 18, 2011, when Arthur was found dead on the floor of his barn outside his home near Coweta, no one could believe it. It was his second wife, Patricia Lynn Burney, whom he’d been married to for over 16 years, who had discovered his body and called the authorities, only explaining that her husband was unconscious.

At first glance, with the blood covering his face, it looked like Arthur had suffered from a heart attack and struck his head on something while falling to the ground. And while this was the narrative that Patricia stuck to in the hours after his death, telling everyone who would listen that this is exactly what transpired, the authorities went ahead with their routine procedure and sent Arthur’s body to a medical examiner for further information. His autopsy report subsequently revealed that Arthur had been shot to death with a small-caliber bullet, placed right in the brow area, making it difficult to detect. His death was a homicide.

According to police reports, the officers-in-charge focused on Arthur’s family as their main suspects almost from the get-go. Their reasoning for this, apart from Patricia’s strange behavior on the day of her husband’s murder, was the fact that the married couple’s personalities were as different as it could be, clashing all the time. During the preliminary interviews with everyone close to Arthur, the investigators learned that the couple had married in 1995, while Patricia was a party girl. And while most people grow out of that phase, Patricia hadn’t. She was still smoking, drinking, and even going behind Arthur’s back to see other men.

Then, when the reports of Patricia being in financial debt came to light, the officers found their motive as well. After all, if Arthur was to die, she’d be the sole beneficiary of the life insurance policy he had under his name. Tired and bored of her husband, the police said, Patricia even went as far as to entice their 14-year-old daughter, Michelle Burney, into her plans to kill Arthur. Initially, the duo tried poison, but when that didn’t work, they asked Michelle’s boyfriend, Michael Richardson, 18, to do the dirty work for them, promising him $6,000 in return. And so, with everything decided, Michael was picked up by Patricia and Michelle in a rental car.

Michael’s instructions were clear and concise. He was to take the .22 caliber rifle hidden behind a bedroom door and hide in the barn until the time was right to shoot Arthur, which he did. The only reason why the authorities were able to figure all this out in quick succession was because Michelle had confined to a friend about it all, who then led them to the abandoned murder weapon. Thus, by mid to late-March of 2011, Patricia Burney, Michelle Burney, and Michael Richardson were all charged and arrested with first-degree murder. Then, in the year that followed, they either pleaded guilty or were convicted for the same.

Where Is Patricia Burney Now? 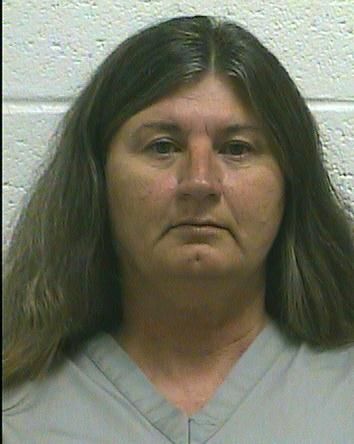 In April 2012, Patricia Burney stood trial for the murder charge against her, wherein prosecutor and witness statements, including a testimony from Michael, and hard physical evidence, implicated her beyond a reasonable doubt. The jury subsequently convicted Patricia and sentenced her to life in prison without the possibility of parole. Unhappy with the verdict, Patricia appealed to the Supreme Court, alleging that “in a circumstantial case that hinged entirely upon the perjured testimony” of Michael, the prosecutors had violated her constitutional rights.

By withholding the details of his plea deal from her, she claimed in the handwritten appeal, the prosecutors violated her 5th and 14th Amendment rights to a fair trial. The State of Oklahoma did not interfere with Patricia’s request to the Supreme Court, but the higher court itself dismissed her petition, declining to look into the matter. Therefore, today, Patricia Burney, at the age of 61, is incarcerated at the Mabel Bassett Correctional Center, a medium-security state prison in McLoud, Pottawatomie County, Oklahoma, where she will remain for the rest of her natural life.

Read More: Where Are Michelle Burney and Michael Richardson Now?