Where Are Patricia Burney’s Daughter and Her Boyfriend Now?

Investigation Discovery’s ‘American Monster: Momma’s Girl’ examines the homicide case involving 53-year-old Arthur Burney, who was shot to death with a single small-caliber bullet to his face just after Valentine’s Day in 2011. And as the investigations into the matter progressed, it turned out that Arthur’s own family, his wife of 16 years, Patricia Burney, and their 14-year-old daughter, Michelle Burney, along with Michelle’s then 18-year-old boyfriend, Michael Richardson, was responsible for his slaying. But now, because it’s been a few years, let’s find out where Michelle and Michael currently are, shall we?

Who Are Michelle Burney and Michael Richardson?

Despite their four year age difference, Michelle and Michael began a romantic relationship after meeting online for the first time. And quite quickly, they became each other’s confidant. According to official records, Michael admitted that he knew about Michelle and her mother’s schemes to kill Arthur even before they asked him to be a part of it as his girlfriend had told him. He revealed that Michelle said that she and Patricia had been slipping about six Viagra pills at a time, as well as rat poison, in her father’s food over the past several months but that nothing was working. And that for his girlfriend, the motive was his abuse.

An official affidavit claims that Michelle Burney made a Facebook post about her father on February 9, 2011, nine days before his murder, writing that she was “sick of hearing him complain” about her and Patricia. Along with that, she apparently also told a friend that she hated how Arthur treated the two females and that if he ever laid a hand on either one of them, she’d pick up a gun and shoot him with no worries about the consequence. And in the end, that’s kind of what happened with Patricia hiring Michael to eliminate Arthur for good. She had promised to pay him $6,000 in return, but he never actually received it.

Where Are Michelle Burney and Michael Richardson Now? 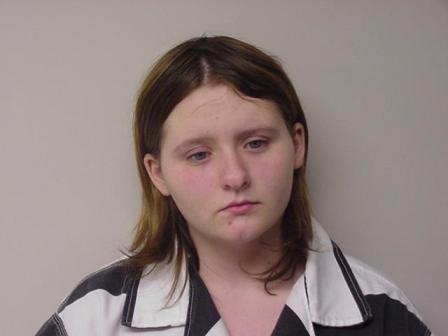 After all three perpetrators were charged and arrested with first-degree murder in March 2011, it was Michelle who broke first. Quite quickly, the 14-year-old told the investigators, as well as the prosecutors, about what had transpired, claiming that her mother “wanted” her father dead as he had turned out to be verbally abusive and “was always mean” to them. She pleaded guilty to the charge against her and was subsequently taken into the custody of Oklahoma’s Office of Juvenile Affairs. Today, though, where Melissa Burney is or what exactly she’s up to, we, unfortunately, have no idea. 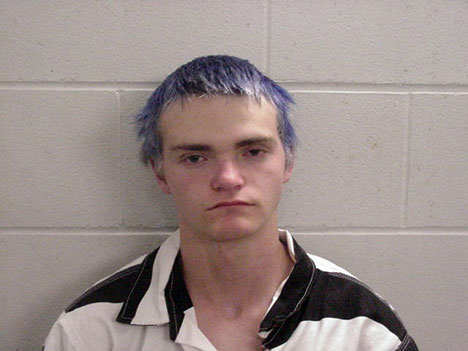 As for Michael Richardson, he also took a plea deal, which resulted in him getting sentenced to only 28 years behind bars. According to the agreement, he had to testify against Patricia, the mastermind behind Arthur’s murder, which he did. During his testimony, he stated how the mother-daughter-duo picked him up in a rental car on February 18, 2011, taking him to their home, where he was made to practice with the rifle before being allowed to make the killing shot. And so, today, Michael, 27, is incarcerated at the Lawton Correction Facility, where he will remain until his scheduled release.

Read More: How Did Arthur Burney Die? Where Is Patricia Burney Now?