As Luck Would Have It: Filming Locations and Cast Details 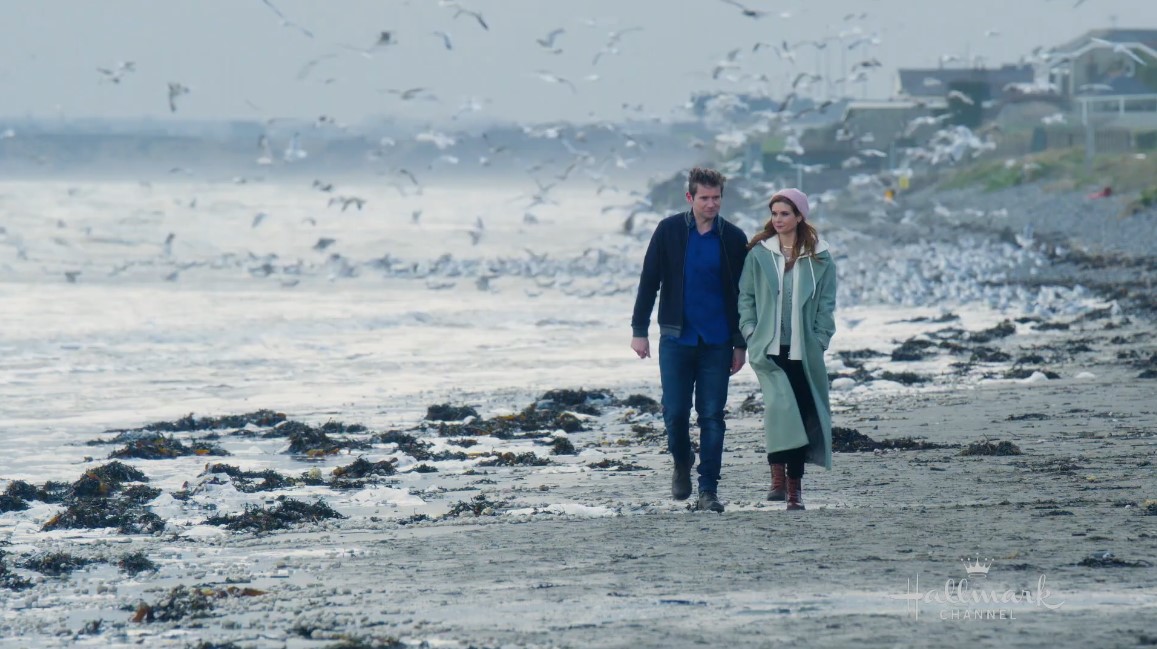 Hallmark Channel usually relies on its run-off-the-mill stories and a trusted body of recurrent actors, but somehow it has managed to walk a long distance in the romantic comedy ‘As Luck Would Have It’ by employing a stellar cast ensemble and taking the production crew to exotic pastoral locations. It follows an enterprising and independent woman Lindsey who comes to acquire a piece of land in Ireland to build a resort. After enrolling herself in the traditional matchmaking festival of the town, she roots for a handsome Irish guy, and charming Brennan comes walking.

Directed by Clare Niederpruem as a part of the Hallmark Channel’s ‘Spring Fling’ event, the film succeeds in instilling a jovial mood in the audience through extended dance sequences and an overall festive ambiance. If you are curious about the filming locations and cast specifics of ‘As Luck Would Have It,’ we would like to have your attention.

As Luck Would Have It Filming Locations

‘As Luck Would Have It’ was filmed in its totality in Ireland. Usually, Hallmark Channel resorts to locations in the westernmost province of Canada – British Columbia, specifically in cities like Vancouver, Langley, Abbotsford, and Surrey. This arrangement also saves the production teams a considerable amount of time and expenditure.

However, with this film, the producers chose to let go of all inhibitions and follow the requirement of the script. As Ireland forms an integral part of the narrative, the director was determined about using real locations, which forced the crew to move out of the usual filming locations and end up in the Gaelic land of luck. Let us now take you to the specific areas where ‘As Luck Would Have It’ was filmed.

The entirety of filming of ‘As Luck Would Have It’ was carried out in Waterford, in County Waterford in the southeast of Ireland. One of the central locations of the film is Lismore Castle (alternatively known as Caisleán an Leasa Mhóir) in County Waterford. One of the favorite places of cast member Allen Leech, the castle, and the surrounding village proved to be the setting of the narrative. 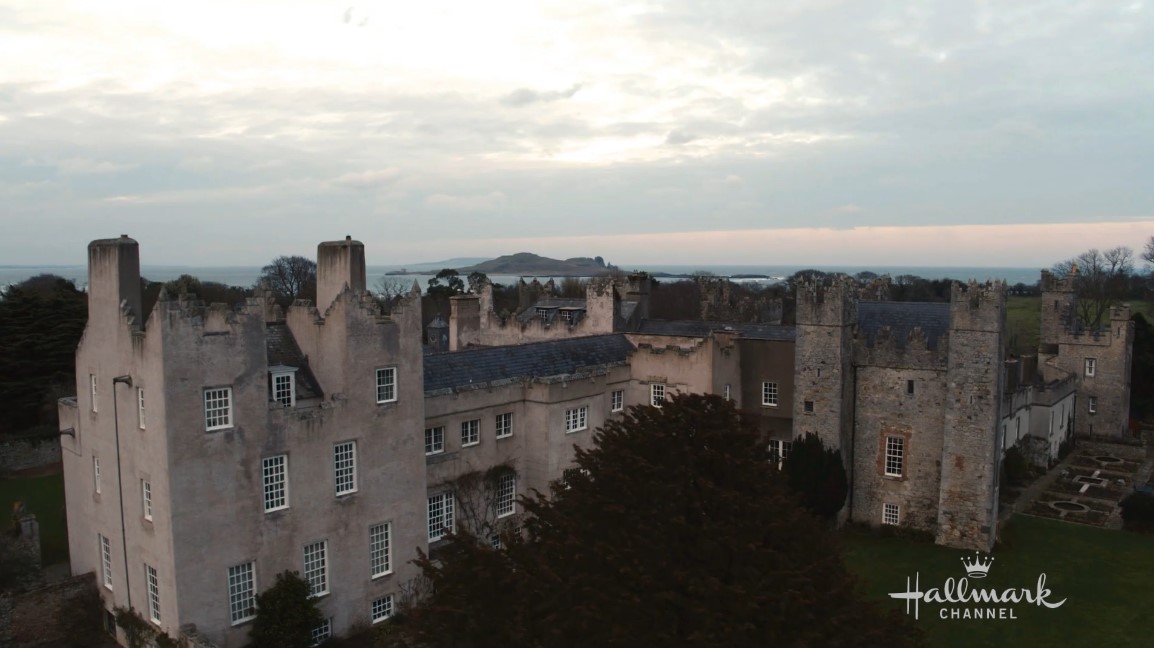 The Irish abode of the Duke of Devonshire, the location provided a perfect ambiance for the setting of traditional dance sequences to tunes of indigenous Irish instruments like bagpipes and fiddles. This is the location that Lindsey Johnson intends to transform into a resort. The audience would be astonished to know that the location is often given as a lease for private accommodation.

As Luck Would Have It Cast

‘As Luck Would Have It’ manages to gather a talented cast led by Allen Leech and JoAnna Garcia Swisher. Leech, (who is also known for her performance as Cybill’s spouse Tom Branson in the acclaimed TV drama ‘Downton Abbey’) essays the role of Brennan, the Irish native who forms a bond with Lindsey Johnson. JoAnna Garcia appears as the woman in question, Lindsey, and has various movies such as ‘Reba’ and ‘The Internship’ to her credit.