Ascendance of a Bookworm Season 3 Episode 3 Recap and Ending, Explained 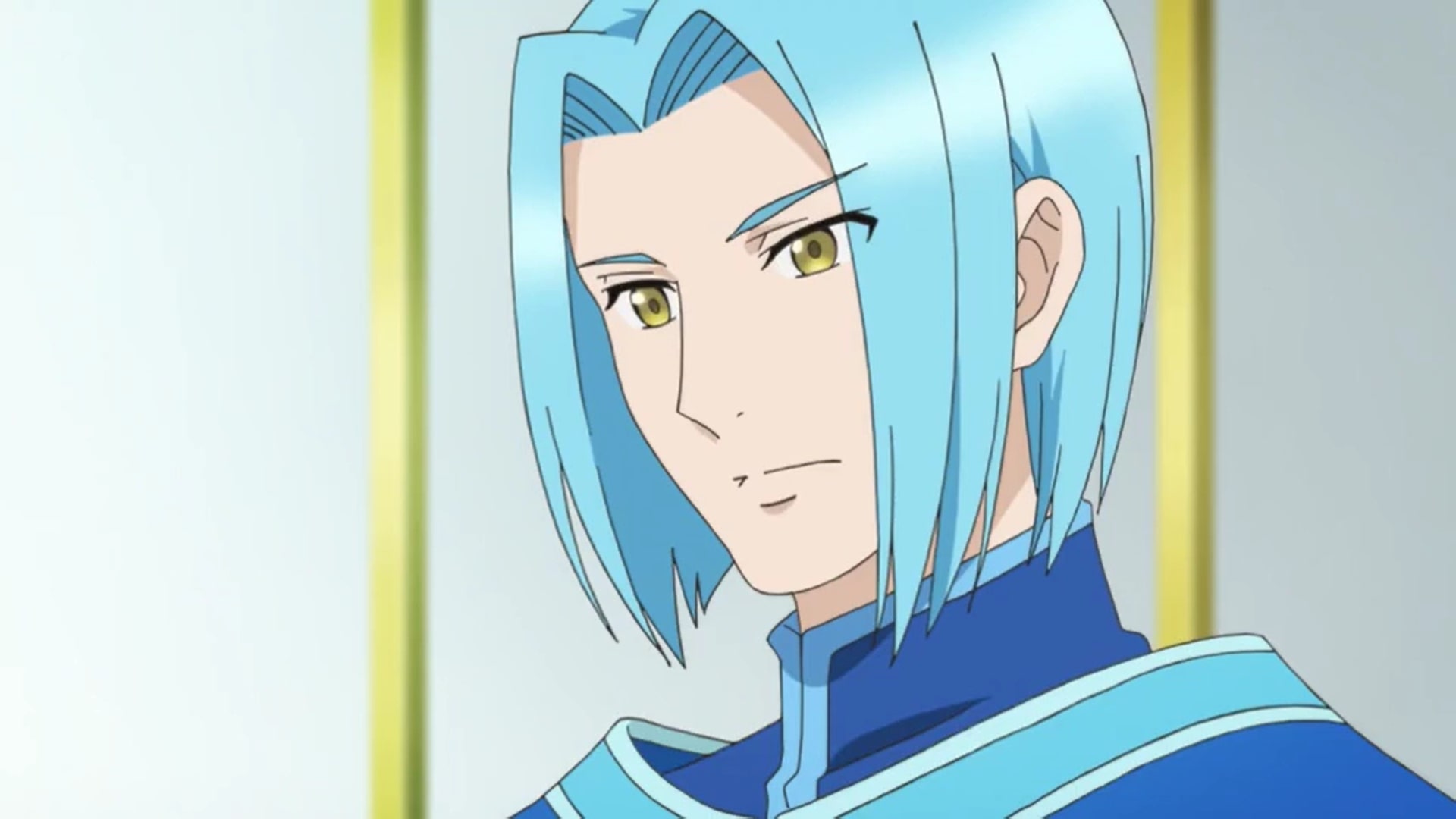 In the third episode of ‘Ascendance of a Bookworm’ season 3, titled ‘The Dedication Ceremony and Spring Arrives,’ Ferdinand assigns Myne a bodyguard to keep her safe at all times. The protagonist finally gets to return home and be with her family after staying at the Cathedral for several weeks. Later, Ferdinand informs Myne’s family that she will be adopted when she turns ten or get executed because of her uncontrollable powers. Here’s everything you need to know about the ending of ‘Ascendance of a Bookworm’ season 3 episode 3. SPOILERS AHEAD!

Myne introduces Delia, Fran, Gil, and Rosina to Damuel, a knight turned bodyguard who has been entrusted with the responsibility of ensuring the well-being of the blue-robed priestess. While others appear pleased to meet him, Delia is curious whether he is an upper-class noble. When Damuel clarifies that he is a lesser noble, she seems quite disappointed. When everyone leaves, Myne realizes that she can now go to the library and read as much as she wants since she now has a bodyguard with her. 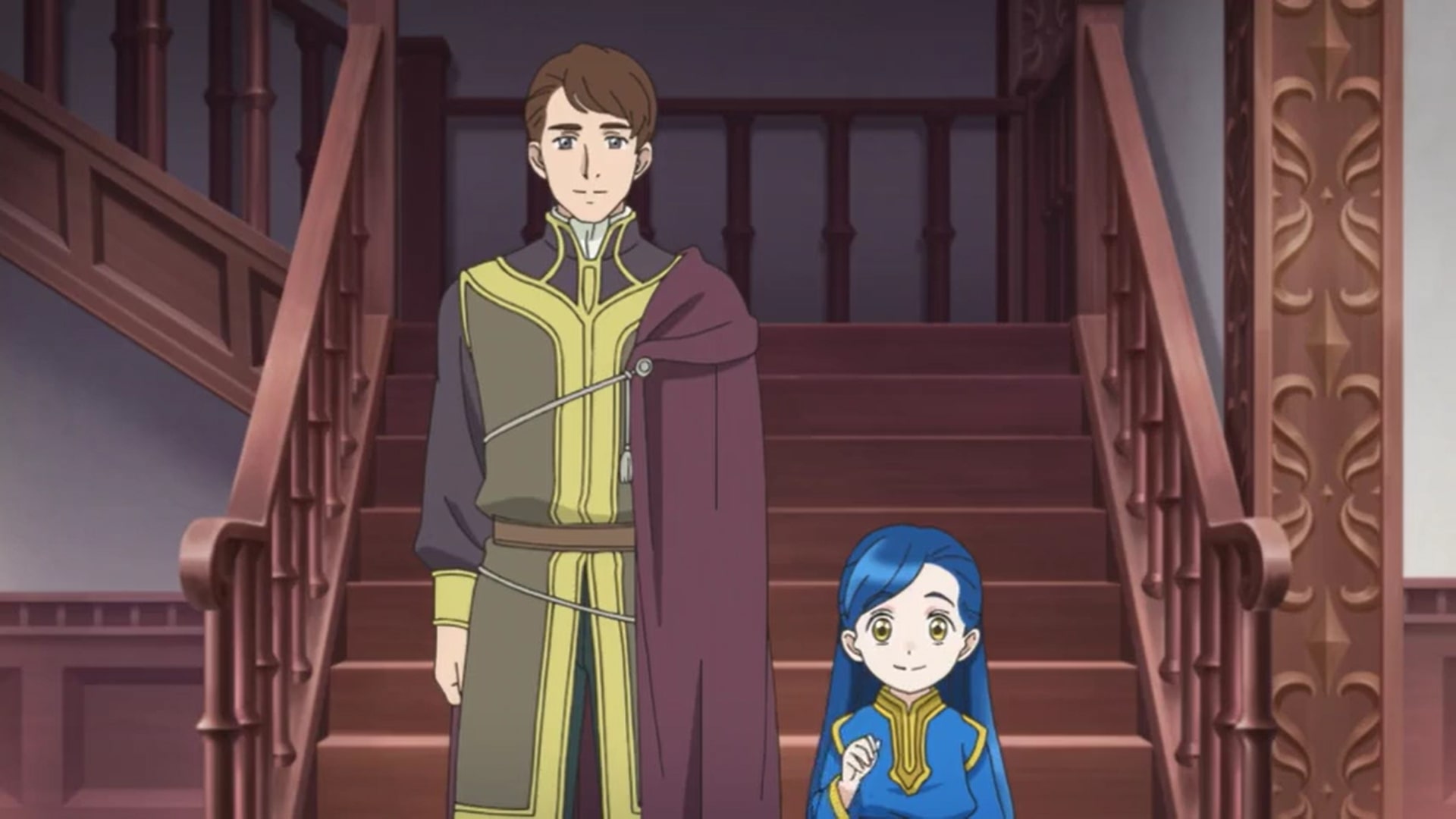 With the Dedication ceremony approaching, Myne is informed about the traditions and other significant events that will be hosted at the Cathedral. She also learns that the deepest parts of the nobles’ quarters usually organize the ceremony. When she later meets Ferdinand, he explains further that the Dedication ceremony is one of the most important annual rituals for the Cathedral. As a blue-robed priestess with special powers, Myne is expected to fill the small grail that she will receive with as much mana as possible. The outcome of the ritual will determine the harvest the town will eventually have.

On the day of the Dedication ceremony, Myne, accompanied by Ferdinand, offers her prayers and gratitude to the gods and goddesses who have created the world. Thanks to the guidance and continued support of the head priest, things eventually pan out without any unexpected attacks or safety concerns. At the end of the winter, Myne also attends the coming-of-age ceremony of Rosina along with her friends.

Meanwhile, she is also constantly in touch with her colleagues to make printing books as efficient as possible. She now plans to modify her regular press into a printing press so that she can achieve her dreams as a booklover as soon as possible. Ferdinand meets Myne alone and informs her that Wolf is dead. He tells her that Karstedt found out about it while trying to gather intel on his client. Ferdinand and Myne suspect that a noble is most likely involved in all of this, which means the life of the protagonist is still in danger. 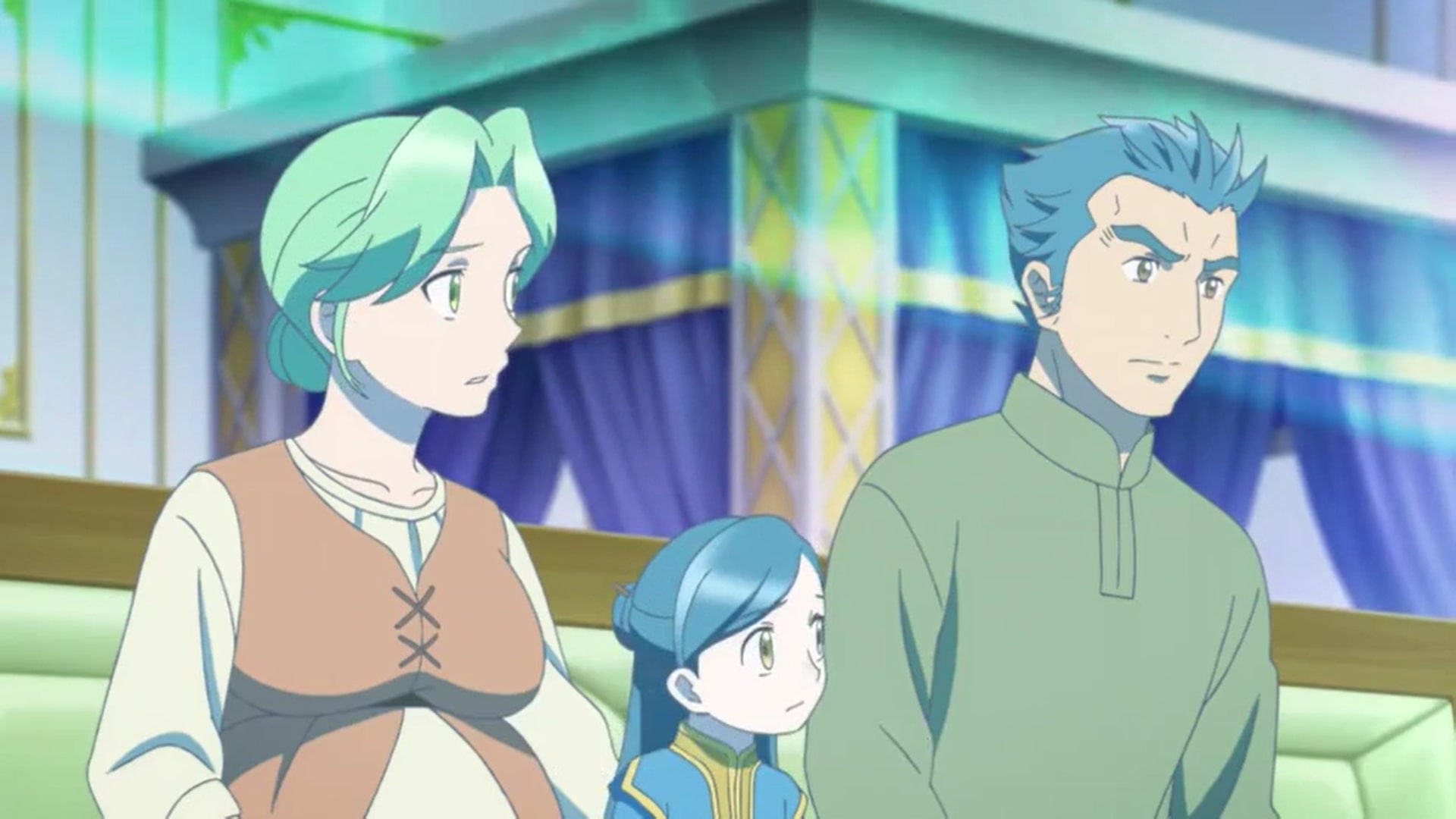 Therefore, Ferdinand invites Myne’s family for an urgent meeting and informs them about the persistent danger to their daughter. He explains further that she will have to stay longer at the Catherdral, and when she turns ten, she will be adopted by a noble. If that does not happen, then she will most likely be executed because of her lack of control over her powers. While Myne’s father protests initially, he, like her daughter, soon understands that they don’t have much of a choice, and they must listen to the head priest who has been on their side from the very start.

Ascendance of a Bookworm Season 3 Episode 3 Ending: What is the Spring Prayer? How is Ferdinand Preparing for it?

As the name suggests, the Spring Prayer is an annual religious ceremony held by the Cathedral in early spring. There is an essential ritual in which the blue priests, accompanied by the shrine maidens, make the land fertile by filling it up with their mana. The group travels to different corners of the duchy, hoping that the ritual will have the desired outcome. 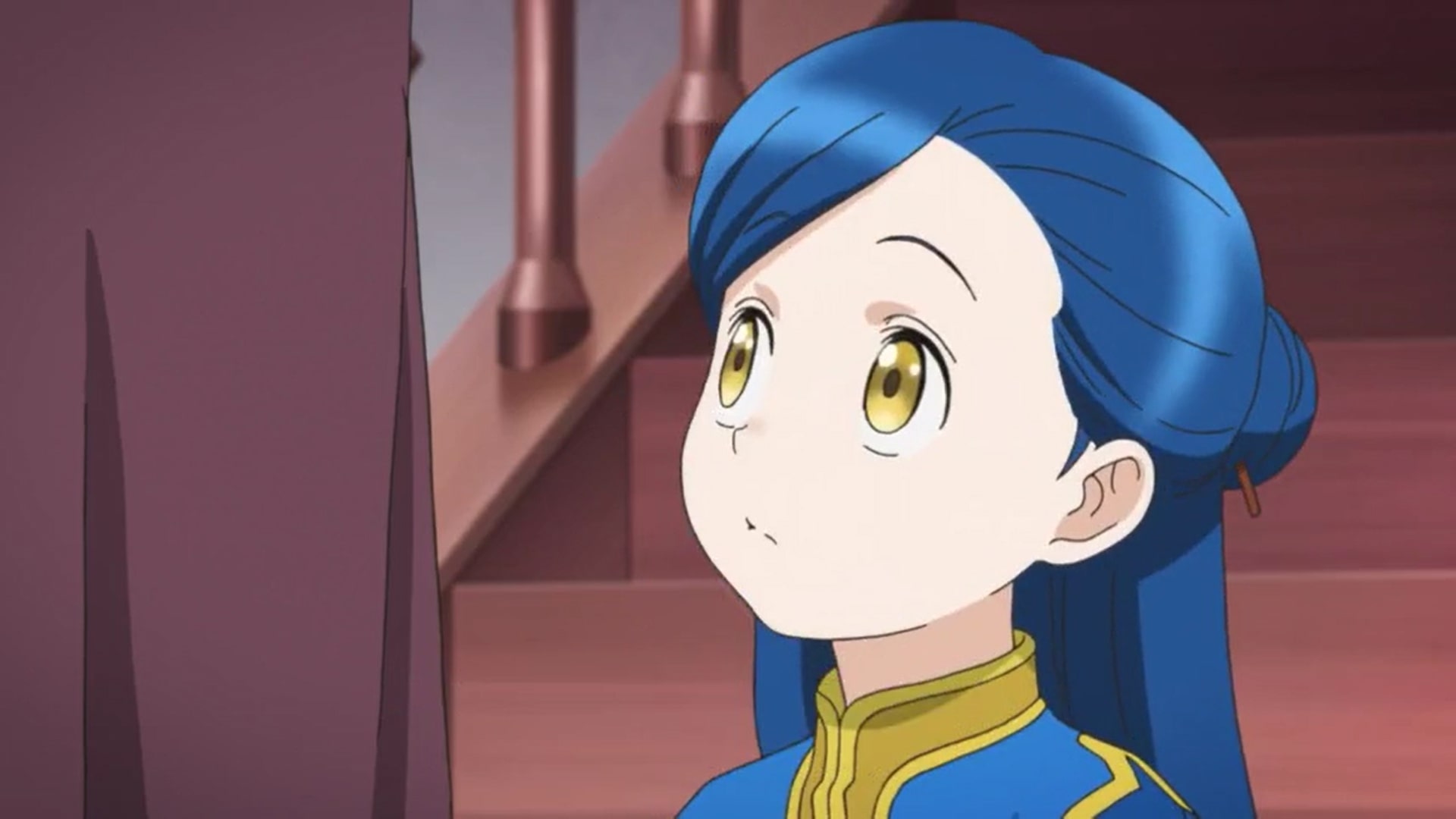 While most Spring Prayers are celebrated without any issues, this time, Ferdinand has learned some unsettling rumors surrounding the religious ceremony. With Myne’s life already in danger, it is therefore critical that he ensures that things pan out just as the Cathedral wants. Consequently, he has a personal conversation with Damuel in which he informs him about the dark clouds on the horizon and the chance for him to redeem himself.

While this was already an important measure, Ferdinand went a step further by bringing Karstedt and Sylvester into the picture and asking them to accompany Myne. With the Spring Prayer approaching, it seems that the head priest is determined, more than ever before, that the rituals and other events associated with the annual religious ceremony are done safely, with Myne’s well-being as a priority.