Ascendance of a Bookworm Season 3 Episode 8 Recap and Ending, Explained 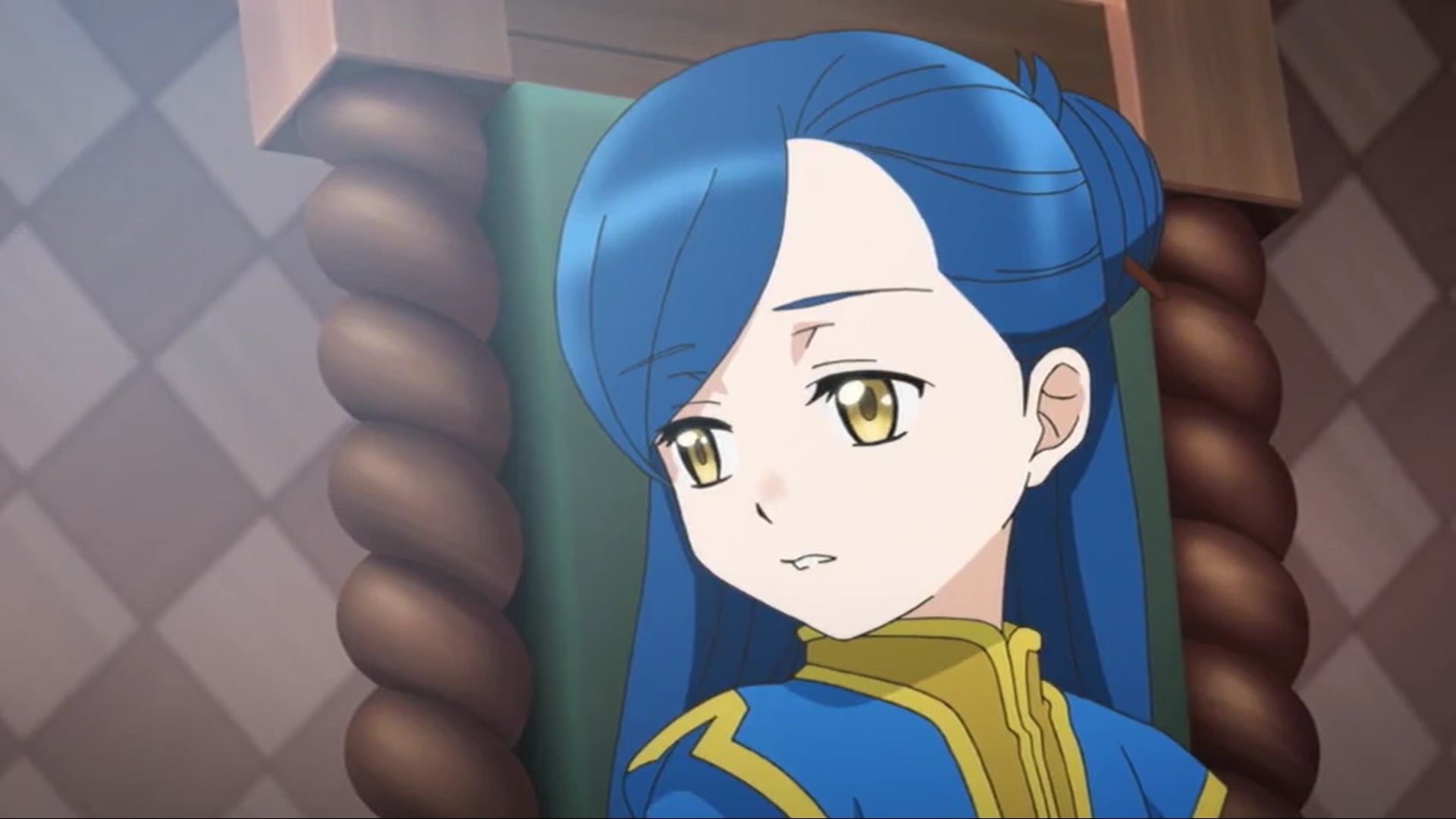 In the eighth episode of ‘Ascendance of a Bookworm‘ season 3, titled ‘Ominous Developments,’ Myne and her companions finally manage to develop the fixing agent. Meanwhile, Delia struggles with the idea that Dirk will be adopted by a noble. Strange incidents in the kingdom puzzle the protagonist, whose pursuit of answers lands her in a world of trouble. Here’s everything you need to know about the ending of ‘Ascendance of a Bookworm’ season 3 episode 8. SPOILERS AHEAD!

At the Cathedral, Myne is questioned by Delia, who is furious after learning that Dirk will soon be adopted by a noble. The protagonist does not lie to her about the adoption but claims that she suggested the idea to the High Priest, which is obviously not the case. However, it does not make Delia any less angry that her baby brother will soon live somewhere else. 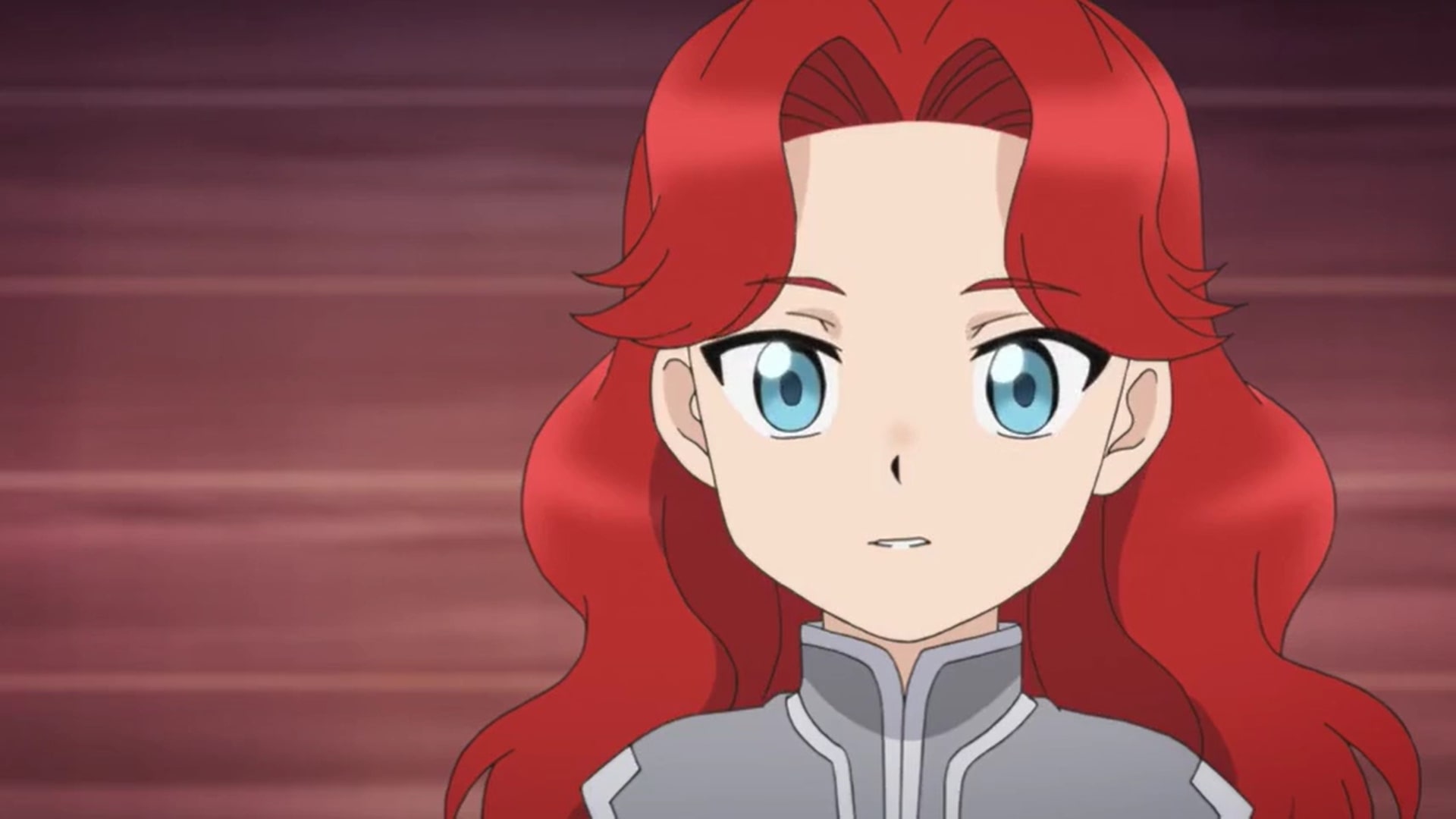 Myne reassures her that even with the High Priest desperately looking for the right candidate for Dirk’s adoption, the chances of him being taken by a noble are negligible. She goes on to share that she knows the pain of separation from the family; therefore, she will not let Dirk suffer the same fate. Delia is thrilled that she will get to be around her brother for a much longer time.

Meanwhile, Myne learns that her colleagues have managed to develop the fixing agent and has a meeting with her. Impressed by Heidi’s devotion to the development of better and more colorful ink, she decides to fund her research, with the condition that production will not be hampered in the process. When she later goes to the market with Lutz and others, something happens at the east gate of the city. Myne and others rush to safety.

She later learns that a noble who was not allowed entry tries to create an unnecessary commotion. However, the rules are now very clear no one can enter the gate without the Lord’s permission. Luckily, the knights were quick to react and managed to get the situation under control before it escalated any further.

The High Bishop is clearly very upset that people at the Cathedral have been keeping things secret and even ends up injuring one of his attendants in anger. Meanwhile, Myne manages to return to the Cathedral after waiting at her house for five days. However, upon her arrival, she gets a piece of very troubling news.

Ascendance of a Bookworm Season 3 Episode 8 Ending: Does Dirk Get Adopted? Why is Delia Suddenly Okay With the Decision? 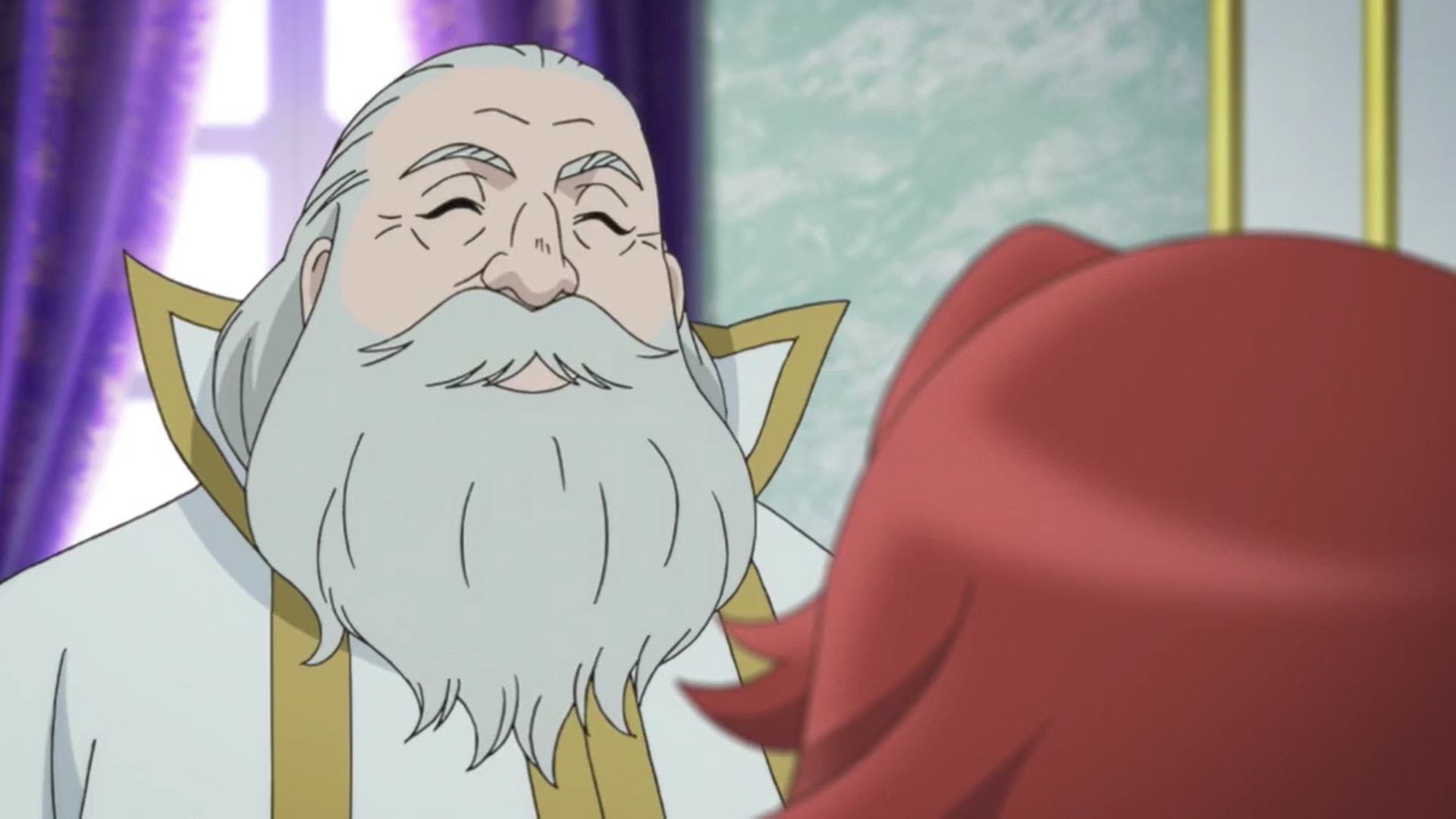 Realizing that she may lose her younger brother, Delia meets the High Bishop to explain to him the dilemma that has been bothering her for a while. Since the High Bishop naturally understands that the young boy is an asset, he tells his informant that she can trust him with her brother. Although the permission of the Lord is usually sought in adoption, this rule does not apply when the adoption is done by a noble from a different region. That’s what happens in Dirk’s case, who finds s new family.

Delia, who has been nervous about the adoption so far, is surprisingly calm. It intrigues Myne, who ends up asking Delia for clarification. The attendant claims that the High Bishop has reassured her that Dirk will stay with him until he comes of age. So, she can regularly visit him in the special room built by the Bishop, which will absorb the excess mana that makes Dirk sick. Myne listens patiently to Delia, but it is obvious that she can see loopholes in the entire story and also begins to doubt her attendant’s previous emotional outbursts about Dirk’s adoption.

How Is Myne Kidnapped?

The enemies have been trying to kidnap Myne for quite some time now, and it is no hidden secret that Head Priest has not left any stones unturned to keep her safe. However, the day after learning of Dirk’s adoption, Myne is visited by Lutz and others who are eager to take her back home. With the Knights accompanying them, the journey appears fairly safe, but things change drastically along the way. 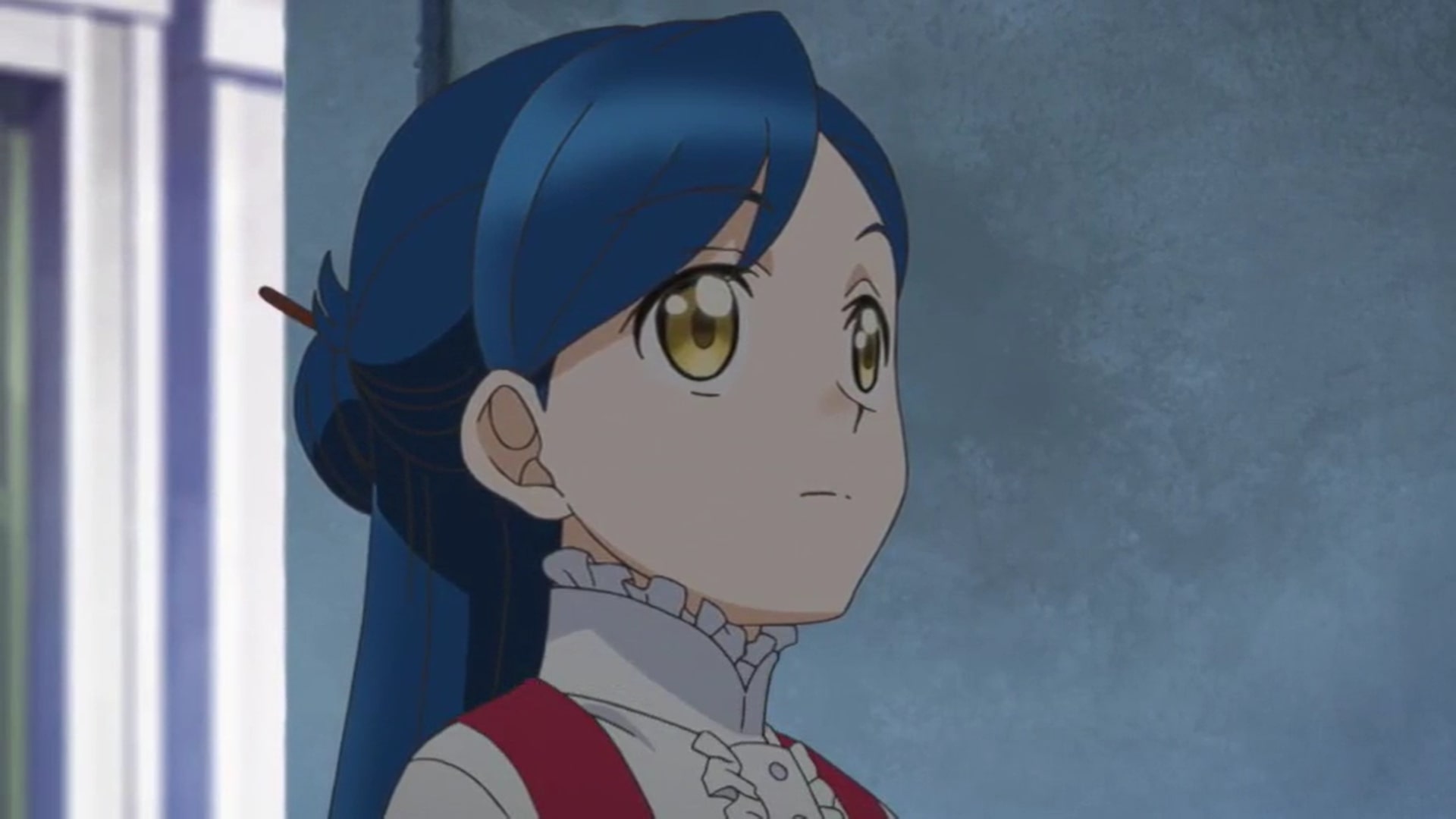 They meet Mr. Otto, who tells them about the noble from the previous day- who has managed to get passed through the gates today and is nowhere to be found. While the Knight accompanying Myne and her friends are looking elsewhere, someone unknown man kidnaps the protagonist from behind and begins to run away. However, they are immediately chased down by Myne’s friends and the Knights with her.