Ashley Ellerin’s Death: How Did She Die? Who Killed Her? 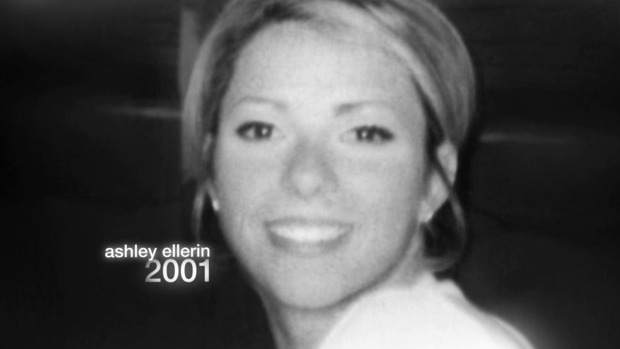 Ashley Ellerin was a fashion student at Los Angeles’s Fashion Institute of Design and Merchandising. At just 22 years old, she was enjoying a stress-free life with her friends, partying and dreaming of being a big fashion designer in Hollywood one day. But alas, all her dreams remained just that, because, in the early morning of February 22, 2001, her lifeless body was found in her home by her friend, Jennifer Disisto.

Ashley had been horrifically and barbarously stabbed to death on the night of February 21, 2001. She had an astounding 47 stab wounds on her body, making it clear that whoever killed her committed the act when they were angry and taken over by rage. She had a neck wound that had nearly severed her head off, had a stab wound that had penetrated her skull, and even had deep punctures in her chest, stomach, and back.

In a Hollywood twist, it turns out that the night that she was killed, she had plans to go out with Aston Kutcher, who, at the time, was the star of ‘The 70’s Show.’ Reports suggest that they had known each other since December of the previous year and were on friendly terms, only having been on a date on a couple of occasions. That night, however, the pair had planned on attending a Grammy party together. 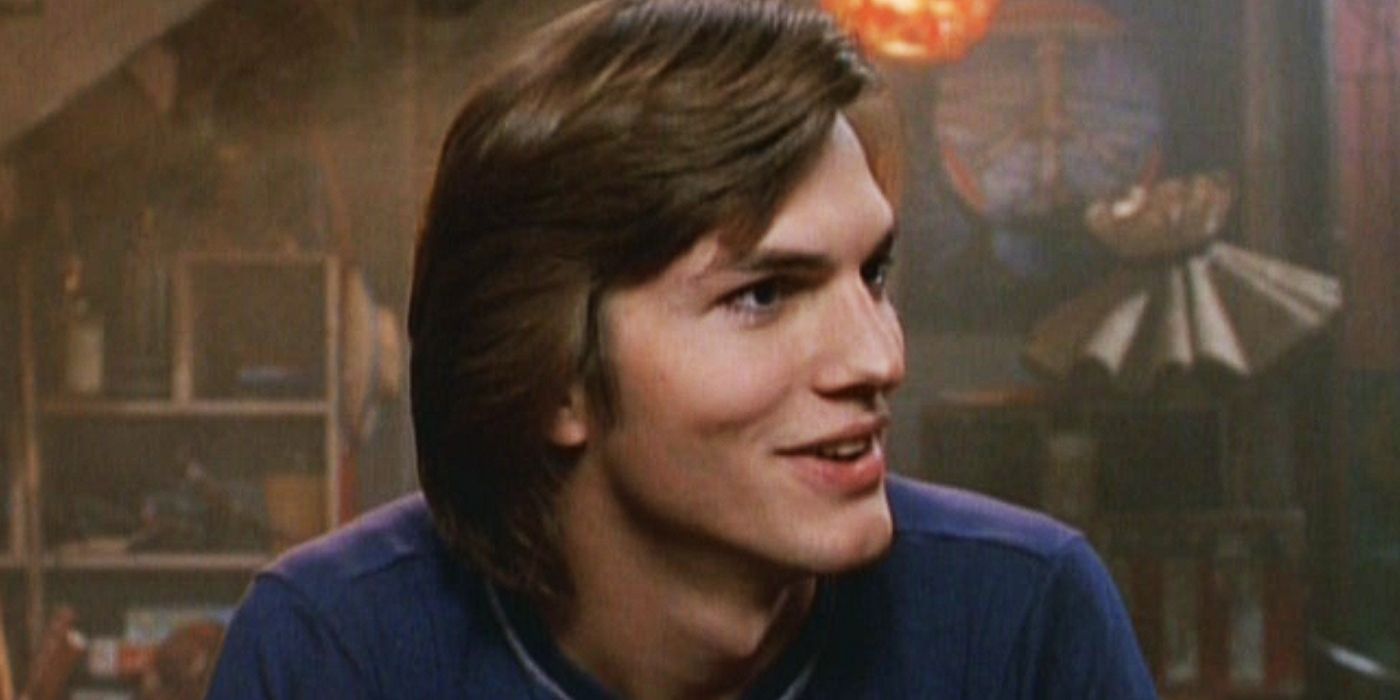 Ashton Kutcher later talked to the police and even testified in court, giving out all the details of that night. He said that their original plan was to meet up at 8 p.m., but because he was invited to a friend’s house to watch the Grammy’s, he called her to inform that he’ll be later than expected. She didn’t pick up, so he left a voicemail.

8:24 p.m. was the last time they spoke to each other. Ashton said that she called him back to tell him that she was just out of the shower and was about to start drying her hair and getting ready, so him being late wasn’t a problem. Around 10 p.m., he called again to let her know he was coming over, but she didn’t pick up the call, so at just before 11, he turned up to her place. He knocked and knocked, but she never answered. He even tried the door, but it was locked. Assuming that he’d been stood up because she was mad at him for being so late, he took a last look inside from her window and left.

Later on, Ashton said that when he had looked in, he saw what he thought to be wine stains, but, in fact, they were splashes of her blood. Her body was found just outside the entrance to the bathroom, and the first police officers who arrived at the scene even recall seeing a blow drier on the toilet seat, making it look like she was stabbed not long after she and Ashton had gotten off the phone.

Out of Ashley’s 47 wounds, around 12 of them were fatal on their own, puncturing her heart and lungs, and she even had defensive wounds on her arms, indicating that she had tried to fight off her killer.

Ashton Kutcher was never charged with any wrongdoings as he was never involved in Ashley’s murder. In fact, he became a key witness and testified in court, which led to the conviction of her true killer, Michael Gargiulo, also known as the “Hollywood Ripper,” the “Chiller Killer,” or “The Boy Next Door Killer.”

Michael Gargiulo, who had moved from Chicago to Los Angeles just a few years ago, lived near Ashley’s bungalow, which she rented and shared with her friends. Since they lived nearby, they became acquaintances, and as Michael was a repairman, he had even fixed Ashley’s heater. However, her friends had warned her about Michael because they just didn’t have a good feeling about him. On CBS’s ’48 Hours,’ her friends revealed that even though he never made a pass at her or tried to pursue her, he seemed fixated on her.

The quiet man, who kept to himself, was seen by one of her friends, Justin Peterson, outside their place in the middle of the night, just sitting in his car with the engines running, looking in the direction of their home. They had an incident where when he confronted Michael, the latter said that the FBI was waiting for him, and when Justin pushed further, he started pulling out a knife that he kept on himself.

In 2008, after Michael was arrested for the attempted murder of Michelle Murphy, these incidents helped tie him to the murder of Ashley Ellerin as well. In 2019, after more than 18 years, he was convicted for his crimes. Unfortunately, his formal sentence hearing has been postponed, but the jurors did recommend the death penalty for him during his trial. A court date for the same is currently scheduled for July 2021. (Featured Image Credit: CBS 48 Hours)