Where Is Ashley From Skin Decision Today? 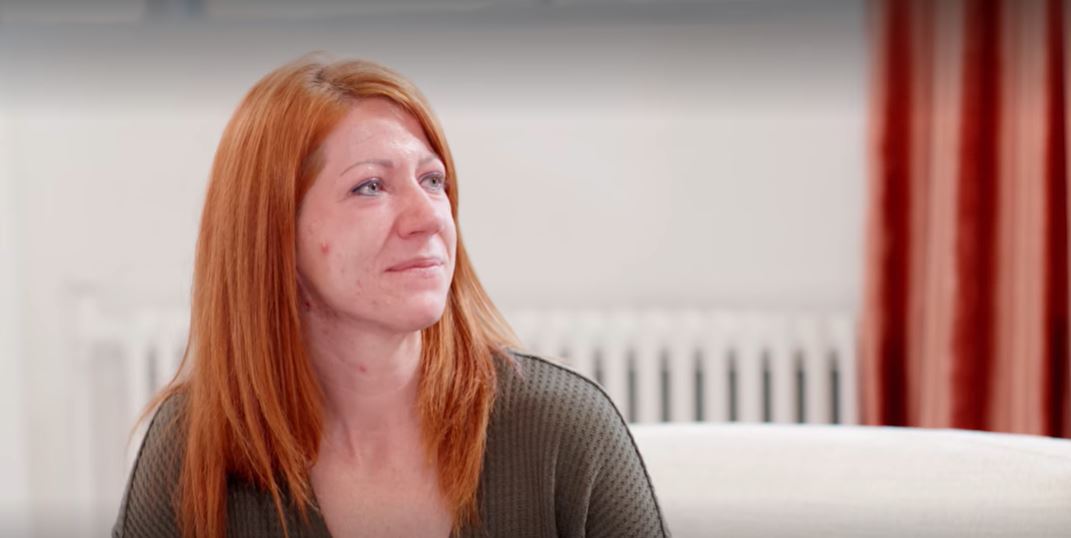 Netflix’s ‘Skin Decision: Before and After’ is a reality series that gives us a look into what really goes on when it comes to cosmetic procedures. It opens up our eyes and clears the overwhelmingly negative stigma of plastic surgery and skin treatments. Everyone has their own insecurities and inhibitions, and Dr. Sheila Nazarian and Nurse Jamie use the latest, most innovative treatments, to give their clients their best services and to help them out. There is no fakeness and there are no unnecessary treatments, it’s all done to give an individual the confidence to be themselves, to be who they truly are on the inside. And, that’s what happened to Ashley as well.

Ashley’s journey was nothing short of a roller-coaster ride. She came to Dr. Sheila and Nurse Jamie because she wanted to feel like herself again, to feel confident and beautiful, and not like someone who had ruined her own body. Ashley was perfectly healthy and happy with her husband and their family, but after she gave birth to her youngest daughter, she got pneumonia and had to be put on steroids. The medication made her gain a lot of weight very quickly, and when she couldn’t do anything about it, she started eating emotionally, which started the vicious cycle of overeating and weight gain.

After putting on about 150 lbs, having high blood pressure, and becoming borderline diabetic, she realized what she was doing to herself and started going to boot camps and taking pills to suppress her hunger. When that didn’t work, she underwent gastric sleeve surgery and lost all her weight. However, its side effects made things worse. She got cystic acne and her skin became so saggy that she lost the remaining bit of confidence she had. She even revealed that her married life had become strenuous because of it.

Ashley had to go under the knife again, and so, Dr. Sheila took the case. She decided to give her a tummy tuck, to remove the excess skin and the scars at once, and to also give her breast implants. Ashley wanted a bigger chest, but Dr. Sheila made it clear that although she would try if it looked even remotely fake or too big during the surgery, she would go down in size. Ashley agreed and so it happened. She got everything that she wanted, the surgery, the implants, – considerable yet not fake- and even her husband was by her side, crying from happiness.

Where Is Ashley From Skin Decision Today?

To be honest, we can’t say anything for sure. Since her name is relatively common and we weren’t given any clues about her surname, we couldn’t find her social media accounts, and thus, couldn’t dig for any information. What we do know about her status is from her episode itself. Unfortunately, even though it seemed like they were willing to work hard to make their relationship stronger and back to where it once was, she and her husband separated three months after her surgery.

It was implied that her newfound confidence and her belief of herself is what caused them to part, but the exact reasons or if there is a chance for them to get back together, we do not know. The word “hope,” though, made it seem like Ashley was ready to get back into the dating world and to find someone with whom she could happily spend the rest of her life.

Read More: Where Is Katrina From Skin Decision Life Today?