Where Is Katrina From Skin Decision Now? 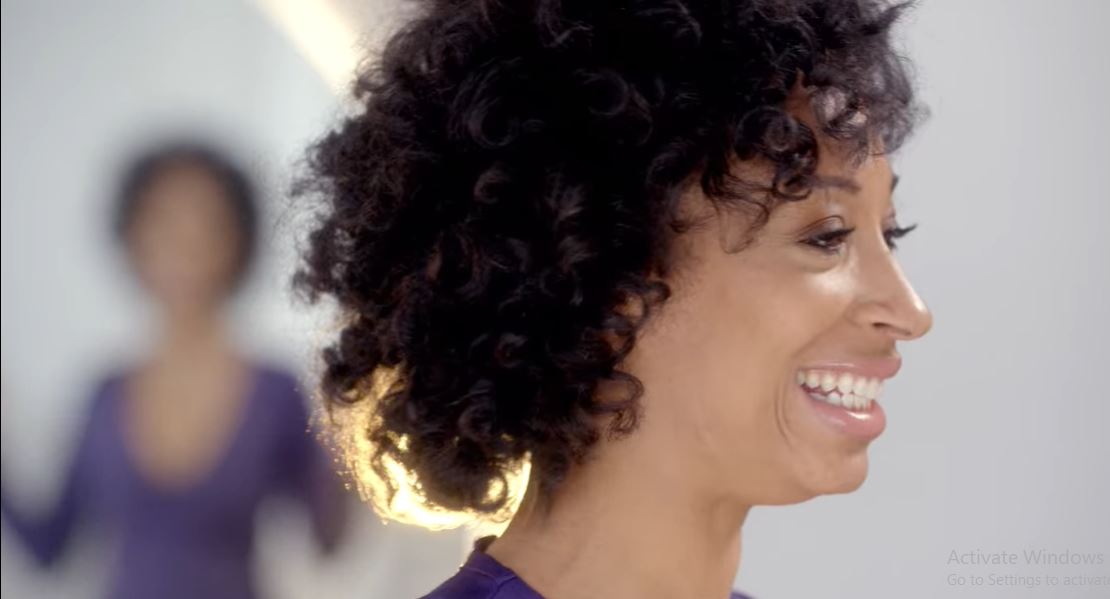 ‘Skin Decision: Before and After’ is a brilliant transformation series that helps different individuals turn their life around after seeking the help of medical professionals, Dr. Sheila Nazarian and Nurse Jamie, as they help them hide their insecurities and become the best version of themselves, all the while looking natural and remaining fit. The people we do get introduced to in this series, change and inspire us as well. They help us do better just by becoming vulnerable and sharing their stories with the entire world. And, one such inspiration was Katrina.

Katrina’s story was the one that kicked off this series, and rightly so, after all, she went through so much in such a little time. The DC resident came all the way to Los Angeles to meet with the professionals just so she could move on from the trauma of her past. In March of 2017, she was suddenly shot by her husband 9 times in their home, before he took the lives of their children and then his own. Even though she was able to get away from it alive, the trauma and the pain of it is something that still haunts her.

However, she wanted to try and move on, especially because she got involved in a serious relationship again and only wanted to share her story with those close to her. She didn’t want to answer every single question that was put forth to her by strangers, she just wanted her physical scars gone, and so, she sought the help of Dr. Sheila and Nurse Jamie, who were more than happy to be a part of her healing process. The multiple bullet wounds and gashes, were all over her body, everywhere except her right leg, and thus, surgery became her only option.

Dr. Sheila gave Katrina a tummy tuck to hide the massive incision straight down her stomach and to give her a more hourglass figure, then she surgically cut off and sutured the scars on her leg, side, and arms to hide the marks, and finally, after a while, she even lasered off the name of her ex-husband that was tattooed on her arm. Of course, the proper healing of these scars would a while as well, but because the process has started, Katrina would be able to focus on her happiness and her mental state even more.

Where Is Katrina From Skin Decision Today?

From what we can tell, despite not being able to find any of her social media accounts, Katrina is back in Washington DC, enjoying her job and her life. From the episode itself, we were able to see how much the surgery positively affected her, but now, after all this time has passed, she finally feels like her old self again, happy and optimistic.

She is still healing from her experience, yes, and that is a whole process in itself, but physically as well as mentally, she is stronger and doing much better, so much so, that she and her boyfriend, Rashad, are even actively trying to start a family. Katrina can’t wait to be a mother again and actually be in a healthy relationship.

Read More:  Where Is Sanaz From Skin Decision Today?