Ashley Summers: Found or Missing? Is She Dead or Alive? 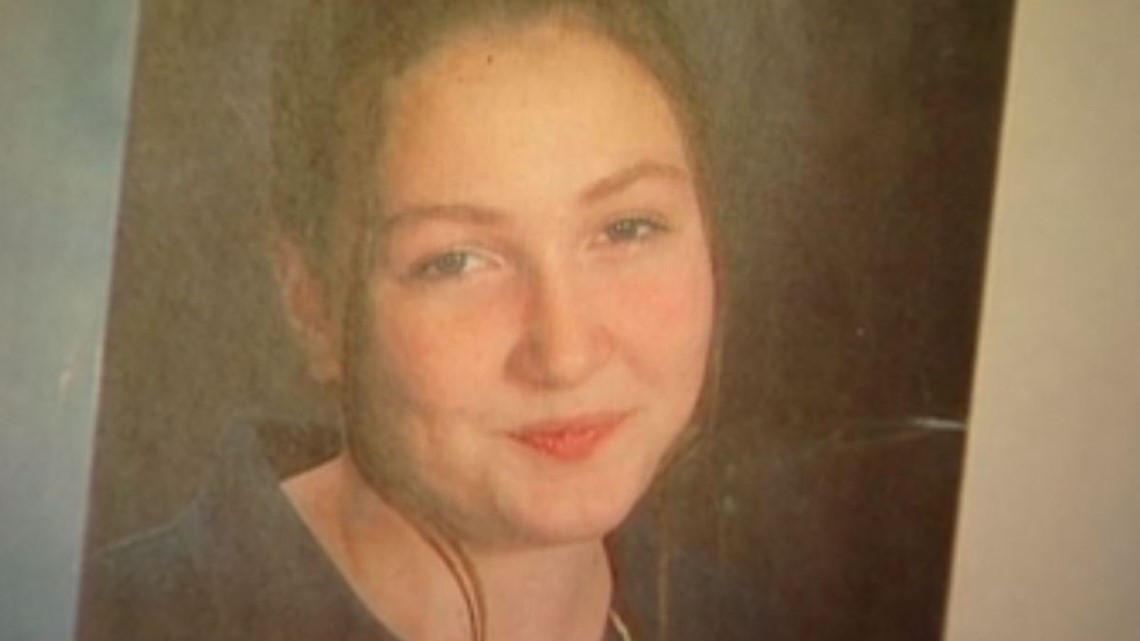 Investigation Discovery’s ‘Disappeared’ is a true-crime documentary show that, as the title infers, delves into the cases of individuals who have gone missing with almost no trace left behind. From reenactments to interviews with all those close to the matter, it includes every aspect to examine the strange vanishings and hopefully bring them to a satisfactory close. Thus, of course, its season 9 episode 1, ‘Edge of Fourteen,’ chronicling the 2007 disappearance of Ashley Summers, is no different. If you’re curious to know the details of the same, we’ve got you covered.

What Happened to Ashley Summers?

Born on June 16, 1993, in a large extended family, Ashley Nicole Summers was a fun-loving yet responsible teenager when she abruptly disappeared from near her house in Cleveland, Ohio. As the eldest, she helped out and cared for her younger half-siblings while her mother actively worked, and they seemed like a pretty tight-knit group. However, shortly before her 14th birthday, Ashley began rebelling a bit. She started seeing a 16-year-old boy named Gene, whom her mother disapproved of and even got a tattoo of his name on a banner in a heart on her right arm. 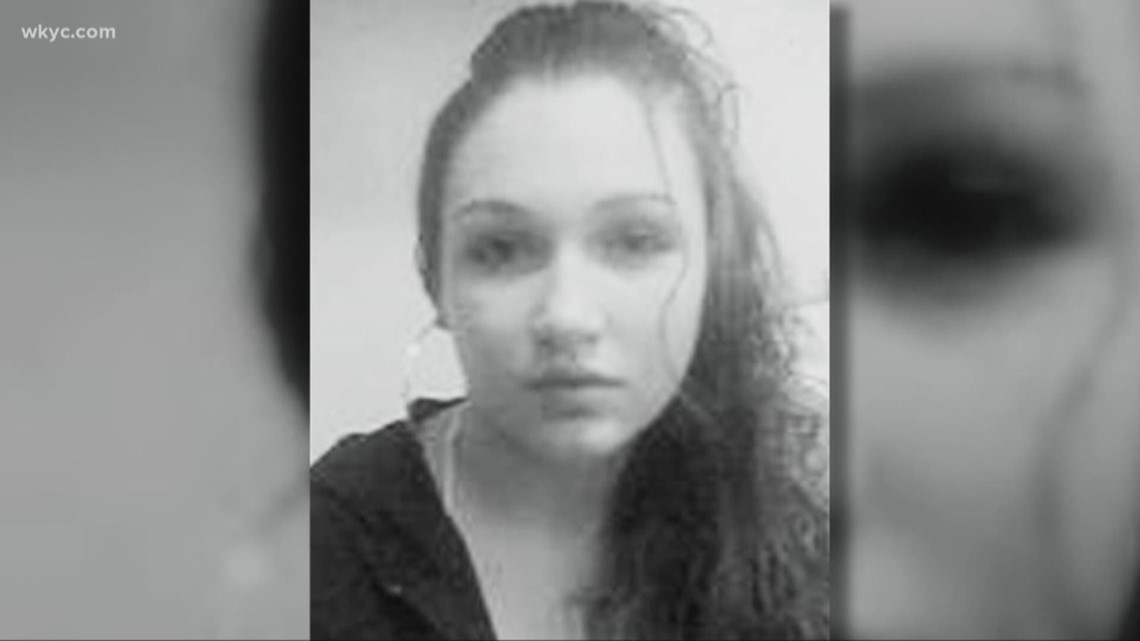 Ashley allegedly stole money from her mother’s dresser to get this tattoo, which is when the family decided that it might be good for her to stay with relatives for a short while. So, in the following period, she moved from one member’s home to another. According to reports, on July 4, 2007, Ashley attended a family gathering, which became the last time any of them ever saw her. That same morning, she and her great-uncle Kevin Donathan had gotten into a heated argument after he found her gossiping on her phone, which he reportedly seized and broke in rage.

Therefore, understandably, Ashley wasn’t in a good mood at the gathering until she got into the pool, and still, she left early — at around 6 pm. She’d said goodbye to everyone and revealed that she would visit her aunt, who lived a 10-minute walk away, yet she never arrived. The teen had taken all her clothes, so it was two days before anyone noticed that she wasn’t with any relative. That’s when Ashley’s mother reported her missing, and she was classified as an endangered runaway. The police thought she left on her own and would return, but that hasn’t happened. 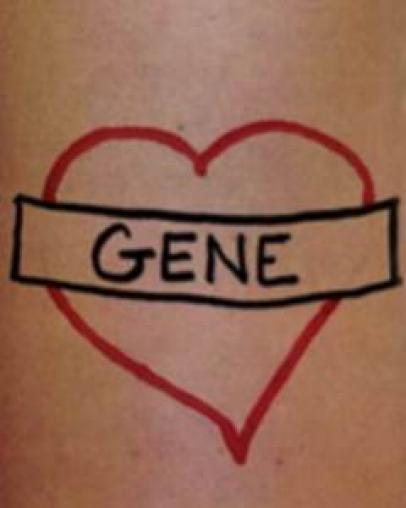 Moreover, roughly a month after Ashley vanished, someone believed to be her called her mother’s workplace and said, “It’s me, mom. I’m okay. Don’t worry,” before abruptly hanging up. Her mother couldn’t be too sure about whether the call was actually from her daughter, and since it came from a blocked number, officials couldn’t trace it either.

Is Ashley Summers Dead or Alive?

The FBI got involved in Ashley Summers’ disappearance soon after, and it came to light that her step-grandmother believes she saw somebody who looked just like Ashley (with shorter, dyed blonde hair) in November 2007, but it led nowhere. After years of investigations, the FBI has ascertained that Ashley was last identifiably seen on July 8, 2007, in the area of West 44th Street and Trowbridge Avenue in Cleveland.

Ashley’s then-boyfriend, Gene, was also questioned about the matter, but he insisted that he didn’t know anything — something he still maintains. By 2008, there were suspicions of a possible kidnapping since other girls had also vanished from the city. Eventually, in May 2013, police rescued three women from a Seymour Avenue home, where they were held captive from the early 2000s. Yet, there were no signs of Ashley. 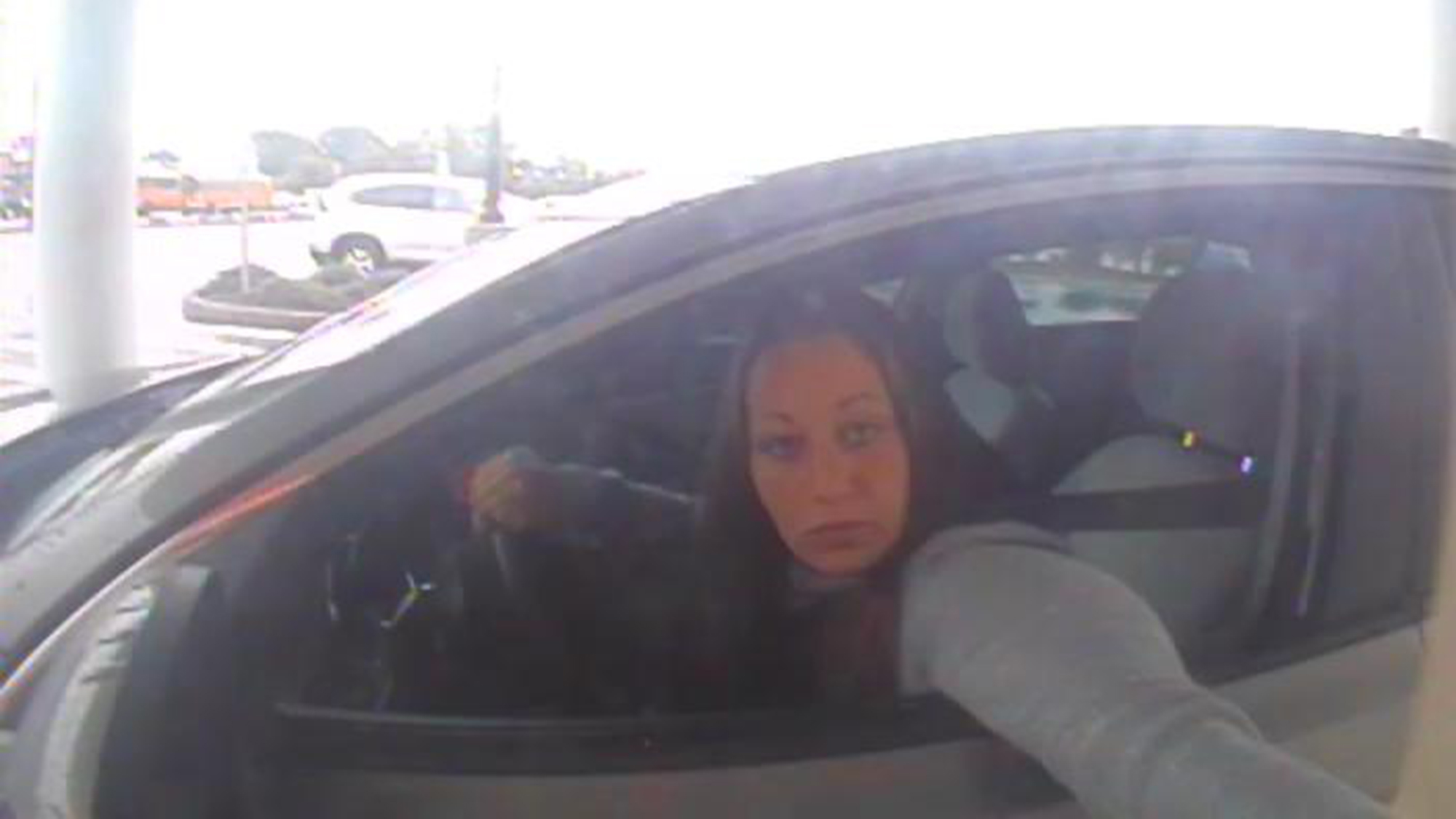 From there, the FBI expanded its hunt, examined Ashley’s actions, traced her footsteps, and probed every possible angle to resolve where the teen could have gone. In 2015, there were rumors that she was spotted with a strange man at an ATM in Rhode Island, but that did not pan out since the woman’s own family identified her as someone else months later; the FBI corroborated this. They have since visited Ashley’s go-to places and dug up city land, only to come up empty-handed or with animal remains.

We should mention that her great-uncle Keith’s home was also searched in connection to this case in 2019, just months before he was sentenced to 35 years in prison in February 2020 on charges of rape and prostitution. However, he has not officially been deemed a suspect in this mysterious vanishing, and Ashley is still considered a runaway. 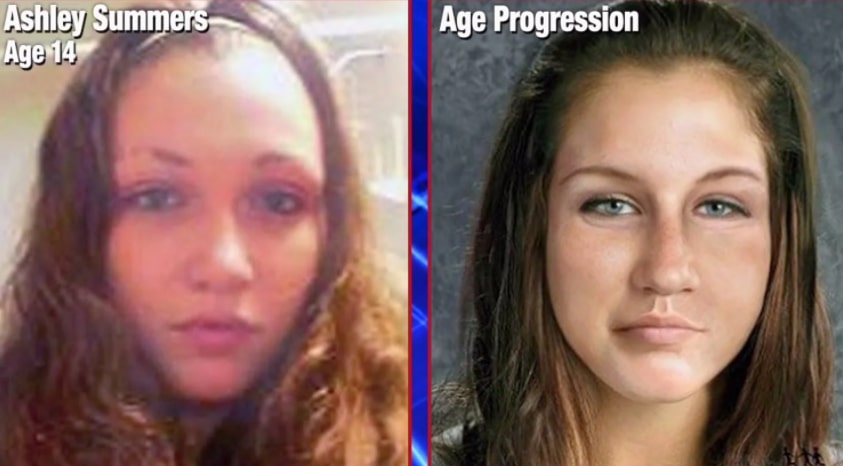 At the time she went missing, Ashley was 5’5″ and 130 lbs. She has brown hair, blue eyes, and her ears are pierced. Along with that, it’s possible that she still has the tattoo described above on her right arm. Therefore, if you have any information concerning her whereabouts, please do not hesitate to submit your tips at 877-FBI-OHIO (324-6446) or 216-622-6842.