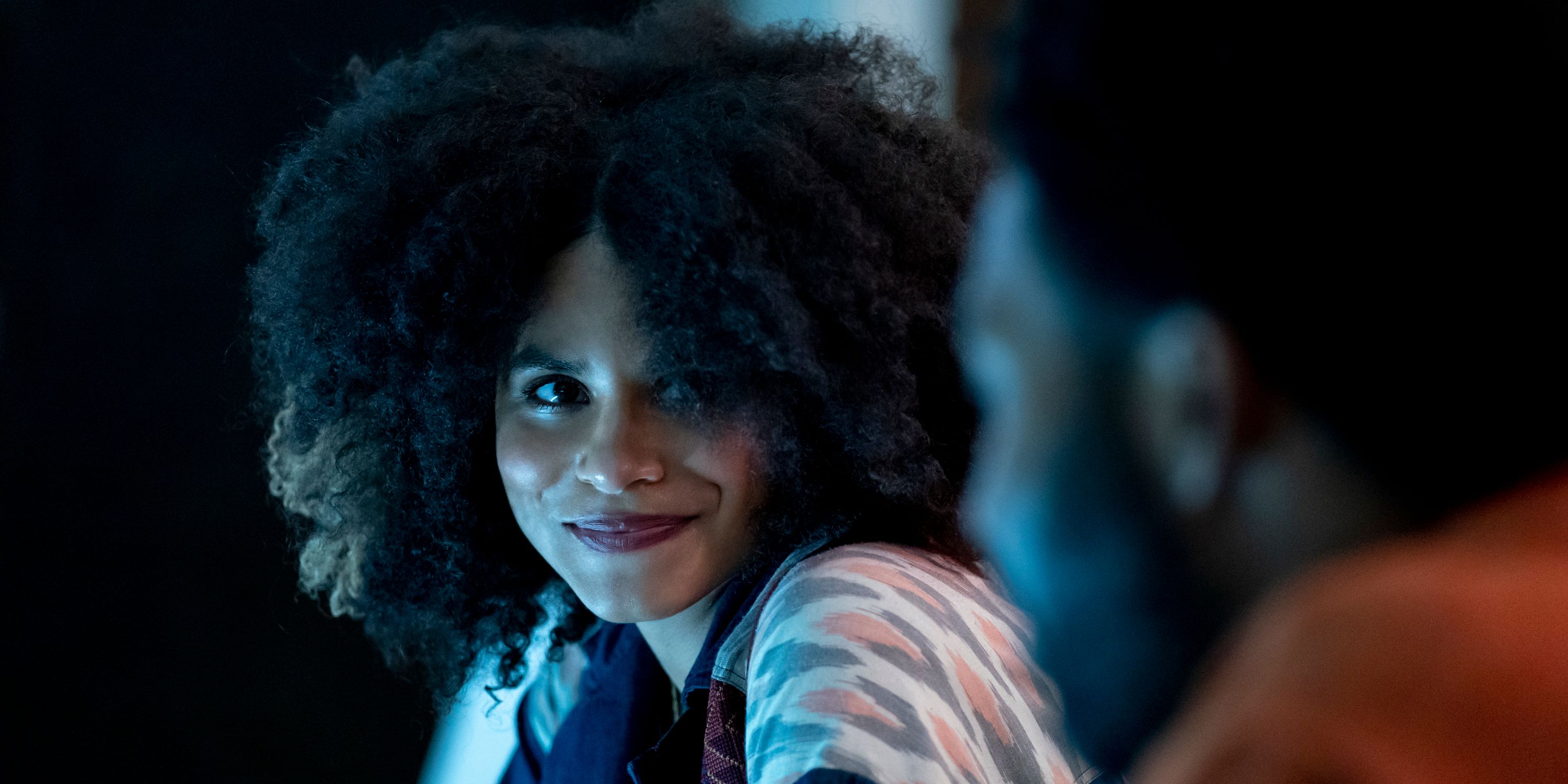 ‘Atlanta‘ season 3 sees Alfred, Darius, and Earn heading to Europe on a music tour. However, instead of focusing on Alfred’s growing stardom, the third season focuses on the trio’s exploits in their free time. They are also joined by Van, the mother of Earn’s daughter. Although it seems like the complicated will they/won’t they dynamic between Earn and Van has simmered down, the third episode of season 3 takes the duo’s relationship in a new direction, and a mid-credits scene seemingly foreshadows what’s to come. If you are looking for clarification about the mid-credits scene from ‘Atlanta’ season 3 episode 3, here are our two cents on the matter! SPOILERS AHEAD!

In the third episode of ‘Atlanta’ season 3, titled ‘The Old Man and the Tree,’ Alfred, Earn, Van, and Darius find themselves at a party organized by a wealthy white businessman. At the party, Alfred, Earn, and Darius each face their own conflicts and get roped into hilarious and culturally conflicting situations. However, Van remains on the sidelines for most of the episode, casually passing around the mansion. In the episode’s final moments, Alfred, Earn, and Darius leaves the party before their individual conflicts can escalate out of hand. However, by this time, Van has already left the scene.

The mid-credits scene of the episode provides some clarification about Van’s whereabouts. In the scene, viewers catch up with Van as she sits inside a small London diner having some Indian food. Van’s phone buzzes as Earn tries to call, possibly to ask about her location and ensure that she is safe. However, Van does not pick up the call, and the screen soon cuts to black. The scene is almost too baffling, considering Van’s actions earlier in the episode.

In the second episode, Van joins Earn and the others in Europe as she is taking a vacation after missing out on a job that she desperately wanted. She and Earn are on friendly terms, and she is dating someone else, closing the door on a reunion between her and Earn. In the third episode, Earn notices that Van is acting weird and has a conversation with her. Earn asks Van whether she needs any help with her finances, but Van calmly refuses. However, while leaving, she pushes a woman into the pool, which indicates that Van is unhappy with the outcome of her conversation with Earn. Thus, it is safe to say that she leaves the party shortly after the talk and isn’t seen again until the mid-credits scene.

The mid-credits scene seemingly confirms that Van is somehow unhappy with Earn. Van’s actions can be interpreted as being offended by Earn’s offer. Thus, the scene seemingly sets up Van for her own personal journey as the third season progresses. Van’s arc in the series involves figuring out her relationship with Earn as co-parents while searching for her place in the world. Therefore, by cutting herself away from Earn and the boundless possibilities of Europe in front of her, we could see Van exploring new avenues in life.