Are Avery and Ash From 90 Day Fiance Still Together? 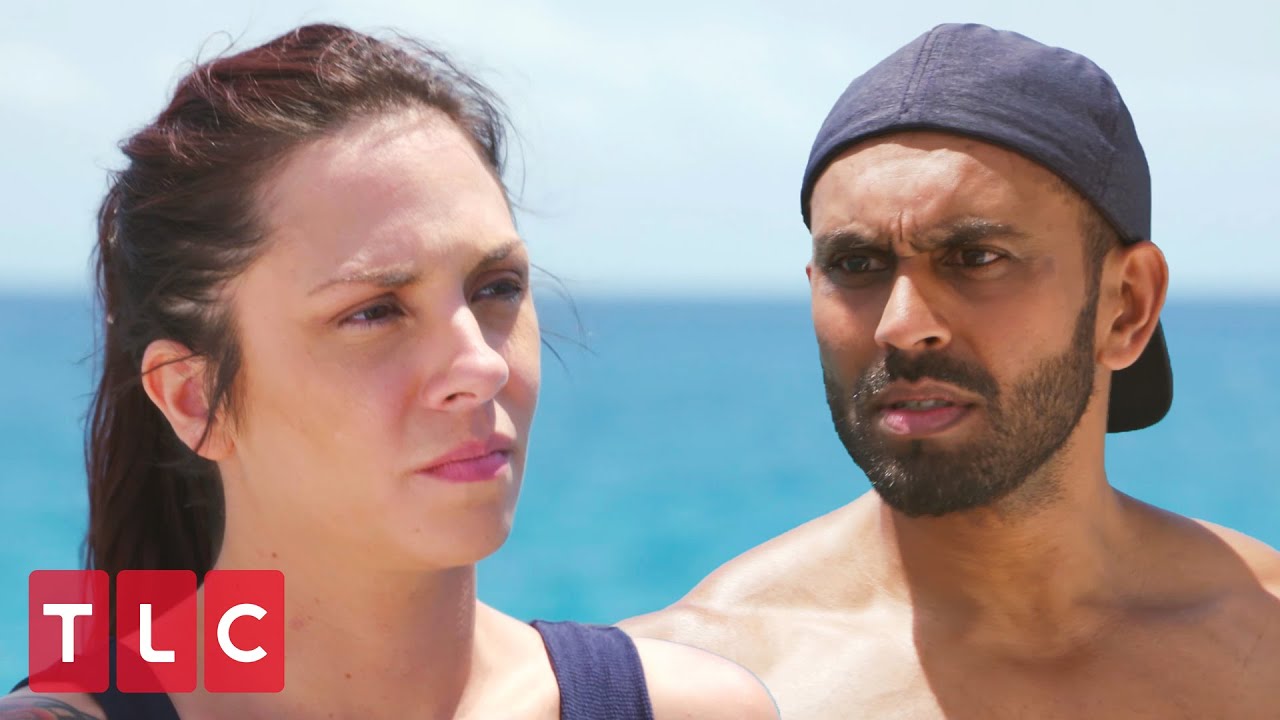 You know the concept of the ’90 Day Fiance’ spinoff, ‘Before the 90 Days’, right? Here, people based in the US pay a visit to their lovers in another country to try and pursue their romance in the real world. After that, they decide if it’s worth the pain to go through the K1-visa process at all.

In season 4 of ‘Before the 90 Days’, we are introduced to a couple — Ash and Avery. However, after they meet each other physically for the first time, they discover that their relationship is fraught with trust issues and insecurities. So do they make it to the end? And most importantly, are they still together? Let’s find out.

Avery Warner is a 32-year-old mom from Seattle and she lives with her two kids. She is a self-proclaimed nutrition and mindset coach who loves to infuse her dishes with cannabis. She had studied at the Institute for Integrative Nutrition. Ash Naeck is a 38-year old relationship coach and a resident of Australia.

Like almost all other couples, Ash and Avery started their romance over the internet. When Ash commented on one of Avery’s food posts, the two began to communicate. Eventually, Avery decided that it was time to meet her man in the real world. She packed her bags and left for Australia.

After meeting Ash, Avery realized that his client base solely comprises of only single women. She witnessed him spending almost all of his time chatting with and texting random, single females. Obviously, Avery started to get insecure and began questioning his real intentions. In fact, Avery had started developing trust issues regarding Ash’s career even before she traveled to Australia. They had broken up three times prior to the filming of the show. In one of the episodes, we see Avery telling the camera:

“Early in our relationship, Ash sent a text exchange that he had with a client that was hitting on him, to prove that he ignores any flirtatious advances from his clients. But what I find most disturbing is that he did not actually say that he was even in a relationship, and it did lead to one of our breakups.”

So, was the couple able to overcome their problems, and did they decide to take the next step at the end? Moreover, are they together now?

Are Ash and Avery Still Together?

Well, it is unclear if the couple is still in contact or with each other. The two do not have any pictures of them together in their respective social media handles. Avery is seen enjoying with her kids in her home while posting throwback images of her filming on the sets of ‘Before the 90 Days’. Check out one of her posts where she asks fans about their opinion on the whole matter.

She wrote: “Things are starting to get spicy ? I do wonder though, am I overthinking these kinds of things, or should I be giving Ash a break with the concerns I have. Not insinuating you have a gf when a client is basically asking if you have one, but deciding not to even bring it up for professional reasons, is that accurate or normal? Asking all my professionals out there that deal with this kind of stuff.”

However, the duo might be refraining from updating anything on the internet due to contractual obligations. Meanwhile, it seems Ash is completely taken aback by the backlash he received after the show started airing. He even took to Insta to state that he would be off from social media for a few days.

Apparently, the couple might have moved on if social media is to be trusted. And with trust issues galore, this would be a wise step.