Are Geoffrey and Varya From 90 Day Fiance Still Together? 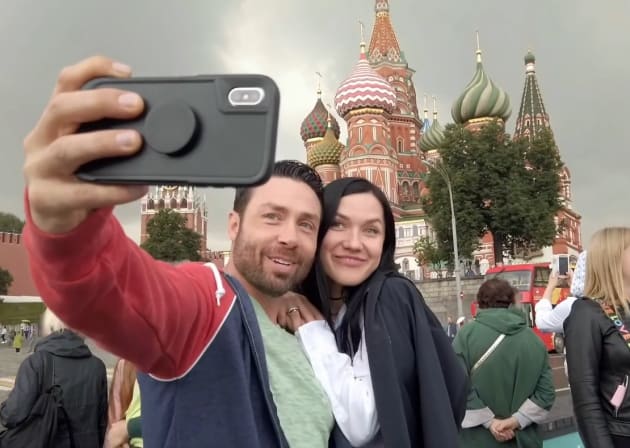 One of the most controversial couples in ’90 Day Fiance: Before the 90 Days’ is Varya and Geoffrey. However, most of the controversy is regarding Geoffrey’s shady past. He was once incarcerated and had spent some time in prison for drug dealing. Moreover, there are claims that he was in an abusive relationship.

On the other hand, certain fans have speculated that Varya is showing affection for Geoffrey only because she wants a free pass to America. In spite of the tension between the pair, we cannot help but marvel at the couple’s sizzling chemistry. So, how did they (or did not) tackle their issues? And are they still together currently? Let’s find out.

41-year-old Geoffrey Paschel is from Tennessee and 30-year-old Varya resides in Russia. According to TLC, Geoffrey has a tragic past — he is still getting over his divorce and he also lost his 13-year-old son in 2018. Geoffrey tells in the show that he is a landlord. Varya Malina works as a DJ for Radio Europa Plus and she is also a wedding planner. The two obviously met online, after which Geoffrey decided to visit her in Russia. 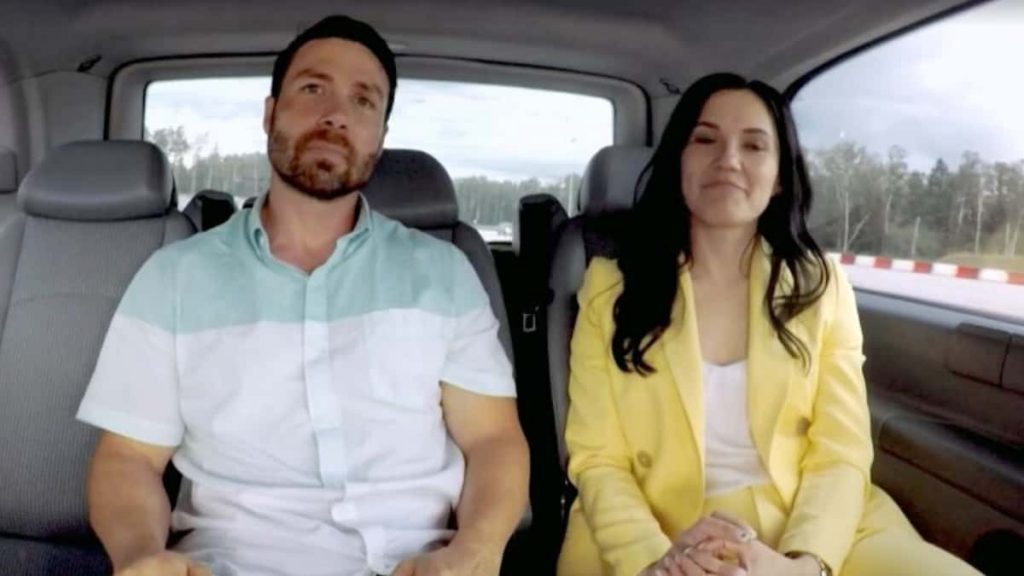 The strange thing about Geoffrey is, in the show, he says he has had two marriages. But the thing is, he has been in four divorces and he is engaged in a custody battle with his fourth ex-wife. The last wife filed a case of domestic abuse against him and went away to her native place in Canada, accompanied by her kid. Even the third wife had apparently submitted affidavits citing domestic abuse. She went on to accuse him of selling drugs and said that he involved the children also in the process.

But the story does not end here. Geoffrey’s second wife was imprisoned for neglecting her kids and for being involved in drug crimes in 2004. The kids are currently with Geoffrey and the mum is allowed only supervised visits. Even she had accused him of physical abuse. There’s also a legal case against him, lodged by one of his ex-girlfriends, claiming that he had violently assaulted her.

Well, none of the above details are explored explicitly in the series. And despite viewers filing a petition on Change.org, asking TLC to remove Geoffrey from the show, he is still featured in the episodes. Of course, after he meets Varya, things slowly begin to resurface. Varya is suspicious about why he is not clear about his past or his ex-wives. Even her parents are worried about their future together. So, does Varya ignore all the warning signs and stay with him after all? Read on.

Are Varya and Geoffrey Still Together?

First of all, TLC does not allow its cast to post details about their relationship statuses until the show has finished airing its finale. However, a bit of sleuthing around their social media profiles did give us some clues. In March 2020, Varya posted a picture of the two when they met for the first time. She wrote a lengthy caption that describes their first meeting. Check it out below:

However, this does not mean that the couple is still together as it is just a throwback post. They do follow each other on Instagram and may still be good friends. But we highly doubt that they are still in a relationship.

Again, in April 2020, Varya posted another photo of the two with a cryptic message. She cites an example of the fairytale about ‘The Frog Princess’ and says that given a choice, she would any day move from the swamps to the palace. However, she wraps up the caption stating that this tale might not (or might) have worked in her real life. She does not reveal anything here either.

As for Geoffrey, there are absolutely no hints on his Insta handle. We strongly believe that the couple is not together. Although they are depicted to have a strong chemistry in the show, the trust issues are just too much for a healthy relationship. And considering Geoffrey’s alleged shady past, it might be a good decision for Varya after all.

Read More: Are Avery and Ash From 90 Day Fiance Still Together?