Azah Awasum From Big Brother: Everything We Know 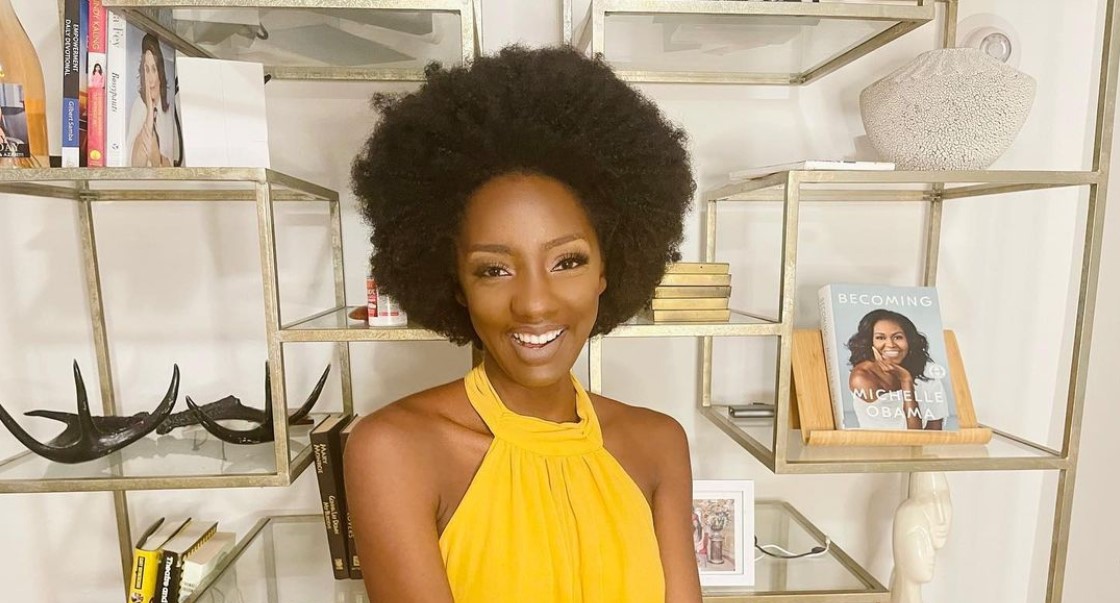 With a diverse cast of contestants from all over the United States, ‘Big Brother’ season 23 is shaping up to be quite an exciting one. Following the show’s original premise, season 23 sees several contestants staying together in a house where they are alienated from the rest of the world. With so much time spent in close proximity, it is natural for people to clash with each other or even find themselves in whirlwind romances, both of which earned the show much popularity.

Cameras follow the contestants around every waking second, and they are judged based on their performances in different challenges as well as other criteria that determine elimination. Introduced in season 23 of the show, Azah Awasum is a fresh face in the world of reality TV, and naturally, fans are eager to know more about her. Here is everything we know about ‘Big Brother’ season 23 contestant Azah Awasum.

Azah Awasum’s Background: Where is She From?

Born and brought up in Maryland, Baltimore, Azah is of Cameroonian descent and had an interesting childhood. She mentioned that her grandfather was a polygamist who had six wives and 47 children. As a result, Azah is part of a huge family and has over 300 cousins. She also mentioned that she received a Jewish education in her primary school as she attended a Messianic Jewish school.

With Azah being very close to her family and friends, she revealed that missing them would be the most challenging part of staying in the ‘Big Brother’ house. Moreover, she is a passionate cook as well as an avid cyclist and worries that she will be missing out on both activities during the filming of the show. Additionally, this interesting personality has visited around 26 countries and is an enthusiastic traveler who loves drinking in experiences from around the world.

At 30 years of age, Azah Awasum is employed as a Director of Sales Operations in the city of Baltimore. She has also dabbled her foot in modeling and competed in several beauty pageants, including Miss Cameroon USA 2015. Moreover, Azah is an active social worker and has been a participant in the International Development Association’s “Give Me Hope” campaign. Additionally, she has done incredible work for Bridge to Africa Connection, where she motivated a group of over 100 girls and guided them on matters of finance, education, and self-development.

Is Azah Awasum Dating Anyone?

Unfortunately, Azah Awasum has kept her dating life under tight wraps and refuses to discuss it in the private sphere. Ever since she gained fame, there has been no speculation or reports about her being with a special someone. Moreover, her social media posts bear testimony to her exciting lifestyle, but the absence of a romantic partner can be clearly felt. Thus, we can assume that Azah Awasum is currently not dating anyone and is instead striding towards further success in her interesting and inspiring life.

Read More: Kyland Young From Big Brother: Everything We Know