When Will Babylon Episode 9 Premiere? 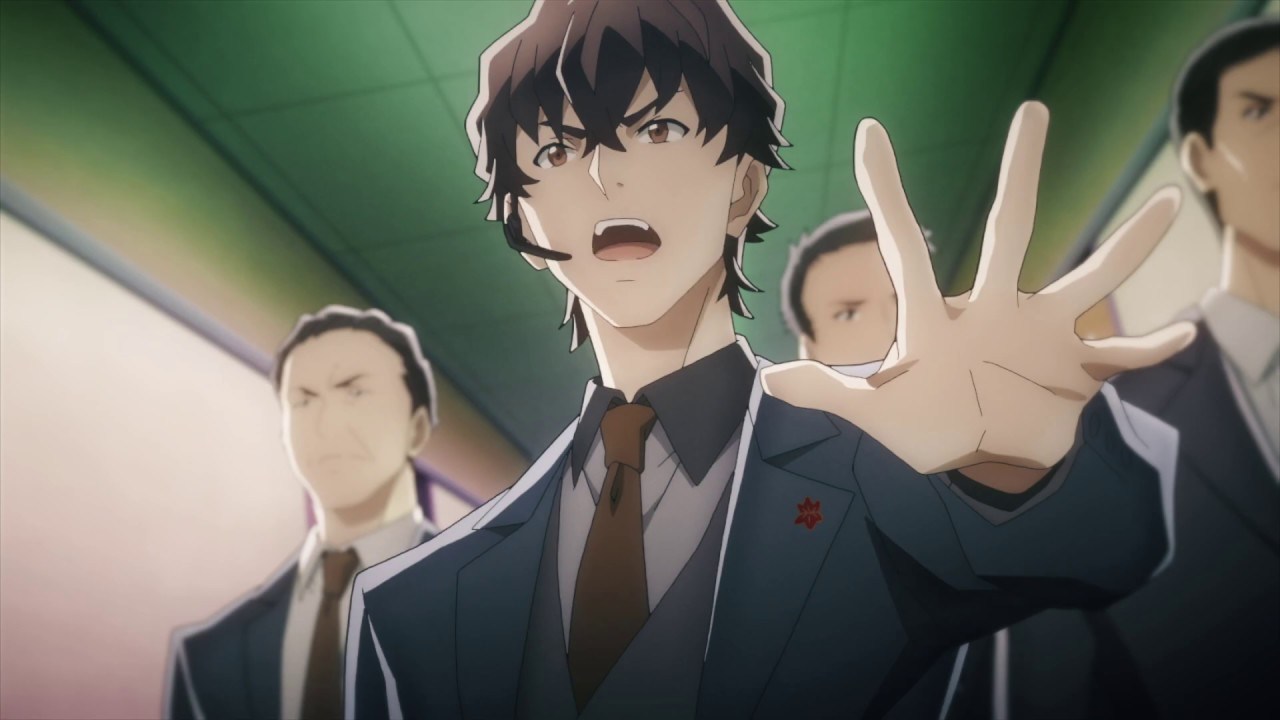 ‘Psycho Pass‘ gave new life to the whole detective anime sub-genre, but it’s ‘Babylon’ that is now seemingly continuing its legacy. Despite its glaring similarities with ‘Psycho Pass’, ‘Babylon’ is better in quite a lot of ways. It follows several different sub-plots and mysteries that eventually come in tandem with one another and create a whole bigger picture that goes beyond your imagination. And considering how it has been created by a fairly new anime studio, its brilliant production value is quite surprising. The maturity in its tone, writing, and direction has made it one of the best anime shows of 2019.

‘Babylon’ is just getting better with each episode and I’m pretty sure that, just like me, you can’t help but eagerly wait for its next episode. So in the next few sections, we’ll be walking you through its release date and streaming availability.

Babylon Episode 9 Release Date: When will it premiere?

Somewhere near the end of the second story arc of ‘Babylon’, Itsuki openly tells everyone that he wants to give up on his own life just to make sure that his own son can have his healthy heart and live a normal life. Right after the debate, Seizaki pulls off his kidnap plan and takes Itsuki away from his wife and son. He later finds  Assistant Police Inspector Shinobu Kujiin wounded in a parking lot. He explains it to him that he intentionally shot himself so that the pain could keep him alive long enough to be able to tell  Seizaki that Itsuki’s wife was probably Magase.

With all the guilt that is trapped inside him, Kujiin is forced to kill himself and this is when Seizaki realizes that this is probably her technique to make people commit suicide. Later, Sekuro calls Saizaki and tells him that she has spotted Magase. He tries to convince her to stay away from her, but she defies him and starts chasing Magase. Following this, Sekuro disappears and Seizaki receives a call from her number. When he answers it, Magase responds from the other side and explains to him all about her intentions.

With the beginning of the third arc of the story, Shiniki prepares to enact the suicide law after the parliament elections. Meanwhile, Seizaki is put under house arrest after his attempt to kidnap Itsuki and a sense of extreme powerlessness looms over him. In the upcoming episode, titled “Chain”, the suicide law will first be implemented in the city of Hartford. Following this, an emergency meeting will be conducted at the White House where Alex, Flores (The Mayor) and other notable figures will discuss their growing concern around the suicide law. Meanwhile, the suicide law, after first being announced in Shiniki, will spread all across the world.