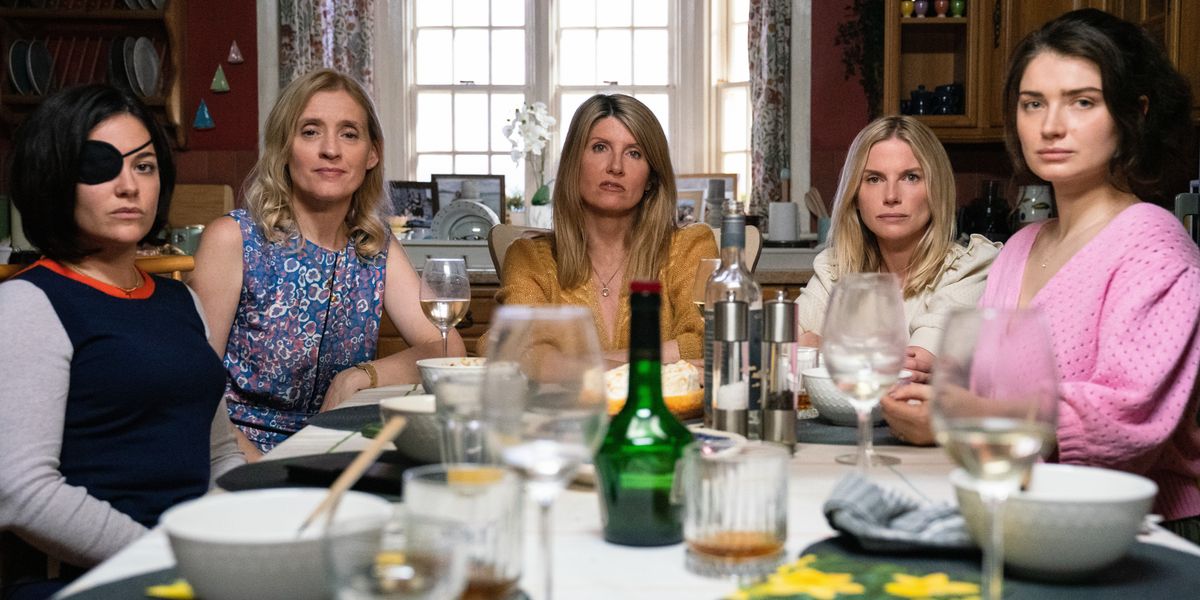 ‘Bad Sisters’ is a dark comedy series created by Sharon Horgan. It follows the lives of the Garvey sisters, a close-knit band who find their sister, Grace, subjected to domestic abuse. As the sisters decide to take matters into their own hands, a chain of events occurs that leads to the death of Grace’s abusive husband, John Paul Williams.

In the third episode, titled ‘Chopped Liver,’ Thomas and Matthew continue their investigation of John Paul’s death while flashbacks depict the sisters plotting another plan to kill John Paul. If you are wondering how the sisters navigate the complications arising in their lives, here is everything you need to know about the ending of ‘Bad Sisters.’ SPOILERS AHEAD!

The third episode, titled ‘Chopped Liver,’ opens in the aftermath of the explosion at John Paul’s cabin. Grace has nightmares about the explosion as John Paul consoles her. Meanwhile, Alice and Bibi contemplate their next move after the plan to kill John Paul at the cabin fails miserably. In the present, Becka continues her interactions with Matthew while the Claffin brothers continue their investigation of John Paul’s death. However, Claffin grows dismayed with her job as a masseuse and contemplates sharing a new course. 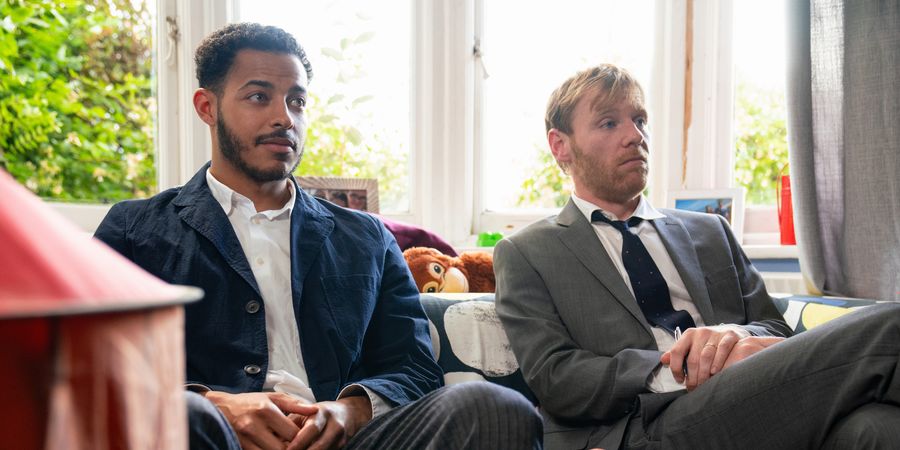 In the flashbacks, Ursula continues her affair with her secret lover, Ben. However, John Paul follows Ursula and confronts her after their cars end up in an accident outside a hotel. John Paul threatens Ursual and asks her to end her affair. If not, he will reveal the truth about Ursula’s affair to her husband, Donal. Ursula decides to end things with Ben and focuses on her family life. However, she learns of Alice and Bibi’s plan to kill John Paul. The sisters now plan to poison a liver that is supposed to be served to John Paul. Ursula is repelled by the idea and refuses to help Alice and Bibi.

During Easter celebrations, John Paul tests whether Urusal has finished her affair. He texts Ursual pretending to be Ben, and coxes her into sending him nudes. However, after Ursula learns the truth, she is traumatized and begins to hate her brother-in-law. In the present, the Claffin brothers interrogate Ursula about her relationship with John Paul and predict that she was having an affair with John Paul. Meanwhile, Thomas’s appeal for a post-mortem of John Paul’s dead body is turned down. Becka and Matthew go on their first date.

In the episode, Ursula finds herself on John Paul’s radar, who targets her personal life. John Paul follows Ursula and finds out the truth about her affair with Ben. Moreover, he insults her and threatens to reveal the truth to her husband. As a result, Alice and Bibi see an opening to turn Ursula against their brother-in-law and get her help in killing John Paul. Alice and Bibi attempt to get Ursula’s help when they plan to use a poisonous mushroom to kill John Paul. While Ursula refuses to join their plot, she advises them not to use the mushroom poison, as would be evident in a post-mortem. 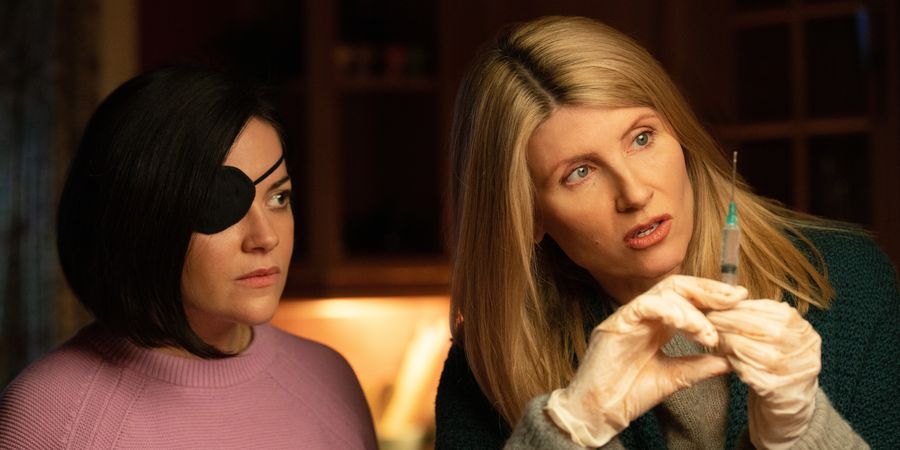 However, after John Paul crosses all limits by catfishing Ursula, she decides to join Alice and Bibi’s plan to kill John Paul. In the episode’s final moments, Ursula obtains a unique poison that will go untraced. Moreover, the drug will cause heart failure, which will make the death seem like a natural cause. As a result, the sisters can kill John Paul without the fear of the police catching them. Alice and Bibi infuse the poison in the liver that Grace will cook for her husband. Soon, everything is set into place, and the sisters await to see the result of their plan.

Grace prepares the meal for John Paul, but the liver falls to the ground while cooking and is tuned. In the end, Grace calls the sisters and forms them that someone had died of heart failure. As a result, the sisters believe that their plan has worked and that John Paul is no more. However, Grace reveals that it is their family pet dog, Oscar, who died in the morning. Hence, it is evident that Grace fed the poisoned liver to Oscar, who died from heart failure. Consequently, John Paul is still alive, and the sisters have once again failed.

Read More: Is Bad Sisters Based on a True Story or a Book?