Bake Squad Season 1: Where is the Cast Now?

With Netflix’s ‘Bake Squad,’ the various featured clients have the opportunity to choose just which one of the magnificent desserts made by the bakers would spruce up their events. Given the frankly outstanding creations made by each of the cooks, the decision is hard, but we are sure that anyone would love to be in the position. The premiere season of the cooking series featured eight different parties looking for their dream confection. With the recent release of the show’s second installment, the public is certainly eager to know just what they are up to these days. Luckily, we are here to explore the same!

Where is Cynthia Now? 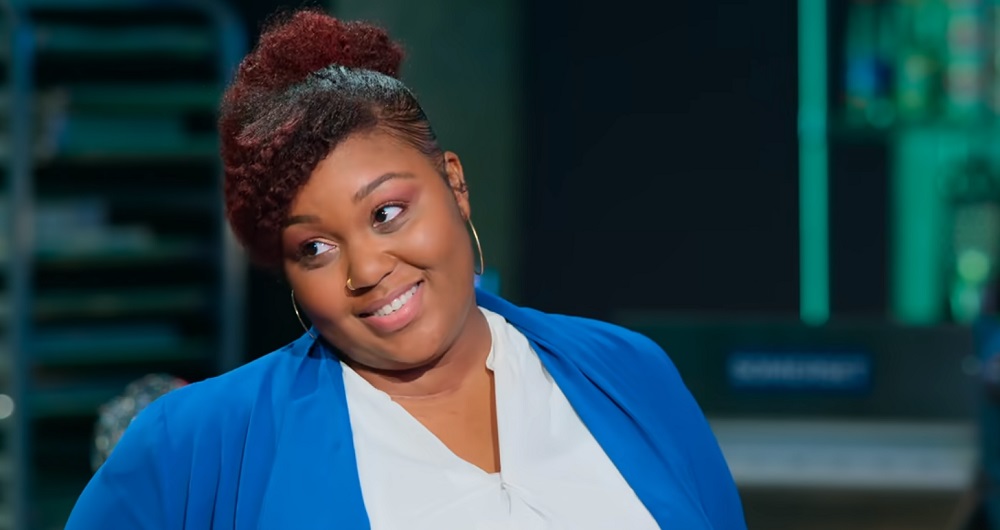 A proud mother of six, Cynthia came on the show in hopes of making the joint birthday party of her children, Sharif and Salomeo, a momentous occasion. The giant chocolate reptile egg made by Gonzo Jimenez was her dessert of choice, and her two sons also found the chocolate creation to be jaw-dropping. Upon her appearance on the Netflix series, many people were acutely concerned about Cynthia’s health and wondered if she may have thyroid issues. However, as of writing, she has seemingly not publically addressed the concerns regarding the same.

Where is Jody Now? 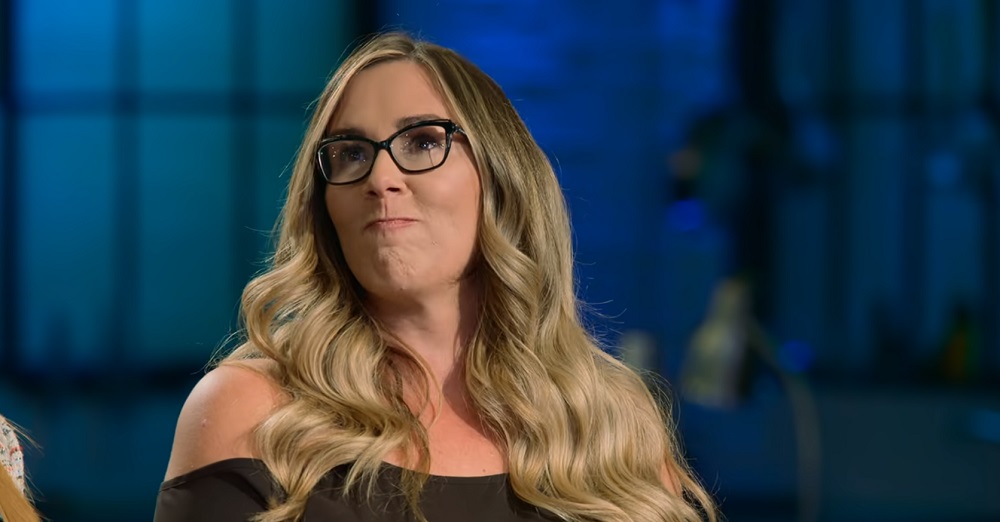 When someone asks you to handle the dessert for their wedding, it is important to make the experience as personal as possible. The responsibility becomes even bigger when the bride is none other than your sister. Hence, Jody decided to take the help of the ‘Bake Squad’ bakers to provide the newlywed couple a dessert to remember. Given that the groom, Tanner, is a drummer and his bride, Aubrey, a musician, a chocolate life-size drumset certainly was a fitting choice! And from what we can tell, it appears as if Jody continues to support the couple to this day, all the while leading her life as a family woman.

Where is Joseline Now?

In honor of her father Pedro’s 60th birthday, Joseline wanted to have a dessert that would truly capture her father’s identity. Understanding his deep love for the Mexican culture and how strongly he felt about his roots, the daughter wanted the bakers to create a visually appealing masterpiece that would blow her father away and make sure that this birthday would be one to remember. Hence, her decision to go with a sweet taco truck was certainly perfect for the occasion. As for her current standing, it seems like family continues to be Joseline’s top priority.

Where is Nina Now? 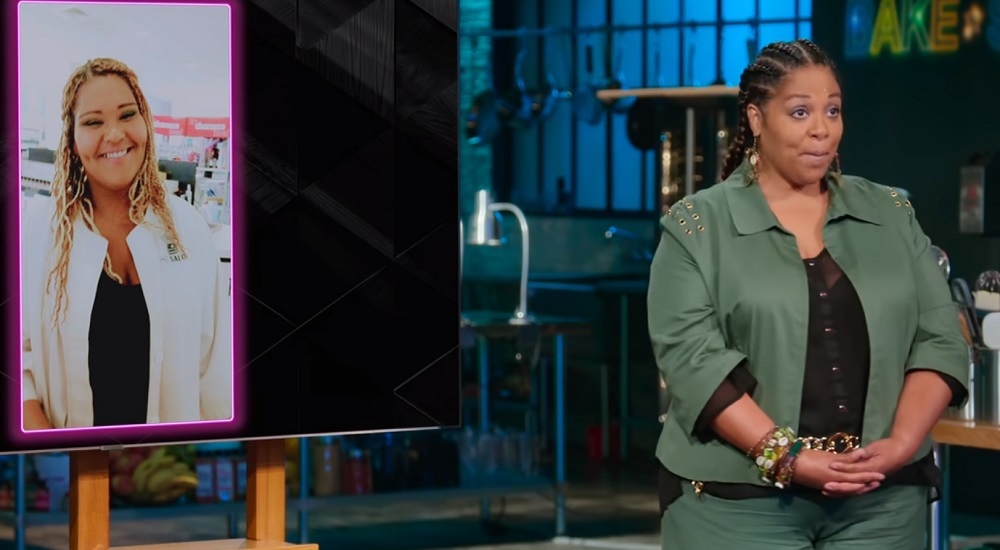 After five years of fighting cancer, young Daryl overcame her health condition, much to the joy of her loved ones. To celebrate the victory, her mother, Nina, wanted a dessert that would truly showcase the fighter spirit of her daughter. It would officially be an advantage if the confection incorporated the flavors of Puerto Rico in order to celebrate the family’s heritage. We, too, salute Daryl for her fight against cancer and wish her the very best for her future! Coming to Nina, she’s seemingly still the most supportive mother she can be.

Where is Octavio Davila Now?

When one decides to get married at a Royal Winter Wonderland wedding, the dessert certainly needs to fit the bill. In hopes of staying true to the task, Octavio decided to surprise his fiancee Thuy by getting a cake that would not only go with the theme but also be mouthwateringly delicious.

This ended up being the first-ever team challenge for the bakers, with Ashley Holt and Gonzo winning the round with their sculpted castle cake. After all, nothing screams royalty like an enchanting castle! The wedding itself took place in November 2020 at Grand Tradition Estate and Gardens in Fallbrook, California. So we’re happy to report that the couple remains happily married to this day and often even visits Disneyland, which may or may not be due to Octavio’s position as Platform Engineer for the Walt Disney Company.

Where Are Audrey and Julie Now? 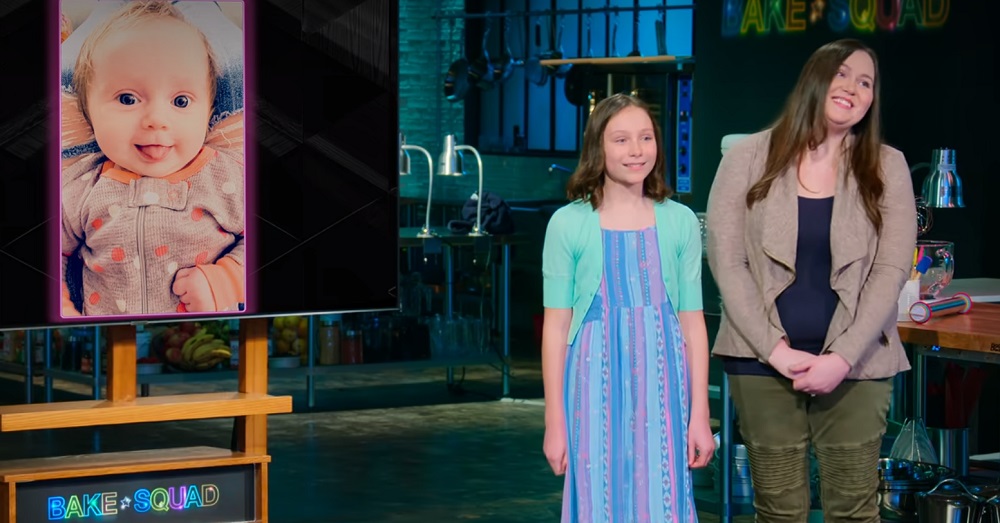 Almost nothing is as precious as celebrating life, and for Julie and Audrey, this was certainly the thought when they approached the bakers of the Netflix series. They wanted a rainbow-themed dessert to celebrate Julie’s youngest daughter and Audrey’s sister. The mother referred to the soon-to-be one-year-old as a “double rainbow baby” as she was born after two miscarriages. Though a surprise, the baby was a very welcome addition to the family, and the culinary experts rose to the occasion to give the family just what they wanted! Thus, the mother-daughter duo likely remains glad to have such a full family.

Where Are Hudson and Isabel Now? 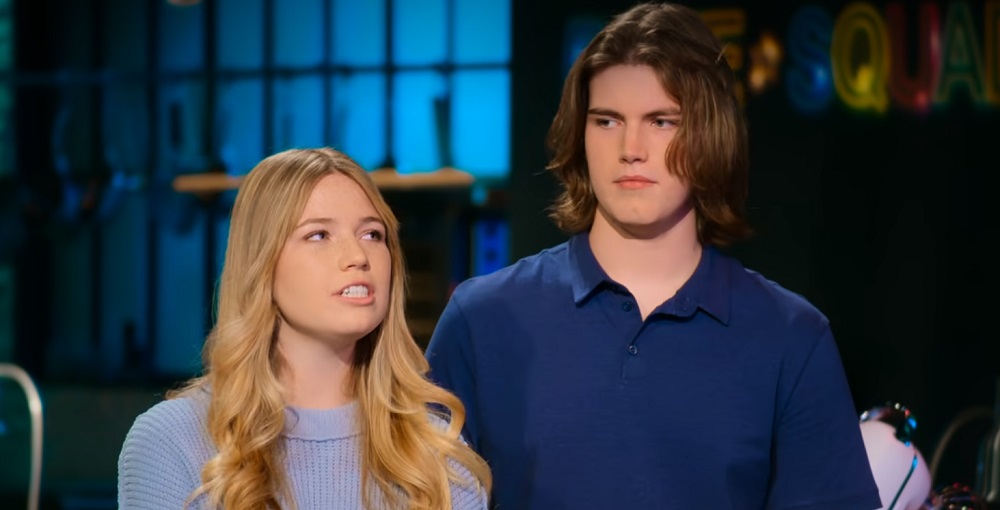 For every young girl, turning 16 is a milestone. Naturally, Hudson and Isabel were determined to make the celebration of their younger sister, Scarlett, a party to remember. Due to their proximity in age, the three siblings have apparently always been close, and the eldest two wanted to ensure that their sister would be celebrated in every way possible. Inspired by themes of Bohemian vintage, thrifting, tie-dying, and French pastries, the cake made by Maya-Camille Broussard certainly appealed to all three of the siblings, which seemingly ended up strengthening their bond even further.

Where is Amber Now?

Based in Marina Del Rey, California, Amber is the Owner and Manager of Valley Girl Tan, which provides spray tanning and teeth whitening services. Just like her parents, she seems fond of traveling and has been to places like the Bahamas and Las Vegas, Nevada. In fact, the entrepreneur can often be seen lounging on a beach and living life to the fullest. She seemingly remains close to her parents, whose 34th anniversary was the reason that Amber appeared on the Netflix show.

Read More: Bake Squad Season 2: Where Are They Now?