Who is Banana on The Masked Singer? 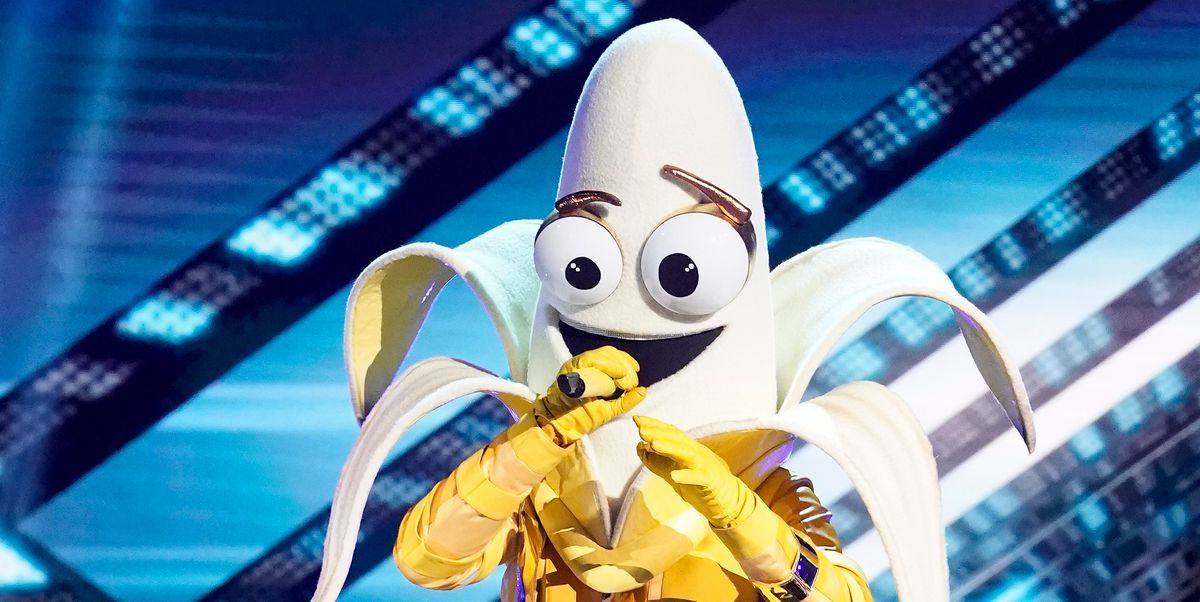 ‘The Masked Singer‘ Season 3 has had its share of funny outfits, and enigmatic ones. Banana firmly falls in the former category. Even during powerful performances, we have not been able to take our eyes off the bright costume every time he has gone up on the stage. Despite being a talented singer, Banana has had his share of hiccups over the season. During one performance, a health issue resulted in Banana forgetting the lyrics to a song. The last couple of performances have not seen Banana at his strongest, either. Undoubtedly, he will be looking to turn it around in the smackdown stages.

Banana is yet to make his smackdown appearance. However, we can walk you through the clues given in the Super Nine stage. He says that he was a party boy when he showed up in ‘The Masked Singer.’ However, this competition has changed his perspective.

He does not want the trip to end and wants to make it all the way. Banana reveals a mullet as the Super Clue, saying anybody with the hairstyle is a kindred soul. He goes on to define the mullet as, business in the front and party at the back. After Banana’s performance, he clears one doubt about his identity.

Banana states that ‘blue-collar’ is not a reference to blue-collar comedy. The performer assures us that he’s a funny guy, but not standup funny. You can check out the clue package below.

Everybody seems to have figured out Banana’s identity. People are sure it is Bret Michaels of Poison. After all, Banana’s package features a cowboy hat and boots, both of which Michaels is often spotted wearing. There are several references to Banana’s life as partying. As a rockstar, Bret has partied quite a bit in his heyday.

In the package where family or friends speak about the performer, Banana introduces two young girls. Now, Bret has two daughters, and these are bound to be the girls we’ve seen. Furthermore, they mention how Banana takes them go-karting and has built a track in his backyard.

Bret Michaels has a go-karting track, and there is a video of the Poison bandmember hitting the racetrack with his daughter. Check it out below.

Other clues also suggest the rocker is Banana. For example, Banana’s health problems have been mentioned. Bret has had several ailments and surgeries. When Banana speaks about losing his father recently, one is reminded of how Bret’s father passed away in August. Banana’s insistence about the blue-collar leads us to believe it is Michaels.

Now that we know it is not a reference to comedy, the collar points to Pets Rock, a pet line created by Bret. An earlier clue package had shown a blowfish, which many took to refer to Hootie and the Blowfish. However, this is likely to be a tangential clue. A blowfish is poisonous, which is related to poison, the name of Bret’s band.

As for the mullet, Bret has not sported the remarkable hairstyle, but many rockers during his time had mullets. He could be referring to that. Fans are convinced that Bret is Banana, seeing how he sings and moves. You can check out a tweet about it, below.

Got sucked into The Masked Singer because I'm sure the Banana is Bret Michaels. Seen Bret Michaels live many times and even met him through a friend, Joey Belladonna. Yes, I was porky back then.#TheMaskedSinger pic.twitter.com/O5oLh0aAxG

There is a chance that Banana might be unmasked in the upcoming episode. Thus, we will get to know for sure who’s wearing the mask. Either way, with an additional clue package, it will assist us in zeroing in on the Banana’s identity.