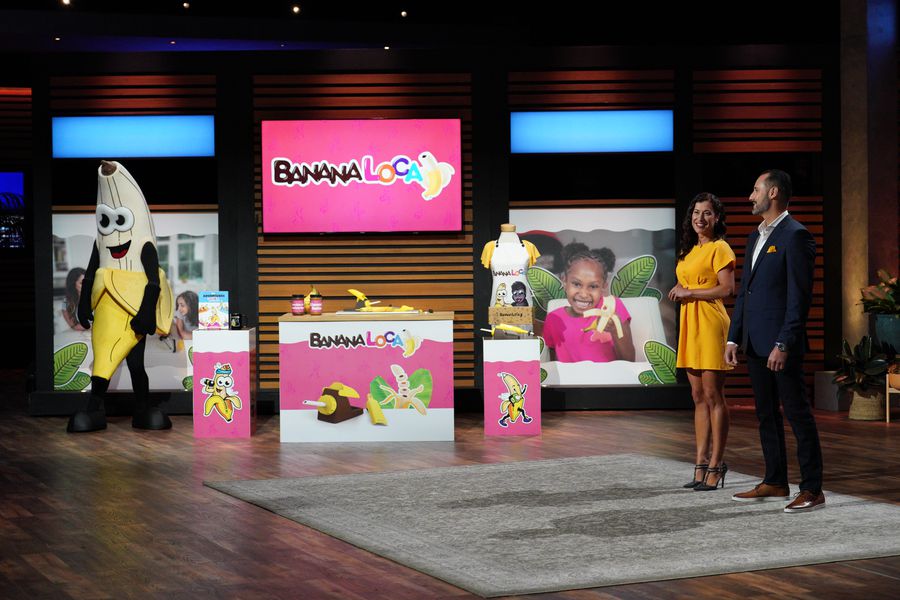 Entrepreneurs Renee Heath and Bechara Jaoudeh hoped the Sharks would take a bite out of their ingenious kitchen gadget, Banana Loca, in season 13 episode 9 of ‘Shark Tank.’ Using an interesting method, Banana Loca stuffs the inside of your bananas with the filling of your choice, making for a tasty treat. The innovative product sure got us interested in the company, and here’s what we found out!

Banana Loca: Who Are They and What Do They Do?

Renee Heath and Bechara Jaoudeh had no prior experience in kitchen gadgets before launching Banana Loca. However, Bechara, who graduated from Temple University with a Bachelor’s Degree in Business Management & Entrepreneurship, is no stranger to establishing his own company. In January 2009, he co-founded Philly Marketing Labs, which works with companies seeking to grow in the digital marketing space, and a few months later established Bagel Spice, a company that deals in gourmet spice mix for bagels. 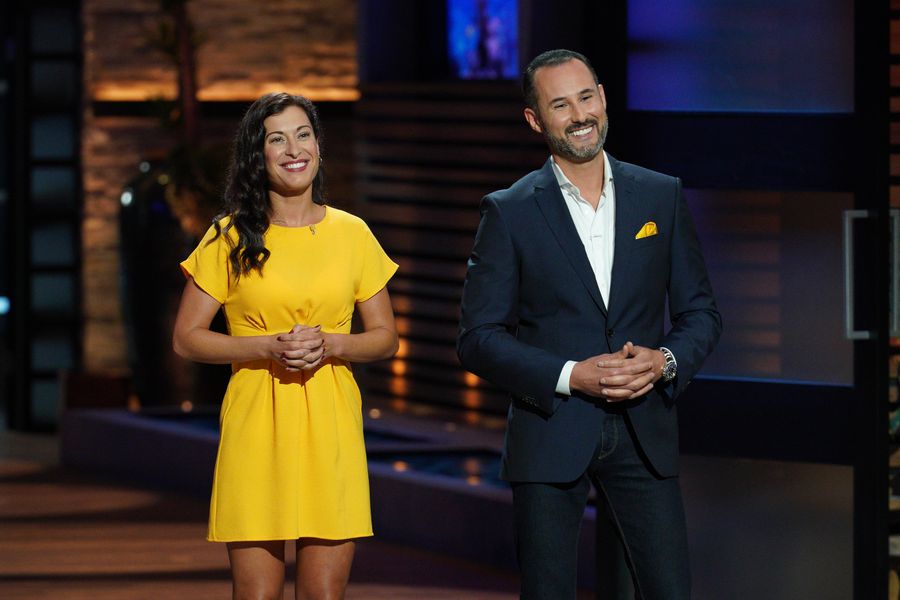 On the other hand, Renee, too, has immense experience in the sphere of digital marketing and has traveled extensively to trade shows around the United States. Surprisingly, it was one of these shows that helped Renee and Bechara meet and strike up an immediate friendship. Bechara loves having his bananas with Nutella but realized that no product effectively combined his favorite things. Thus, he and Renee pooled their ideas together and came up with the brilliant idea of Banana Loca.

At its core, Banana Loca is a simple kitchen gadget with a banana holder that can hold the banana after its ends are cut off. The holder then straightens the fruit before a separate suction tube is inserted to scoop out the insides. The tube can then be cleaned and filled with the stuffing of one’s choice before it is reinserted into the hollowed-out banana for a tasty snack. Marketed towards people who love stuffing inside their bananas, the Banana Loca can work with several different fillings, including jams, jellies, Nutella, peanut butter, yogurt, or anything with a creamy texture.

Banana Loca: Where Are They Now?

Renee Heath and Bechara Jaoudeh started their Banana Loca journey with a successful Kickstarter campaign that raised north of $13,000 in 2020. Moreover, the first batch of products shipped in January 2021 was received favorably by their customer base, and the business gradually thrived. Although Bechara and Renee are now wholly committed to growing their company, they still hold other full-time jobs and are eager for the benefits their appearance on ‘Shark Tank’ will provide for their product.

At present, a single Banana Loca can be bought off their website for $28.99, while a pack of two will set you back by $55. They offer free shipping to anywhere in the United States, and customers can even choose to shop at Amazon if they so desire. Besides, if the user has trouble using the gadget, the company’s website provides a detailed tutorial along with numerous tasty recipes to try at home.