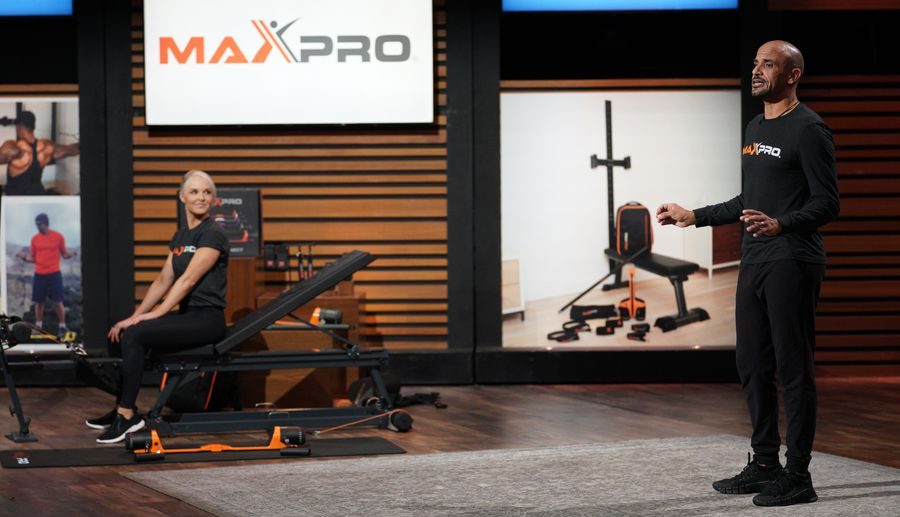 Season 13 episode 9 of ‘Shark Tank‘ witnessed entrepreneur Nezar Akeel present his fitness company Maxpro Fitness, hoping to entice the Sharks for a deal. Maxpro Fitness’ portable cable machine is a full-body portable resistance cable machine that mimics the ones found in gyms and allows the user to carry around an all-in-one fitness solution easily. The innovative product surely gnawed at our curiosity and made us look at the company’s growth. Well, here’s what we found out!

Maxpro Fitness: Who Are They and What Do They Do?

The mastermind behind Maxpro Fitness, Nezar Akeel, completed his Bachelor of Science in Mechanical Engineering from Wayne State University before earning a Master of Science degree in Engineering Management from the Rensselaer Polytechnic Institute. Since 2009, Nezar has held various positions in the automotive industry and was even the CEO and Managing Director of Egypt-based Alexandria Automotive Casting from 2012 to 2013. 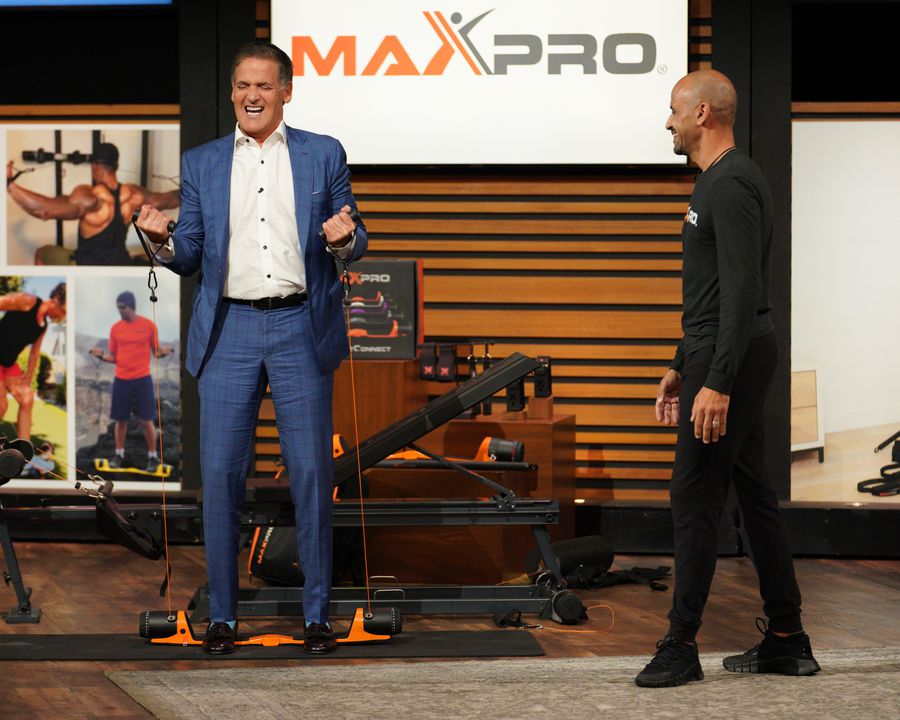 After gathering experience through various stints at other automotive companies, in 2016, Nezar became the Chairman and CEO at Japan Plastics Technologies, where he works to this date. Nezar kept missing his daily exercises as his jobs in the automotive industry had him traveling frequently. Being a fitness enthusiast, the lack of exercise became quite concerning to Nezar, who then suddenly hit upon the idea of Maxpro Fitness. The entrepreneur mentioned that the idea was born through a few doodles on a cocktail napkin, and he let it stew for years before deciding to bring the concept to life.

After perfecting the idea on paper, he employed a team of engineers to build the prototype. It did take quite a bit of time to tweak and fine-tune the product, but ultimately Nezar had the solution to an easy-to-use portable fitness device. At its core, the product is a resistance cable machine with a foldable base made of impact-resistant plastics and aerospace-grade aluminum. At both ends of the base lies the PowerClutch technology, which allows the user to adjust the cable resistance and mimic any machine in the gym.

Besides, the cables are fifteen times stronger than steel and can be customized according to the user’s height. The unit also carries a long bar as well as a USB charger and connects with Bluetooth to the MAXPRO Performance and Coaching app. The app itself is quite handy as it provides numerous training sessions from experts, gives real-time feedback on heart rate, velocity, time, and power as well as lets one connect with the Maxpro Fitness community to compete in challenges or view achievements.

Maxpro Fitness: Where Are They Now?

Nezar Akeel was amazed by the response his product received right after launch. His customer base began expanding rapidly, and Maxpro Fitness was being received quite favorably by the community. In 2020, Nezar’s product won the Best of Innovation award in the Computer Electronic Show’s Health and Fitness category. Moreover, they got featured in popular publications like Shape and Men’s Health. Maxpro Fitness’ fast-growing popularity even led to Shaquille O’Neal investing in the company and being brought on board as a strategic partner.

At present, just the portable cable machine will put you back by $979 ($849 after discount). For the elite bundle, which contains the cable machine along with a wall track, a foldable bench, a backpack, and a four-pack gym kit, you are expected to pay around $1,730 ($1,330 after discount). Additionally, one can also purchase the bench, backpack, wall track, and four-pack separately, ranging from $100 to $318. Besides, with all Maxpro Fitness products available on their own website as well as Amazon, interested customers can have their pick of where to shop from.