Barney & Friends: Where Are the Child Actors Now? Update 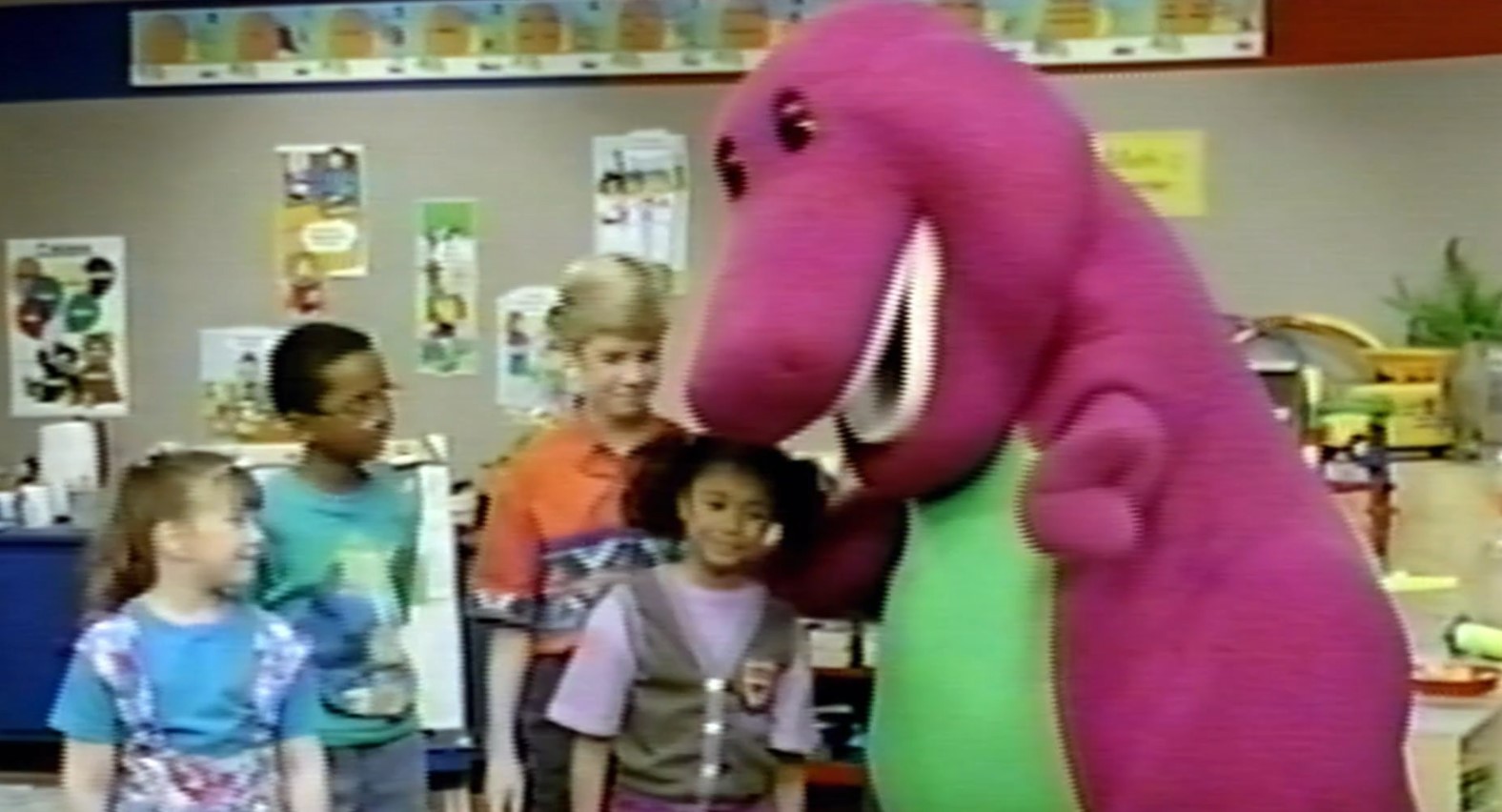 Peacock TV’s ‘I Love You, You Hate Me’ is a thought-provoking docuseries that explores the origins and impact of Barney the Dinosaur, the beloved children’s TV character from the 80s and 90s. Created by Sheryl Leach, the purple dinosaur had its TV show, ‘Barney & Friends,’ which was highly acclaimed, bringing a lot of fame to those associated with it. But soon, they were shocked when the harmless children’s character was violently bashed and subjected to aggression and even hatred.

This resulted in death threats, lawsuits, and even attempted murder, and Cheryl and her family were deeply affected in the aftermath. Not just that, but the cast members of the TV show were affected in both good and bad ways, especially the child actors who essayed Barney’s young friends. While the Peacock series documents their experiences working on the show, viewers are now curious about their present whereabouts. Let’s find out, shall we?

Where is Leah Montes Today? 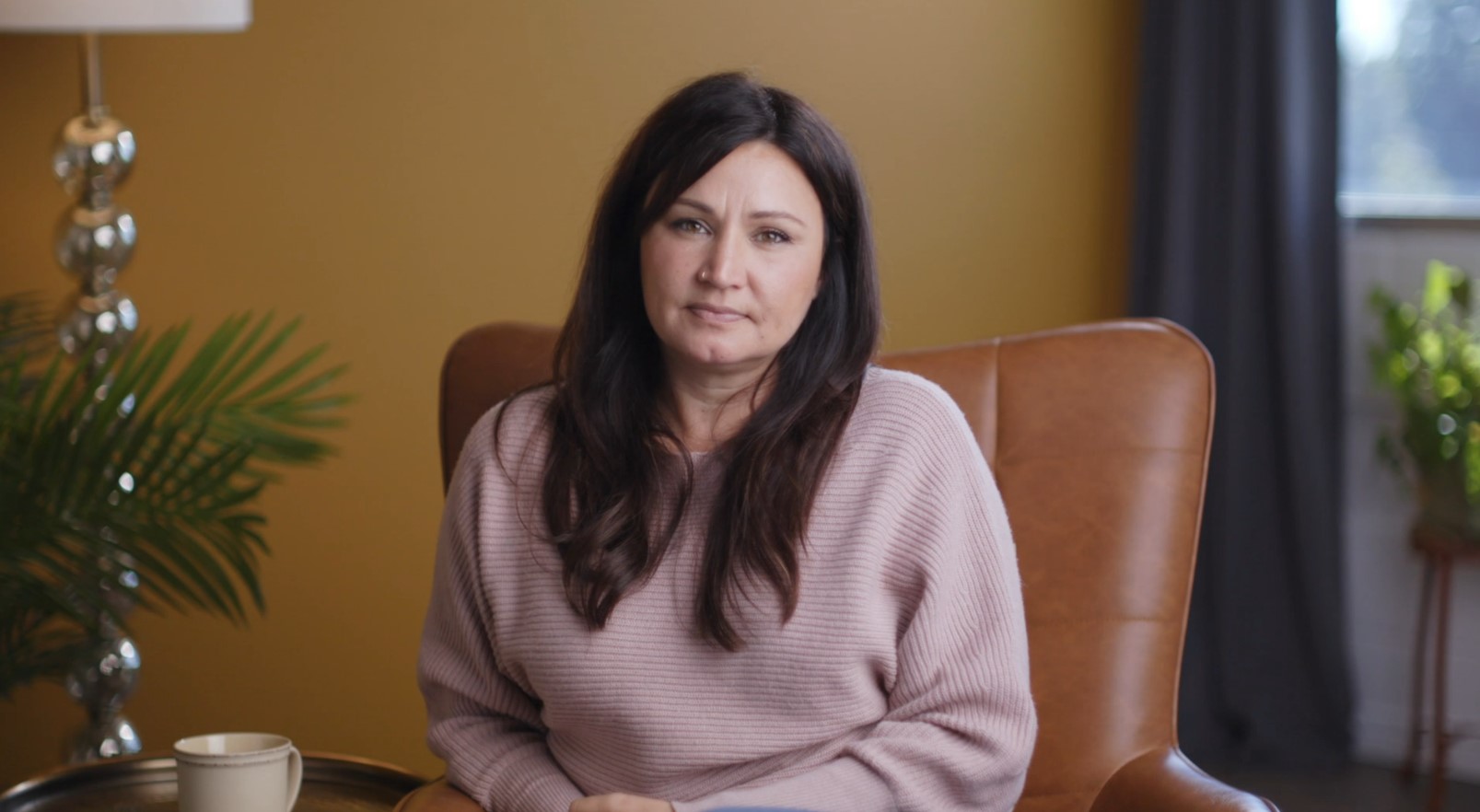 Leah Montes is a Latin-American actress who portrayed Luci from 1988 to 1993 in the ‘Barney and the Backyard Gang’ home videos and the first two iterations of ‘Barney & Friends.’ She debuted in the first video of the Barney franchise and last appeared in episode 11 of season 2. Leah divulged on the show that she struggled to fit in at school after exiting the show at age 15 and went through a rebellious phase under bad influences. Eventually, Leah got back on track and completed her education before quitting acting and working as a Director of Marketing And Development with Fossil Creek Remodelling.

Next, she pursued her passion for hairstyling and opened the Pink Moon Salon in Forth Worth, Texas. With 12 years of experience in Business Development, Sales, and Account Management, Leah owns Horizon Learning Company, which imparts training to aspiring stylists. On the personal front, she shares two daughters with her former husband, Jason Scott Munford. The former child actor is happily married to Michael Montes and lives with him and her daughters in Fort Worth, Texas.

Where is Pia Hamilton Today? 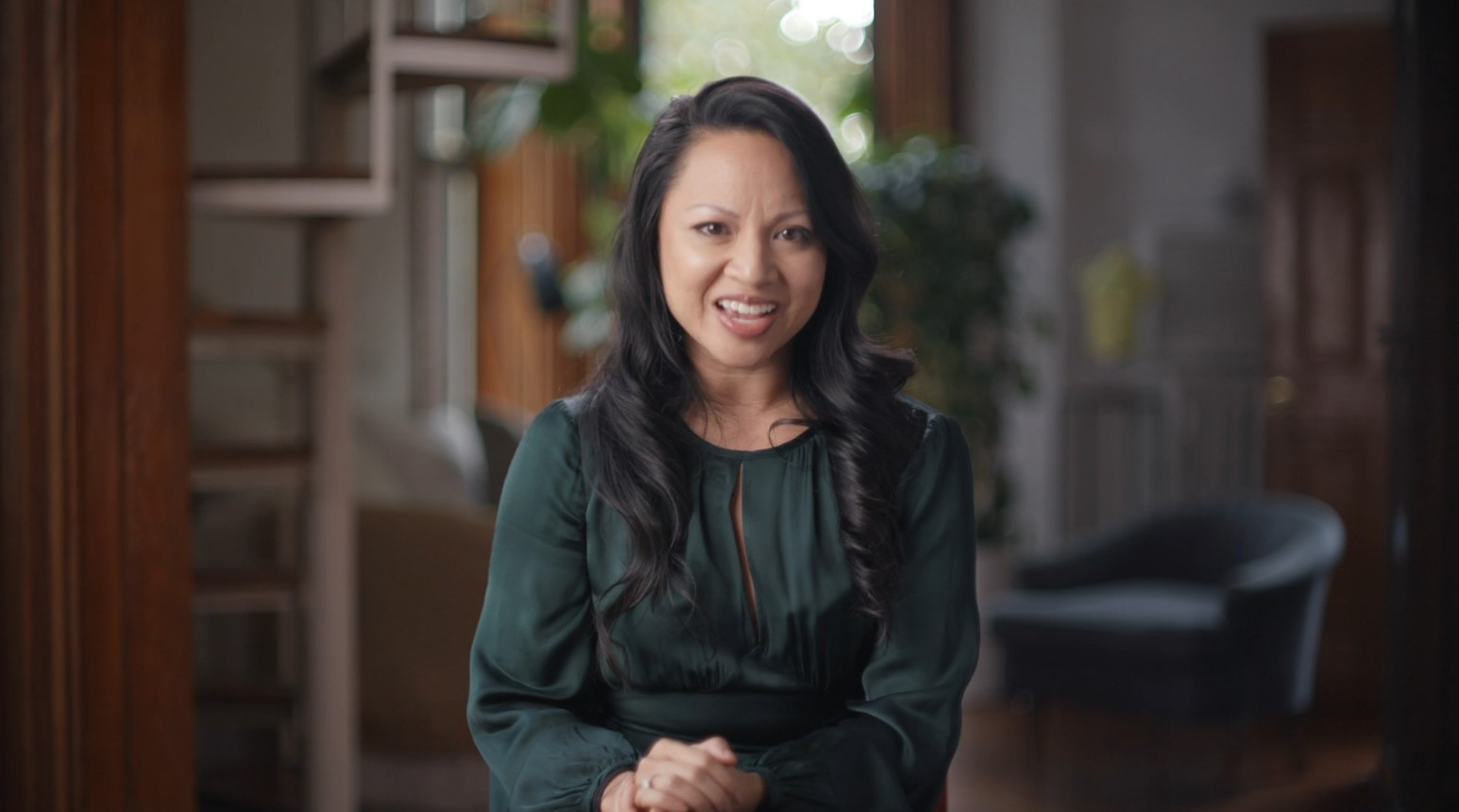 Pia Hamilton (née Manalo) portrayed Min in the first three seasons of ‘Barney & Friends,’ between 1991 and 1998, returning in the tenth-anniversary special ‘ Sing and Dance with Barney’ and the video ‘Read with Me, Dance with Me.’ She pursued a Bachelor of Science Degree in Sports Medicine from Pepperdine University and taught dance on the side. Later in 2014, the former Barney star was a part of the prestigious Broadway production of ‘The Lion King.’

Pia has won numerous prestigious accolades as a dancer and has worked with several notable artists, such as Paula Morgan, who also served as her mentor. She has toured nationwide with various dance companies like Deeply Rooted Dance Theater and River North Chicago Dance Company, performing in acclaimed stage musicals for many years. Currently, Pia is the proud director of Intrigue Dance and Performing Arts Center in Chicago, Illinois, and is in a happy marriage with her husband, Dustin Hamilton.

Where is Hope Cervantes Today? 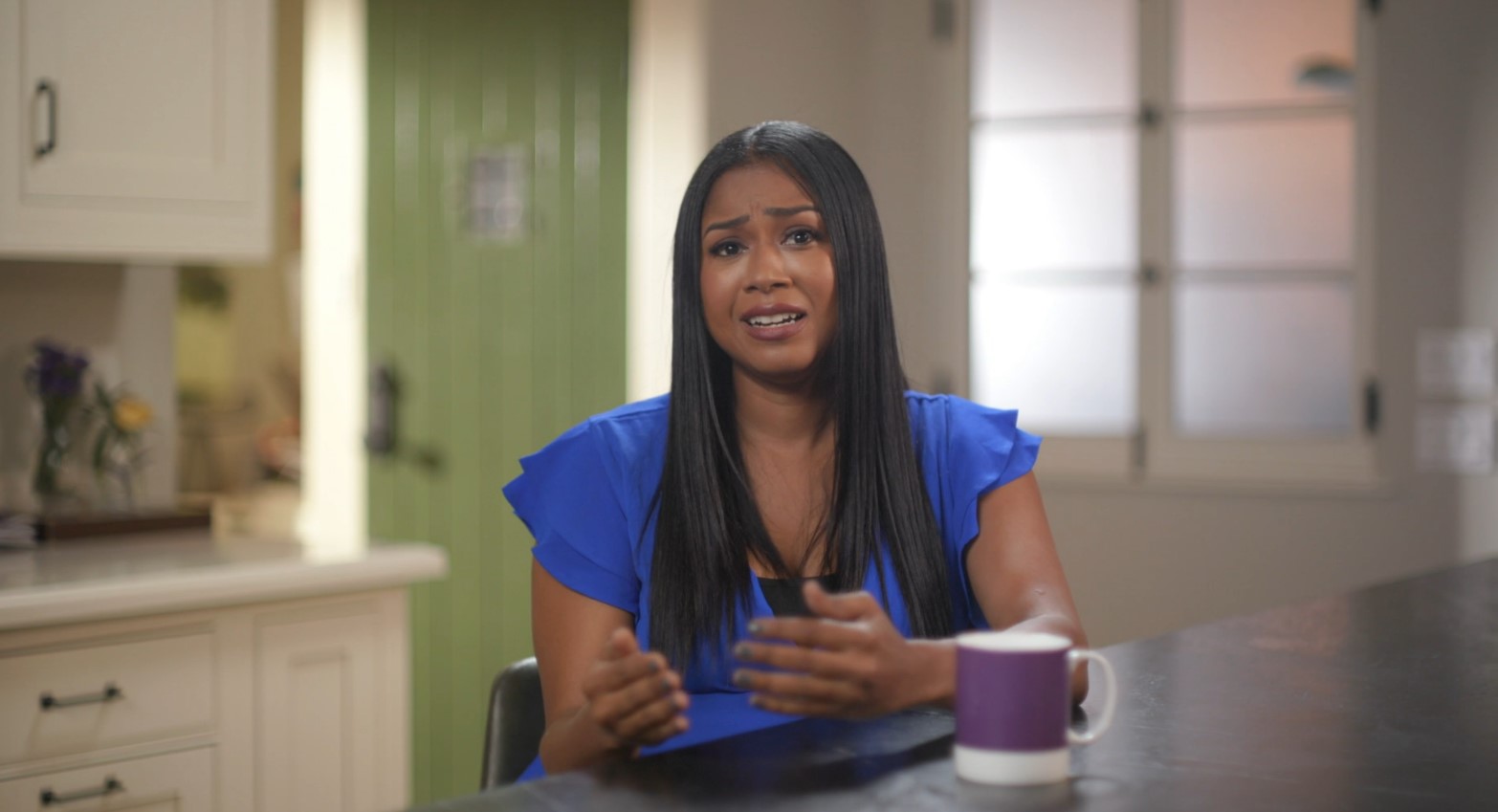 Hope Lashee Cervantes played Tosha in the first three seasons of ‘Barney & Friends’ between 1991 and 1996. In 1998, she reprised her role in the home video ‘Sing and Dance with Barney’ before finally quitting the franchise. Hope divulged in the docuseries that she struggled with anxiety after resuming her regular life and was even bullied in school due to her association with Barney. Nevertheless, the young actress earned a Bachelor’s Degree in Fine Arts from the University of Minnesota, and in 2013, she created and performed ‘Imagination Island: Surviving Reality’ at the Minnesota Fringe Festival.

The one-woman show delved into her experiences on ‘Barney & Friends’ as well as how her childhood shaped her adult perception. Hope briefly lived in California and New York and has established herself as a reputed actor, starring in numerous acclaimed theater productions; she also features in the movies ‘Domestics’ and ‘The Sand Box.’ While she is a known name in the entertainment industry, she prefers to keep her personal life under wraps and has barely any social media presence.

Where is Rickey Carter Today? 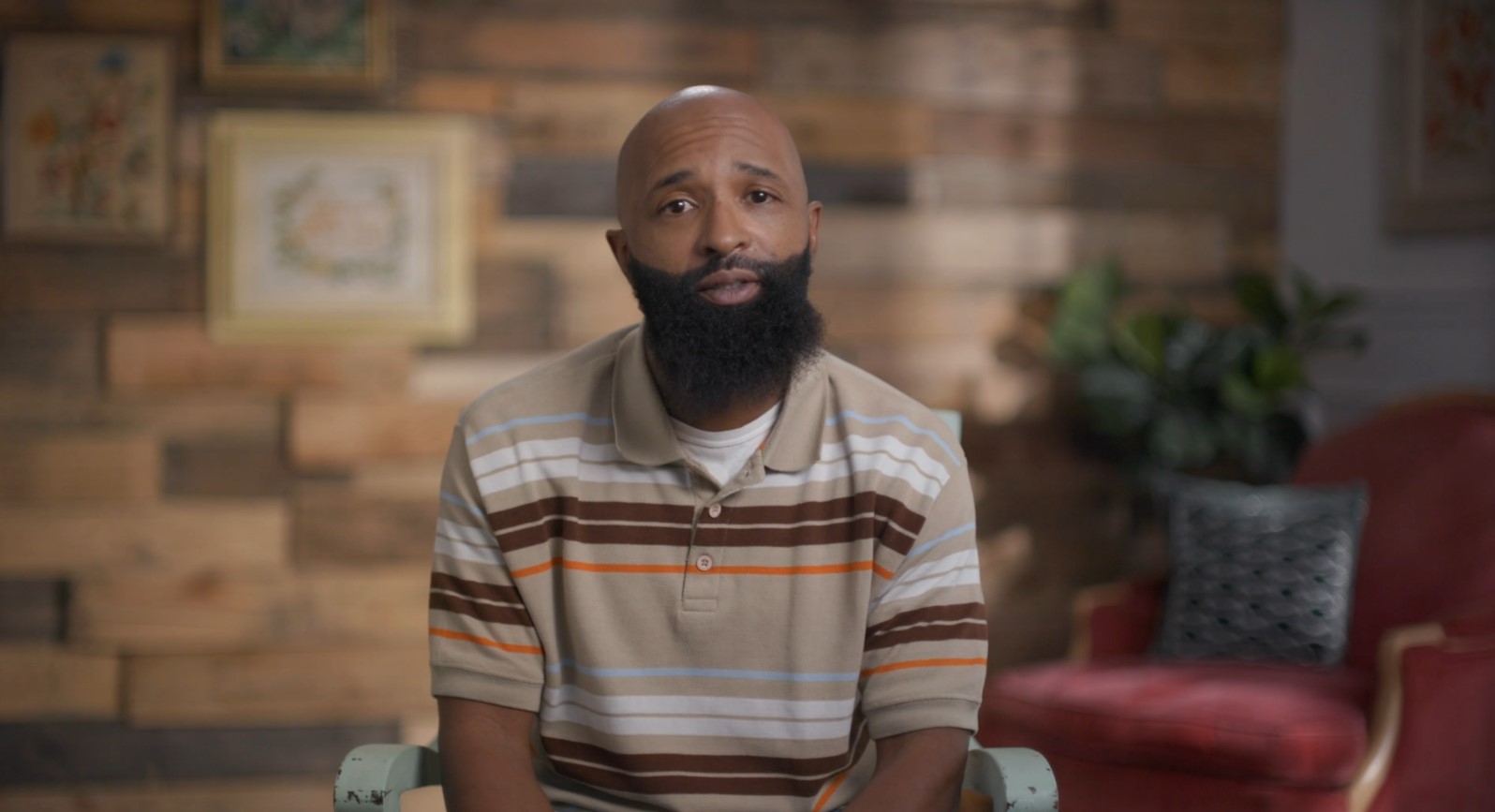 Between 1989 and 1995, Rickey Carter appeared as Derek in ‘Barney and the Backyard Gang’ home videos and the first three seasons of ‘Barney & Friends.’ He left the show aged 16, though things ahead were far from smooth for the young actor. He worked at a grocery store for six months and reportedly resorted to selling drugs afterward. Moreover, at 17, Rickey had a daughter and shared on the series that he took to the streets to sustain himself.

Luckily, Rickey redeemed himself and completed his high school education, studying commerce at Texas A&M University. Later, he followed his musical passion and began performing as a hip-hop artist in various Dallas clubs. Sadly, Rickey’s troubles were far from over, as he was robbed and shot in 2004, leading to paralysis from the waist down. He regained his walking ability a year later through sheer determination and hard work.

Rickey now goes by the name Gifted Tha Go-Gitta, and has his own apparel line, along with an online TV show titled ‘F.A.B.T. TV.’ He is also a talented rapper working on his EP and music album, which he hopes to release soon. Furthermore, the former Barney actor loves spending time with his three beautiful children- Iyonna, Cameron, and Angel. Besides, he is in a fulfilling relationship with his partner Treyonna Davis, and we wish him the best in life.