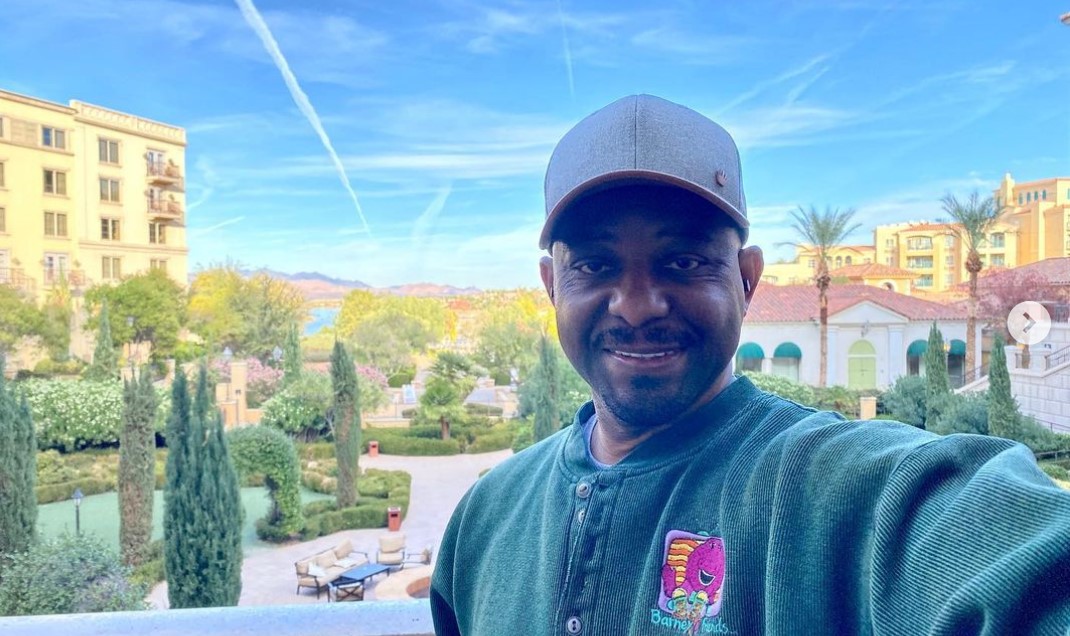 Peacock TV’s ‘I Love You, You Hate Me’ is an interesting docuseries that chronicles the rise of the popular TV character Barney and how it earned global fame within years of its launch. Sheryl Leach conceptualized the friendly dinosaur in the mid-1980s, and along with Kathy Parker and Dennis DeShazer, she brought the character to television and turned it into a highly-rated show enjoyed by children worldwide. However, the road wasn’t that smooth, and Barney received unnecessary hate that threatened the creators’ and actors’ lives, who brought the lovable dinosaur to life.

Interestingly, David Joyner believed it was his destiny to become Barney’s costume actor. He initially appeared as the purple dinosaur in a 1991 episode of the direct-to-video series ‘Barney and the Backyard Gang.’ He then became Barney’s costume actor in the TV show ‘Barney & Friends’ which earned global acclaim. While David’s role as Barney catapulted him into the spotlight and earned him much fame, he still holds the role responsible for shaping him into the successful person he is today. Moreover, fans have been clamoring to know more about his current whereabouts, with him appearing in the Peacock series. Well, fret not because we come bearing answers!

A native of Decatur, Illinois, readers will be surprised to know that David initially worked at Texas Instruments as a software analyst before deciding to audition as Barney’s costume actor. Interestingly, David recounted that several incidents, including the dream he had the night before auditioning for Barney, made it clear that he would be destined for great things if he aced the audition.

Incidentally, David did just that, and while he was selected as a backup costume actor in 1991, he soon took over as the primary one after the actor playing Barney at that time claimed that he could not stay in the suit for long periods. Apart from appearing as Barney in ‘Barney and the Backyard Gang,’ David also took on the role of the friendly dinosaur in the acclaimed TV series ‘Barney & Friends,’ as well as a few spin-off movies, including ‘Barney’s Magical Musical Adventure,’ ‘Barney in Outer Space,’ and ‘Barney’s Great Adventure.’

Quite unsurprisingly, David Joyner stepped into the spotlight once ‘Barney & Friends’ became a global phenomenon and earned worldwide acclaim. The fame he garnered as Barney’s costume actor helped him become a standout name in the industry and paved the way for a successful acting career. Although David claimed that he, as well as the rest of the cast and crew, shared an excellent relationship and had a lovely time on set, the actor did mention that filming as Barney was trying as temperatures would reach extreme levels inside the suit.

Still, David’s incredibly high energy and uniqueness in essaying Barney endeared the character to children. Interestingly, he was still associated with Barney when the franchise started receiving a massive amount of unnecessary hate, even though it is unclear if he was on the receiving end of death threats. Nevertheless, like most, the hostile environment affected the actor, and he eventually left the franchise in 2001.

Where Is David Joyner Today?

David Joyner exited the Barney franchise in 2001, yet reports state that he kept appearing in cameo roles until 2005. At the same time, he looked to expand his acting repertoire and took on several roles in popular shows like ‘General Hospital,’ ‘That’s So Raven,’ ‘ER,’ ‘House,’ and ’24.’ In 2006 David produced the TV series ‘Hip Hop Harry,’ where he played the role of Chef Rob and was the in-suit performer for the titular character.

Since then, the Barney actor has taken on several roles in movies and TV shows, with a notable few productions being ‘Scooby-Doo! Curse of the Lake Monster’ and ‘According to Him + Her.’ Additionally, he appeared in the Peacock TV docuseries to talk about his experience as Barney. Readers would be pleased to know that David currently resides in Los Angeles, California, where he works as a spiritual healer in his tantric massage practice, which he established in 2004.

David mentioned that he started learning tantra at the age of 20 and claimed that the art even helped him on the sets of ‘Barney & Friends.’ He said, “Before I got into the [Barney] costume, I would pray and ask God to allow his loving divine spirit to flow through me through the costume and let that draw the kids. That energy would always draw them in.” Albeit, through his current practice as a tantric healer, David offers three-hour sessions for around $300, during which he attempts to unlock the energy of his female clients or “goddesses.”