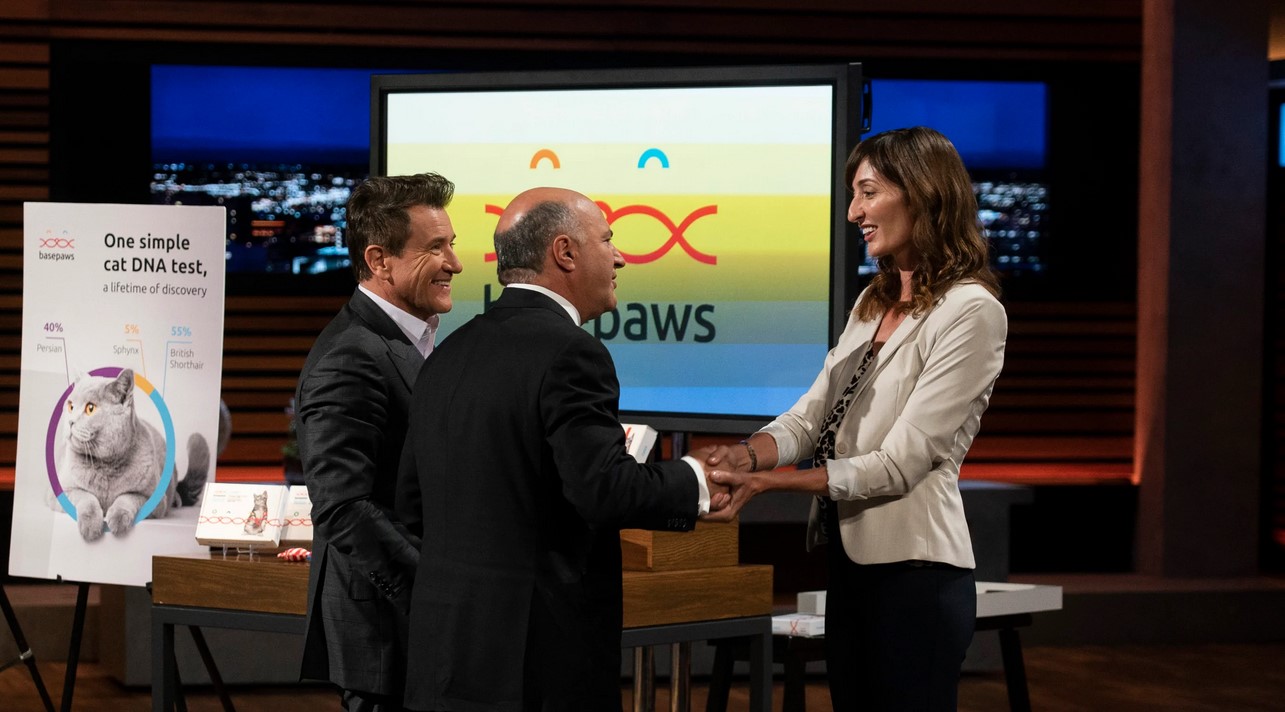 It is recommendable that cat owners know everything about their cats. That includes their allergies, health issues, and specific genetic traits. While such information can easily be gathered through a DNA test, most tests for pets are either cumbersome — includes a whole lot of running around, or too costly. This is where Basepaws comes in, as the company offers reliable yet economical DNA testing kits for cats that owners can use from the comfort of their homes.

While the product is truly innovative, entrepreneur Anna Skaya appeared on season 10 episode 20 of ‘Shark Tank‘ to present Basepaws, much to the excitement of viewers. Well, now that many must be wondering about their growth post their presentation on the show, let’s trace the company’s growth and find out where Basepaws is at present, shall we?

Basepaws: Who Are They and What Do They Do?

You’d be surprised to know that Anna Skaya is no stranger to entrepreneurship, as she helped establish several other companies before Basepaws. An alumnus of the University of California, Los Angeles, Anna started her professional journey as a producer for The Famous Group in 2005. By 2007, she had moved on to Bazaarvoice as an Online Community Manager and was promoted to the position of Client Success Director the following year. However, determined to expand her career and start her own business, Anna helped co-establish Groupon Russia in 2009 and served as the organization’s CEO from 2011 to 2012. 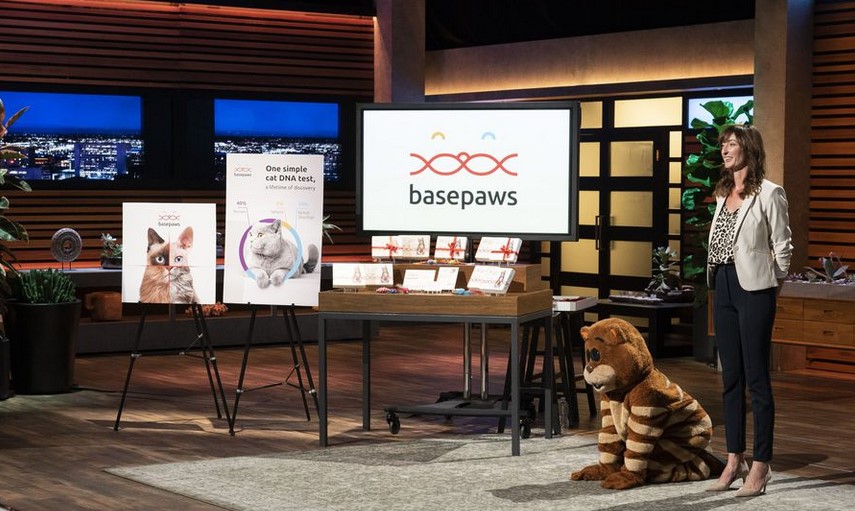 In the same year, Anna went on to establish VisualDNA and executed the responsibilities of the CEO till October 2015. Then, Anna co-founded Breakupbuddy in 2016, a community platform supposed to help people get over tough breakups. Eventually, the entrepreneur became a part of the Global Solutions Program 2016 and Launchpad 2017 at Singularity University before going on to establish Basepaws in May 2017, where she currently serves as the CEO.

Being a cat lover herself, Anna realized that knowing the genetic traits of her pet helped her better determine the steps towards healthy living and the risks to her cat’s health. However, she was dismayed to find out that most professional DNA tests were unaffordable and required the owners to take a significant amount of time out of their schedules. Hence, determined to find a solution to the issue, Anna researched and consulted with experts before coming up with the idea of Basepaws.

At its core, Basepaws is a Cat DNA testing company that asks customers to use their special envelope and mail in a sample of their cat’s fur. This fur is used to test the genetic traits, and the owners are mailed a report complete with essential suggestions and health risks. Moreover, while one is eligible to receive such suggestions for the entire lifetime of the cat, the company has the ultimate goal of building a database that would help them understand and study specific traits.

Where Is Basepaws Now?

While Anna Skaya had a massive $3 million investment to start her business with, she even put in $350,000 of her own money and began selling the DNA kits. Since her’s was the only company selling such a specific kit, it did not take long for her business to grow. Within 10 months, Basepaws boasted a total revenue of around $200,000, with Anna projecting $400,000 in sales for the entire year. On ‘Shark Tank,’ Anna sought an investment of $250,000 for 5% equity in her company.

After a bit of back and forth, Anna agreed on a deal with Robert Herjavec and Kevin O’Leary, where they offered her $125,000 each for a total of 10% of her company. Interestingly, Basepaws expanded further right after being featured on ‘Shark Tank,’ and they soon started selling on the online retail giant Amazon. Besides, they even adapted accordingly once the COVID-19 virus hit and began selling COVID testing kits for cats, which were a massive hit with customers. Additionally, determined to grow her business further, Anna also researched and added a Cat dental test kit to her catalog.

With Basepaws doing so well in the market, they soon attracted the attention of prominent corporations. Eventually, in mid-2022, Anna announced that she sold her company to the animal health company named Zoetis for $50 million. However, the deal ensured that Anna would remain at the helm of operations. Currently, the company offers three different tests — a Dental Health Test for $99, a Breed + Health DNA Test for $159, and a Whole Genome Sequencing for $499.

Additionally, Basepaws also sells attractive merchandise, including T-shirts and cups, which range between $4.99 to $50. People interested in the products can avail themselves of them on either the official website or Amazon. We are excited to report that Anna is looking forward to developing and stocking test kits for dogs in the near future. It is lovely to witness Basepaws rise to the top, and we are confident that the company is headed for further success in the years to come.