Where Is Becky From Hoarders Season 11 Episode 4 Now? 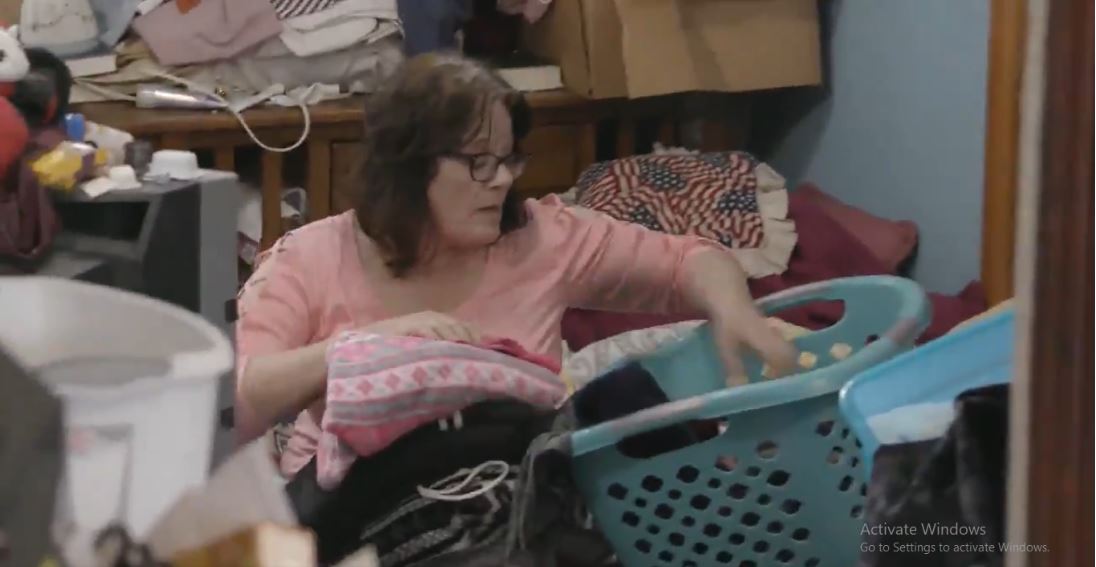 The A&E reality series that follows some of the “biggest, most extreme hoards in the country” is back with another season, this time focusing on one individual’s issues at a time. ‘Hoarders’ gives us a painful look inside the lives of the people who are unable to part with even the tiniest of their possessions, either because of their attachment issues or some other deep-rooted aspect entirely. This, over time, culminates into a hoarding disorder, the battle against which is always heartbreaking, especially as, sometimes, it literally buries its sufferer.

Because of this, the homes of the people are nothing but a mountain of junk and garbage that overtakes every aspect of their lives. And, if they do not respond to the professional help that is offered to them, it threatens to destroy their relationships as well, which is exactly the case for the feature of Season 11 Episode 4, Becky.

Becky is an Example of Hoarding at it’s Worst

As per the official synopsis given to this particular episode, Becky has managed to hoard both her home and her motel property with furniture, clothes, and appliances over the last two decades. So, to help her out, both in terms of her living condition and her mental well-being, the professionals that appear in this episode are psychologist Dr. Robin Zasio and extreme cleanup expert Cory Chalmers.

The very first thing you hear in the promo of the new episode, as the camera pans over the piles and piles of clothes, boxes, and garbage littering every room, is “This is hoarding at it’s worst!” We can clearly see from the decorations and the stamp of “Home Sweet Home” that Becky has in her house that she tries to care for it, but we can also see that there isn’t much room anywhere – not even a clear path or walkway to get from one room to another. So, it’s evident that she has a problem, a problem that is taking over her life.

Becky’s friends and family want to support her and be there for her, but there is only so much that they can do, especially if she refuses to part with her belongings. “She’s a damn good person, just somethings got her,” a man, possibly her father, says to the camera. He can also be seen crying later on because of the situation that Becky has managed to put herself in. And, in another bit, you can even view one of her well-wishers try to argue with her as to why she shouldn’t continue her ways. She says: “I love you, and I don’t want to see you live like this.”

Becky’s Place is a Health Hazard 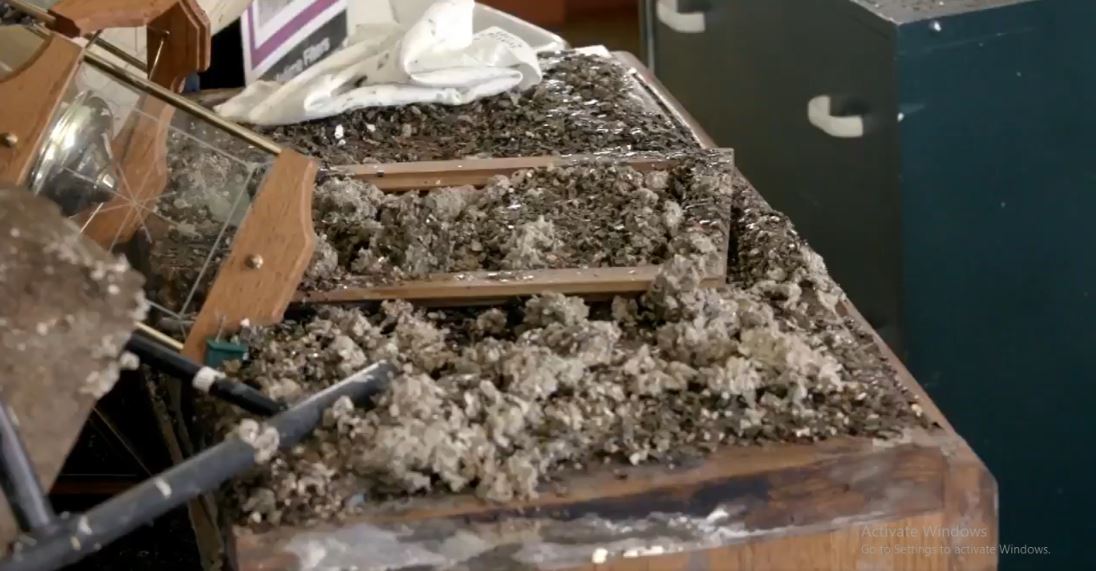 “We are here to help you” and “You are worth this” can be heard in the snippet, but, the most crucial bit of it, is by far Cory Chalmers saying, “There are a lot of problems with health here.” Because Becky has piles and piles of junk covering every bit of her house, cleaning and sanitization have not have been a possibility. Therefore, in the yeas of her accumulating her possessions, insects, dirt, and germs have festered in the cracks of her home and beneath all that junk, which, of course, endanger anyone who lives in it, or, in fact, even steps foot in it.

So, along with clearing up the mess, convincing Becky to live a better lifestyle becomes a major part as well. And, that’s where Dr. Robin Zasio would step in. The psychologist probably has the toughest job of all, as, in just a short amount of time, she would have to persuade Becky to understand that “she is a valuable, worthy human being” who deserves much more than what she is giving herself right now. With that push in self-confidence, it’s clear that this episode would not only be intense but extremely powerful as well.

Read More: Where is Althia From Hoarders Now?