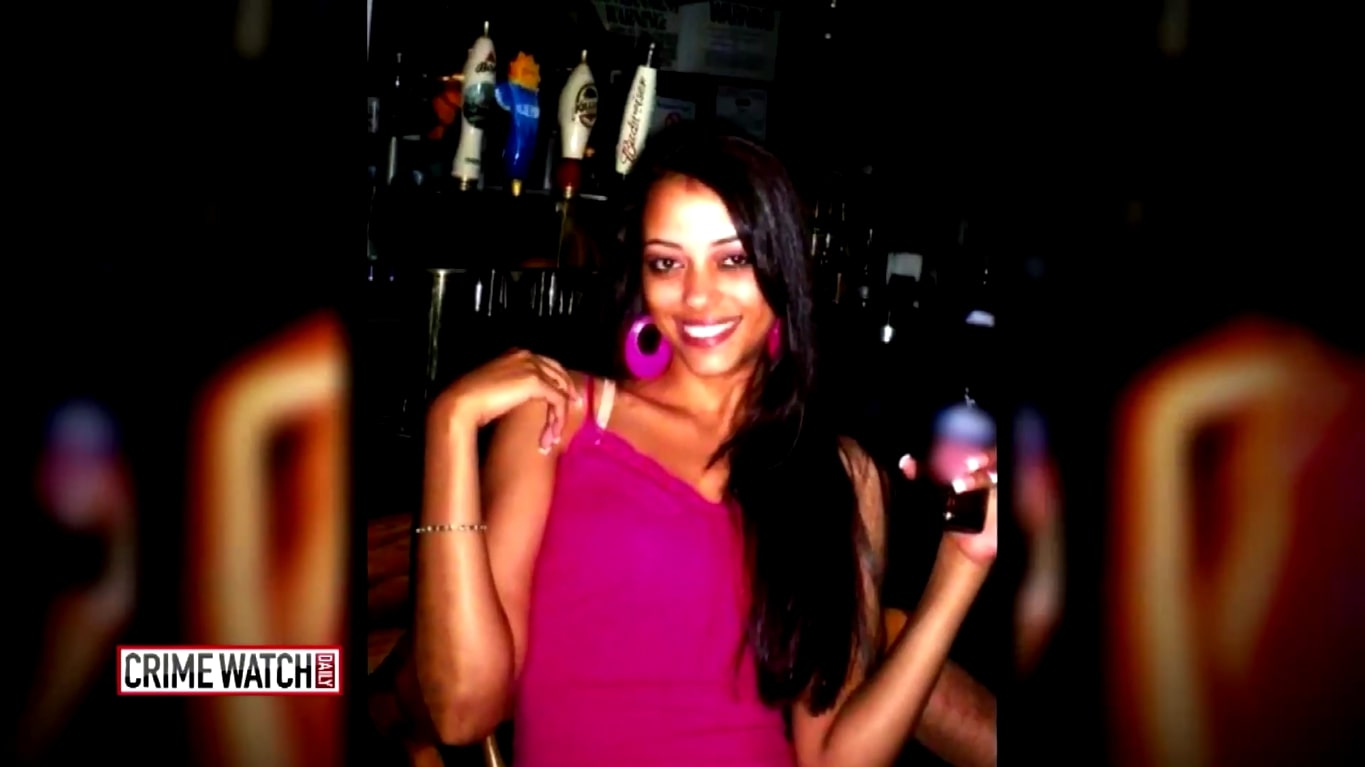 Lifetime’s ‘TextMeWhenYouGetHome’ is a true-crime series that delves deep into those harrowing cases wherein seemingly ordinary days turn into the victims’ worst nightmare in the blink of an eye. Thus, of course, with its pattern of always unfolding as a whodunnit, its season 1 episode 8, aptly entitled after the woman it covers — Becky Koster — and her December 2009 homicide, is no different. So now, if you wish to learn more about the same, including details of this brutal offense, her passing, its ensuing investigations, her perpetrator, and its ultimate aftermath, we’ve got you covered.

How Did Becky Koster Die?

At the age of 24, Rebecca “Becky” Koster had genuinely managed to build a good life for herself as not just a typical youngster who preferred to enjoy life to the fullest but also a home health care aide. The resident of suburban Medford in Long Island, New York, was bubbly, kind, and social by all accounts, yet unfortunately, these same qualities ended up attracting the wrong sort of man to her. It was Thursday, December 3, 2009, when she’d left home for a night out with her boyfriend as well as a few close friends, only to disappear in the early hours of the 4th and never be seen alive again.

Becky had actually been dropped home by her boyfriend of two months, Dan Mayor, and a couple of friends at roughly 3-3:30 am, after which she even texted her mother to keep her updated. However, neither she nor her cellphone was anywhere to be found the following morning, driving her family to contact Dan once she failed to answer calls/messages or turn up for work as well. He immediately assured them he’d seen his girlfriend safely inside before turning away, and that’s when an official search for her began across the region with the help of local authorities.

Whether it be handing out flyers, knocking on doors, or attempting to track Becky’s phone, they did it all to no avail, that is, until her mother began receiving terrifying texts from her number. The first one, sent at around 11:40 pm three days later, read, “Dan has me tied up in a basement somewhere in Commack,” followed by another eerily implying the same thing mere hours later. The latter had an additional “Don’t tell Dan or he’ll kill me,” but the police had already extensively searched the 28-year-old’s residence after the first text had come through upon her mother’s behest.

The truth is Becky’s mutilated and charred remains had been recovered as Jane Doe from a field off Route 201 in North Stonington, Connecticut, at approximately 7:30 pm on December 4, 2009, itself. She’d been fatally stabbed in the stomach, dismembered in every heinous way imaginable, and burned beyond recognition — her fingers, toes, nose, ears, and tattoos were all slashed apart. Dental records ultimately helped identify Jane Doe as the Patchogue-Medford High School graduate six days later (on December 10), and her phone records soon led to the perpetrator.

While some believed Dan Mayor to be responsible for Becky Koster’s murder, the investigators actually charged then 30-year-old Evans Ganthier as her killer in February 2010. He’d met the youngster at a bar on that fateful evening and exchanged numbers with her, just to call twice an hour after Dan had dropped her off — evidenced by both surveillance footage as well as cell records. The real incriminating aspect, though, is that he’d denied any involvement in the matter, yet a search yielded a lot of blood in his vehicle and traces of a thorough recent clean-up inside his home. 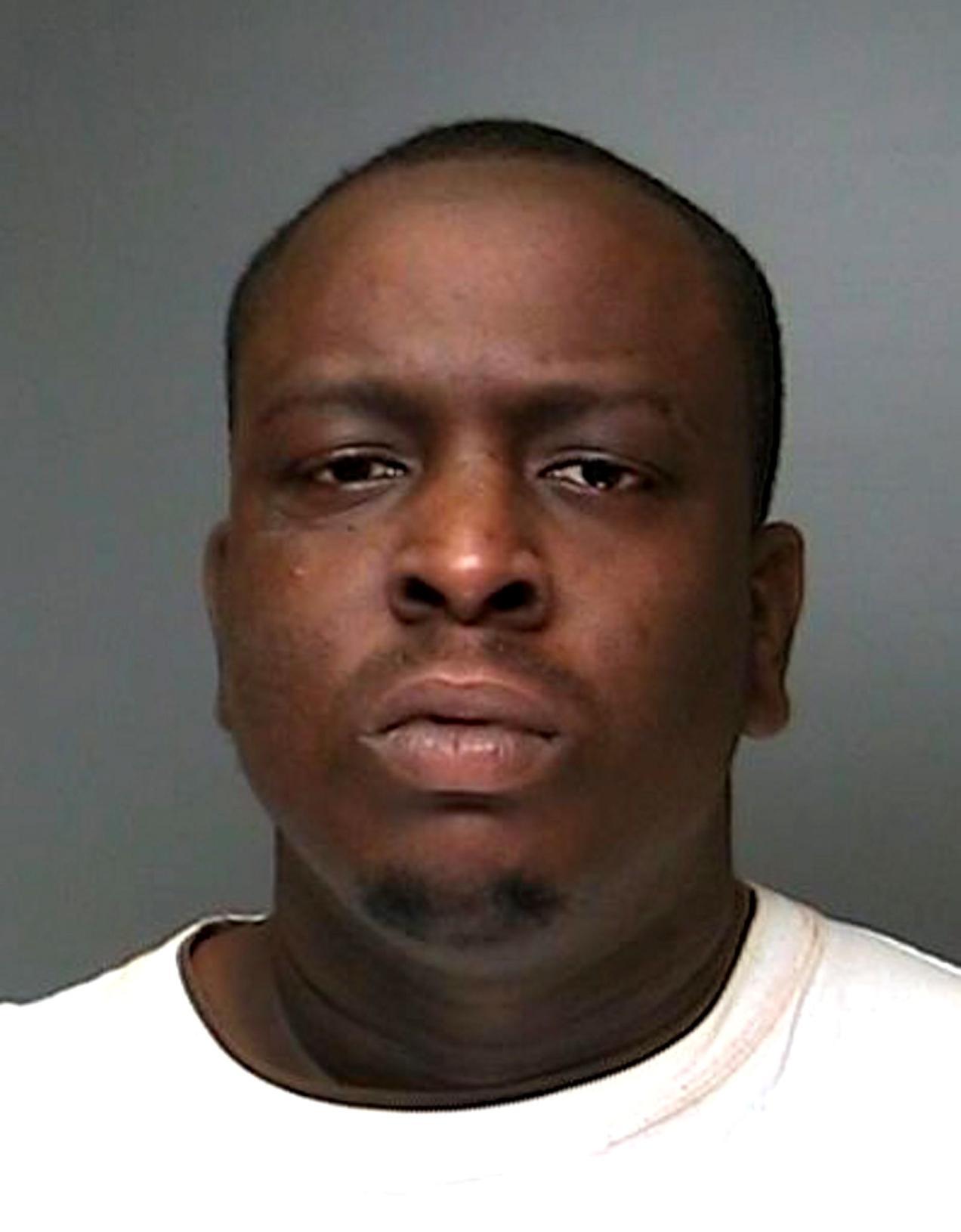 As if that’s not enough, upon additional examinations, Evans’ fingerprint was found on the tape that Becky’s body had carefully been wrapped in, and his vehicle was deemed the crime scene. That’s around the time the then-Port Jefferson Station resident argued she’d died of an accident in his garage once he’d brought her back to his place following their phone conversation. He told officials Becky had begun feeling ill and then suddenly tripped over some dumbbells, so when he noticed she was dead, he decided to dispose of her body in a panic.

Where is Evans Ganthier Now?

Evans Ganthier was tried and convicted on a single count of second-degree murder in connection to Becky Koster’s death in 2013, with the jury taking only hours to reach their verdict. He was subsequently handed the maximum sentence of 25 years to life in prison, and the Judge clearly told him his claim of the accident “makes no sense…Neither I nor the jury believes you.” Therefore, today, at the age of 42, Evans Ganthier remains incarcerated at the maximum-security Green Haven Correctional Facility in Stormville, New York. He will be eligible for parole on February 4, 2035.