Belinda Temple’s Murder: How Did She Die? Who Killed Her? 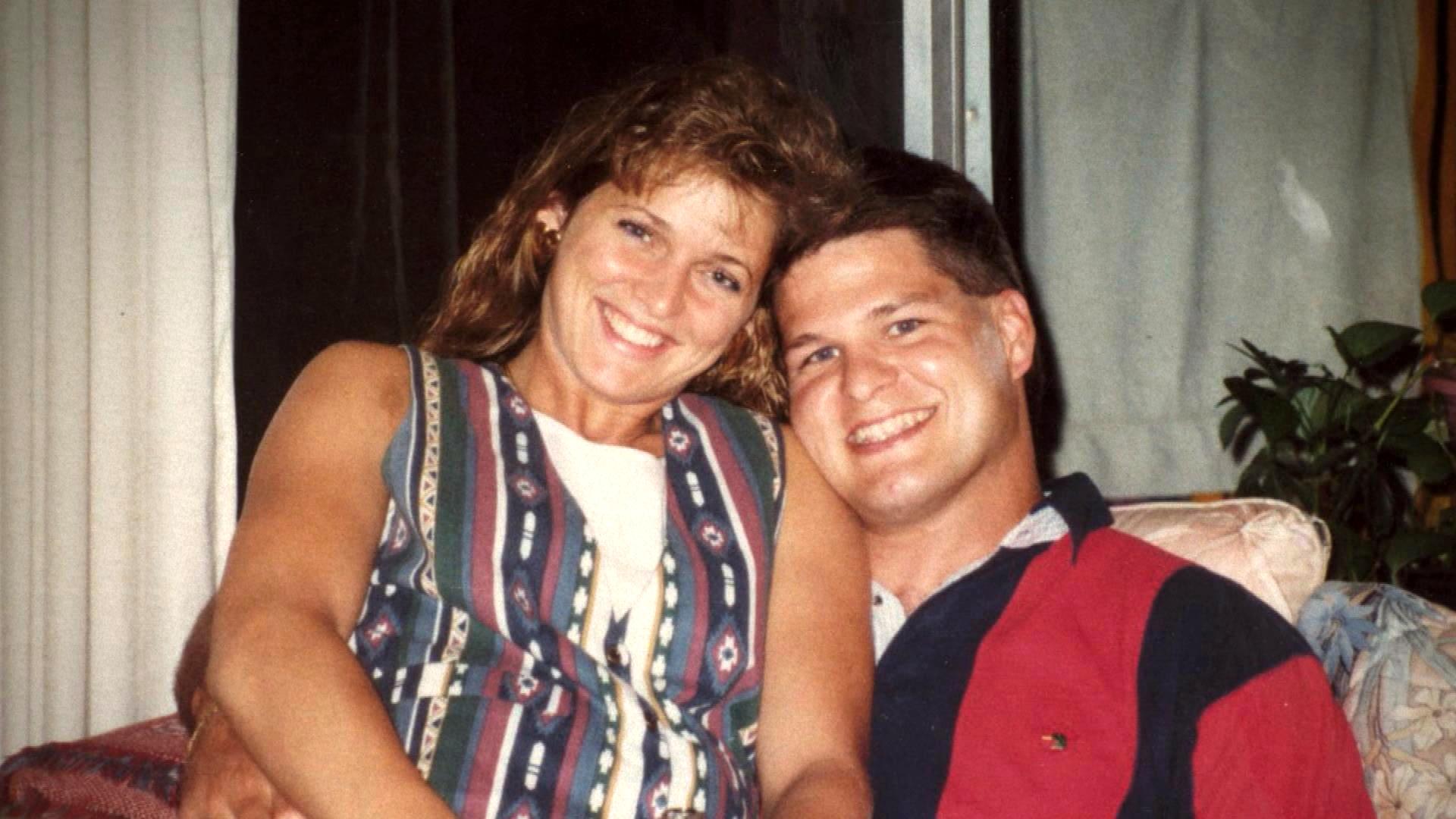 ABC’s ’20/20: Texas Love Triangle’ is an episode that chronicles the murder of Belinda Temple. This case shook the city of Katy, Texas, a place near Houston, and got covered by various media outlets over time. It was so publicized that Kathryn Casey, a mystery novelist, and non-fiction author, decided to give an account of it in a book entitled “Shattered: The True Story of a Mother’s Love, a Husband’s Betrayal, and a Cold-Blooded Texas Murder.” Therefore, it’s genuinely no surprise that ABC got the scent of it as well and decided to cover it. Want to know the details of the case? Read on to find out.

How Did Belinda Temple Die?

Belinda Tracie Lucas Temple, born December 30, 1968, in Belmont Country, Ohio, was the daughter of Tom and Carol Lucas. Growing up, she lived a happy life, especially as her house was always filled with noise and laughter. After all, she did have four other siblings – twin Brenda Lucas and brothers Brian Lucas, Barry Lucas, and Brent Lucas. After graduating high school, she moved to Texas to study at Stephen F. Austin University, where she met her future husband, David Temple. After completing their studies, David became a high school football coach, and Belinda became a teacher.

Belinda and David got married, and together, they started a life in Katy, Texas, his hometown. Everything was perfect for her – she had the love of her life by her side, she had a three-year-old son named Evan, and she was pregnant again, expecting a daughter this time, who she and David had decided to name Erin. However, that all changed on January 11, 1999. At 30 years old and eight months pregnant, she had been killed. David had been out with Evan that day, running errands. And, when he came home, he said that it looked like their place had been invaded.

After he saw that the front gate had been thrown open and that a window on the backdoor had been broken, he grabbed Evan and dropped him off at his neighbors, asking them to call 911. David ran back home to look for his wife, only to find her lying face down on the floor of their bedroom closet, with blood pooling around her. He called 911 as well. When the police arrived, they saw the same thing. And, Belinda’s autopsy report confirmed that she was killed by a single gunshot wound to the head, made by a 12-gauge shotgun. In not even two hours since he’d last seen her, at around 4:00 p.m., David lost his wife.

The investigators started scanning for the murder weapon and suspects right away. The very first place that they looked was, of course, the home itself. They didn’t locate any shotguns, but they did find two rifles. And, as they started looking deeper, they realized that the crime scene wasn’t matching what a burglary-gone-wrong should look like. For starters, jewelry left in plain sight had not been nicked, and although drawers had been open, the contents in it were left undisturbed.

The police obviously questioned David, but even though they found inconsistencies with his story, they couldn’t place him at the scene of the crime or find a motive. And, around the time they believed that Belinda was shot, David could clearly be seen in a surveillance video at Home Depot, where he had said he’d gone. The difference was only around 7 minutes. A few days later, however, David’s attorney contacted the authorities to let them know of Riley Joe Sanders III, a troubled teenager about whom Belinda had complained about. But, again, even that lead went nowhere.

It was only when the police discovered David had been having an affair behind Belinda’s back that they truly started looking into him. They still pursued the burglary angle, but David was their main bet. The investigators ran forensic tests on his shoes for blood and glass, which came back negative. And then, four years after the murder, they got the breakthrough that they were looking for. FBI lab results from the crime scene came back and showed that the gunshot residue found on Belinda matched those on the clothes that David had been wearing that day.

Thus, in late November of 2004, David Temple was arrested for the murder of his wife and unborn child. During his trial, the gunshot residue evidence was tossed out, but because David had been having a serious affair with Heather Scott, whom he later married, the prosecutors maintained that he had motive for murder. And, when the claims of him being emotionally abusive came out as well, the judge and jury found him guilty of the same. He was sentenced to life in prison, with eligibility for parole after 30 years.

A few years later, though, when some reports claimed that Riley Joe Sanders had confessed to Belinda’s murder, David was allowed a retrial. But, again, he was the one who was found guilty of the murder. Riley has never been charged or arrested in this case, but David has been convicted twice.