Below Deck’s Fraser Olender: Everything We Know 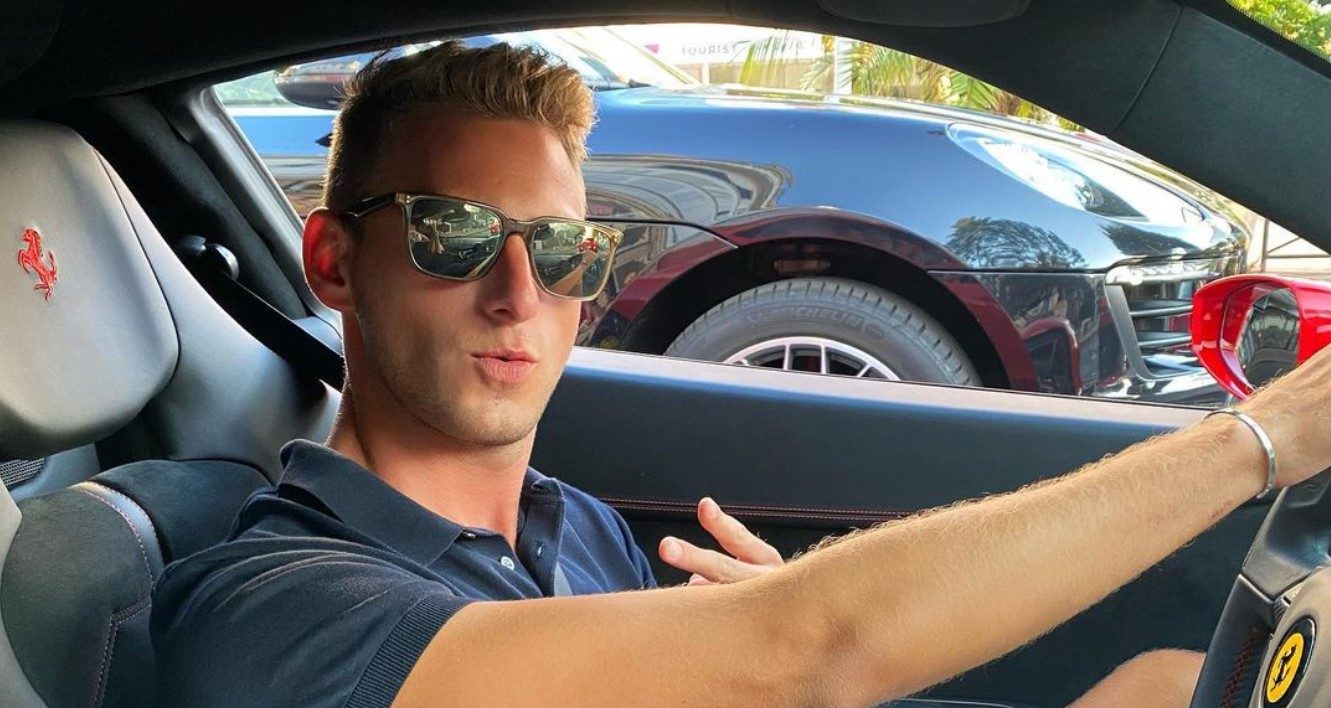 The life of a crew member onboard a superyacht during the charter season isn’t easy by any means. Every member has to deal with problems in their personal life and strive towards putting in their best performance professionally, even while dealing with all kinds of requests from demanding guests. ‘Below Deck‘ aims to put forward a true-to-life portrayal of such crew members as cameras set about documenting their every waking minute.

Stewart Fraser Olender first appears on ‘Below Deck’ season 9 as he works towards making the charter season a success alongside other crew members of the superyacht — My Seanna. Naturally, the interest in Fraser’s life spiked after his appearance, and now fans can’t wait to know more. Well, here’s everything we got to know about Fraser Olender.

Fraser Olender was born in London, England, but he grew up in different regions of the world, which gave him a dynamic and much broader outlook on life. Although quite private when it comes to his family, Fraser still holds them in high regard and shares a close bond with his loved ones. Moreover, his special relationship with his siblings is also quite evident from the way he speaks about them in public.

Surprisingly, Fraser did not plan on having a career on a yacht. Instead, after high school, he chose to pursue Psychology and earned a degree in the subject from the University of Buckingham in 2014. However, Fraser never ended up making a career out of Psychology. He soon switched to the modeling industry before discovering his love for yachting, after which there was no turning back.

Fraser Olender is a highly private person and prefers to keep his age hidden. Right after graduating from university with a degree in Psychology, Fraser decided to get into the modeling industry as a Booker. He represented male models as a talent agent and was employed as a Junior Booker at Models 1 Ltd. till December 2016. The experience he gained from his first job helped him move up the ladder, and in January 2017, Fraser found himself working as an Agent at Premier Model Management Ltd, an organization based out of London.

However, Fraser gradually discovered his love for yachting and decided that his career path needed an overhaul. Thus, after quitting his job in 2019, he began training himself for a job onboard a Yacht and soon bagged an offer for the role of a Steward on season 9 of ‘Below Deck.’ Apart from his interest in yachting, Fraser also holds a fascination for traveling and his social media profile is chock full of breathtaking pictures from his voyages around the world.

Is Fraser Olender’s Dating Anyone?

Being a private person, it is pretty natural for Fraser Olender to keep details about his dating life a mystery. Although Fraser’s older social media posts hint at possible relationships, they are not enough to confirm anything. On the other hand, even with his posts after 2016 acting as a testimony to his travels around the world, they make the absence of a romantic partner pretty apparent. If we couple that with the lack of reports on the love life of the Steward, it feels safe to assume that Fraser is currently single and dedicating his time towards furthering his yachting career.

Read More: Heather Chase From Below Deck: Everything We Know