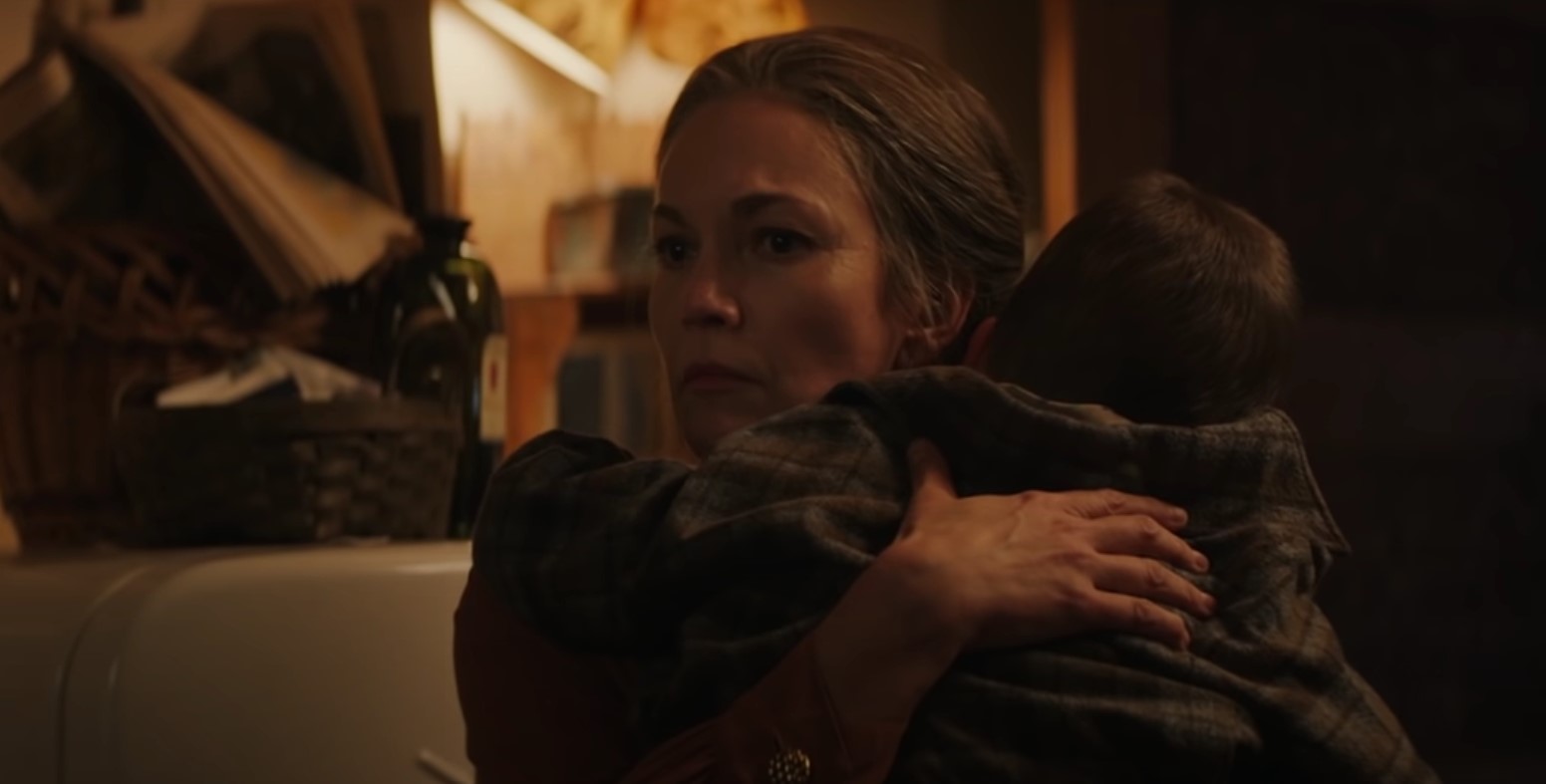 Abduction is traditionally a subgenre of thriller films, though it can also fall under the horror and exploitation umbrellas. The protagonist can be any of the people intimately involved with the case – from the abductees themselves to abductors to bereaved family members to the law enforcement officials investigating the case. It all depends upon the story a given filmmaker wants to tell. Since its launch in May 2020, HBO Max has emerged as a prominent OTT platform in the US and beyond. A major reason for this is that it has an extensive library of films belonging to every subject imaginable, including abduction. Here is a list of some of the best ones among them.

In ‘Taken 2,’ the retired CIA operative Bryan Mills (Liam Neeson) returns to punish more bad guys in exotic European locations with his “particular set of skills.” After the immense success of the first film, it was only a matter of time before the sequel came out. ‘Taken 2′ was a box-office success, though it received predominantly mixed reviews from the critics. The film begins as the Albanian mafia boss, and terrorist-for-hire Murad Hoxha mourns the death of his son Marko, a major antagonist in the first film, and vows revenge. Meanwhile, Mills’ daughter Kim and former wife Lenore visit him in Istanbul as a surprise. When Lenore and Mills himself are kidnapped by Murad’s people, it falls on Kim to find a way to rescue her parents.

Directed by Ron Howard, ‘The Missing’ is a revisionist western film. Set in the late 19th century New Mexico, the plot revolves around Magdalena ‘Maggie’ Gilkeson (Cate Blanchett), whose eldest daughter, Lily, is abducted by the renegade Apache Pesh-Chidin or El Brujo and his followers during a raid. They intend to sell Lilly and the others they have captured in Mexico. Desperate to get her daughter back, Maggie reaches out to her estranged father, Samuel Jones (Tommy Lee Jones), who had abandoned her and her mother years ago, for help.

Directed by Clint Eastwood and starring Angelina Jolie, ‘Changeling’ explores themes such as institutional corruption, the disempowerment of women, and violence against minors. Christine Collins (Jolie) is a single mother whose nine-year-old son, Walter, goes missing in Los Angeles in 1928. With the help of Reverend Gustav Briegleb (John Malkovich), Christine makes the abduction public when the police refuse to help. Facing scrutiny from all corners, the LAPD tries to coerce Christine into accepting an imposter as her son. When she refuses, the authorities forcibly send her to a psychiatric facility.

‘Let Him Go‘ reunites ‘Man of Steel’s Kevin Costner and Diane Lane in a modern-western setting. After the death of Margaret Blackledge (Lane) and George Blackledge’s (Costner) son, their daughter-in-law Lorna begins dating Donnie Weboy, who Margaret discovers is abusive toward both Lorna and Margaret’s grandson Jimmy. When Donnie leaves town and takes Lorna and Jimmy with him, Margaret convinces her reluctant husband to come with her as she goes to retrieve their grandson from his abusive stepfather. When they arrive in Donnie’s hometown, the Blackledges discover that his family is feared by even the local police.

‘Buried’ is a gripping, Hitchcockian-esque thriller that squeezes out the last bit of suspense from its claustrophobic narrative. The plot revolves around Paul Conroy (Ryan Reynolds), an American civilian working in Iraq. After being ambushed by the terrorists, Paul wakes inside a coffin with nothing except his phone, a glowing stick, a pocket knife, a malfunctioning flashlight, and some other things on him. His kidnapper calls him on the phone and asks for $5 million in exchange for letting him live. Reynolds delivers arguably the best performance of his career in this film.

‘Gone Baby Gone’ marks the directorial debut of Ben Affleck and stars his brother Casey, Michelle Monaghan, and Amy Ryan. It is the cinematic adaptation of the 1998 namesake book by Dennis Lehane. Most of the film takes place in Boston, Affleck’s hometown and the setting of several of his scripts. Following the abduction of a four-year-old girl named Amanda, P.I. Patrick Kenzie (Casey Affleck) and his partner and girlfriend Angie Gennaro (Monaghan) are hired by Amanda’s aunt and uncle to find her. Patrick meets Amanda’s mother, Helene McCready (Ryan), and promises her that he will get her daughter back. As the investigation progress, Patrick and Angie discover Helene and her boyfriend’s connection with a Haitian drug lord.