Where Are Bill and Brianna From ‘Marrying Millions’ Now? 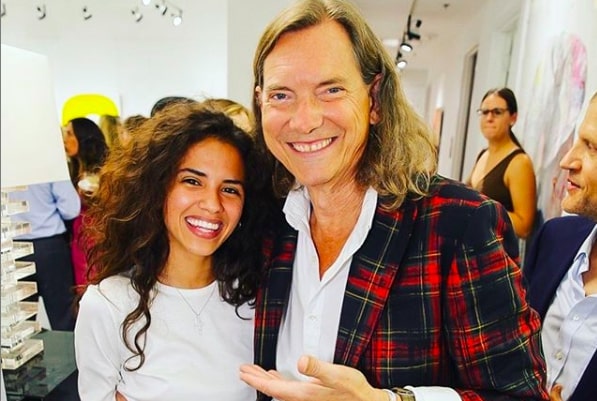 ‘Love knows no barrier’ is a beautiful quote. To uphold that, in reality, is the real task. In a world where we see tectonic shifts in attitudes and beliefs, there is hope for different types of love to survive. Race, nationality, gender, and such supposed differences have come together in the past couple of decades more so than ever before. On par with this idea, Lifetime’s ‘Marrying Millions’ attempts to transcend this boundary. It brings together couples who, on a day-to-day basis, is probably the subject of much criticism. The reality TV series, which is a testimonial to whether love can prevail over the desire for money, has created its own ripples and given its audience much to think about.

The show explored the lives of six couples and the unique circumstances under which they got together. The show captured a segment from the lives of these couples as they tried to introduce their partners to their families and friends. A few couples overcame these odds, whereas the others were defeated in the process. If you have closely followed the show and want to know if Bill and Brianna are still together, read on to find out more.

How Did Bill and Brianna Meet?

Bill is an enthusiastic 60-year-old who has his own real estate company. He met the 21-year-old Brianna when she served him as a hostess in one of the restaurants in Dallas. The two soon began dating and became a part of the ‘Marrying Millions’ journey. Bill, who is twice divorced, seemed entirely committed to Brianna through the course of the show. Though they did have tiffs, they always managed to resolve them. The major obstacles they faced ranged from Brianna’s parents’ reaction to the news and Bill’s ex-wife’s verdict that he is a pathological cheater.

Another troublesome encounter that Bill had with Brianna is the night she went to a party with her friends and didn’t reply to his text. In any case, the two did not walk down the aisle at the end of the show because Bill and Brianna believed that they were not ready for that step yet. The couple who seemed quite stable left the show together.

Bill and Brianna: Where Are They Now?

An individual’s footprint on social media speaks volumes. Brianna frequently posts pictures of her family and all their outings. She seems pretty much like how we saw her during the show. She also isn’t shy about expressing her love for Bill. In one of her earlier pictures, she can be seen kissing Bill with a tag that says, ‘Yes I love Love You.’ That is a reliable indicator that they are still together.

Bill seems like a man who strides with the tide. There is a picture of Bill with 50 Cent and a video of him playing the drums. How much more happening can your life be? He seems to be living both his personal and social life to the fullest. There are many pictures of both of them in his IG account. He regularly posts pictures of them attending various events. They seem to be very happy and in love.

In the comment section to one of his posts, he confirmed that he is still with Brianna. So, we can go ahead and confirm that the couple is very much together even now.

Read More: Where Are Sean and Megan From ‘Marrying Millions’ Now?