Who is Bill Burr’s Wife? 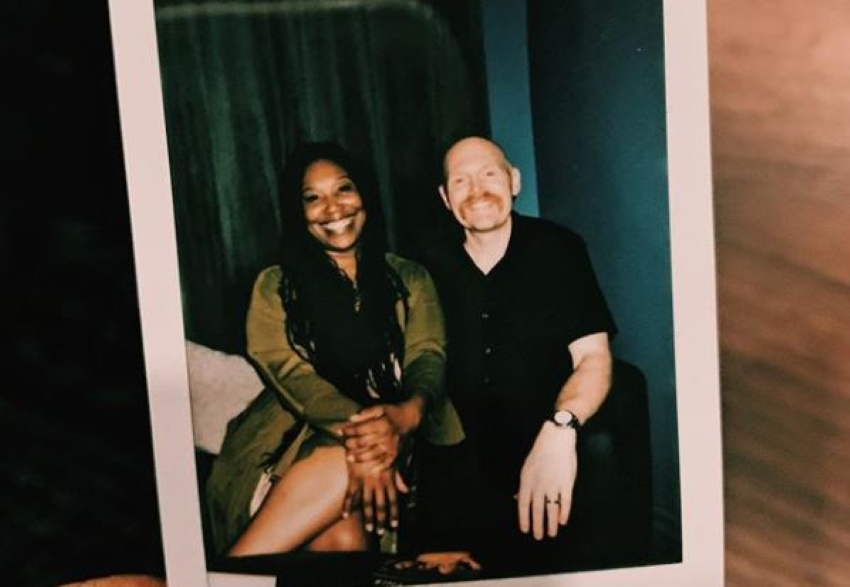 William Frederick Burr, professionally known as Bill Burr, is a famous stand-up comedian, actor, and podcaster. Outside of comedy, he is known for his appearances in shows like ‘Breaking Bad’ and ‘F Is For Family’ along with being the co-founder of the All Things Comedy Network. His bi-weekly comedy podcast, though, titled The Monday Morning Podcast, is the one that gained him the most fans from all over the world.

Bill’s comedy specials and podcast feature his wife Nia Renee Hill on various occasions, either as a guest or as the butt of the joke. So, you might be wondering, who is she, and how come she never gets mad at him for poking fun of her interests and personalities in front of the entire world? Well, read on to find out!

Being a comedian herself, Nia Renee Hill knows a thing or two about what it takes to be funny. Instead of getting hurt or feeling upset, she has a sense of humor that enables her to have a good time and laugh at herself, and thank god for that; otherwise, who knows what her relationship with Bill would have been like.

Born on June 2, 1969, in Los Angeles, Nia is one of the few kids who decided to live with her father instead of her mother after they separated when she was little. Her father, who worked in the world of comedy and acting, is the reason she developed an interest in the entertainment business. When her interest mixed with her creativeness, Nia pursued both fashion designing and acting courses when she attended the Emerson College in Boston, Massachusetts.

Nia first met Bill at a comedy show, and after talking for a while, they started dating, and shortly after that, they moved in together. In 2013, the pair tied the knot and subsequently moved to Los Angeles to start a life together. Currently, they still reside there, and Nia has expanded her career to become a well-known actress and producer. She is the voice of Georgia Roosevelt on ‘F Is for Family’ and can be seen in ‘Santa Clarita Diet’ as well as the movie ‘Divorce: A Love Story.’

Not only this, but Nia is also a very active writer and doesn’t shy away from speaking her mind, especially when it comes to topics like racism, feminism, and problems relating to women’s lifestyles. In one of her blogs from 2013, she even talked about interracial dating and wrote: “Here’s a sampling of the various types of men I’ve dated: Black, White (Irish, German, Italian), Jewish, Latino, and various combinations of all of the above. You want to know which were my favorites? The ones who didn’t treat me like s—t. The ones who cared about me.”

A few years after Bill and Nia got married, in 2017, they welcomed their first child, a daughter by the name of Lola Burr, into the world. Although Bill has made a lot of jokes about being a father and husband in his stand-up specials, he couldn’t be happier with his little family.

When Bill was asked about having a kid in an interview with Boston Magazine, he said, “Anything you can do that will make your wife happy is a great thing, and that’s about the greatest thing you can do. I was worried that I was too old to do it, so the fact that the plumbing still worked was a relief.”

He even went on to add, “I was very excited. Believe it or not, I always wanted to be a dad.” And judging Nia’s social media presence, she shares the same sentiments as her husband.