Who Is Joe Rogan’s Wife? 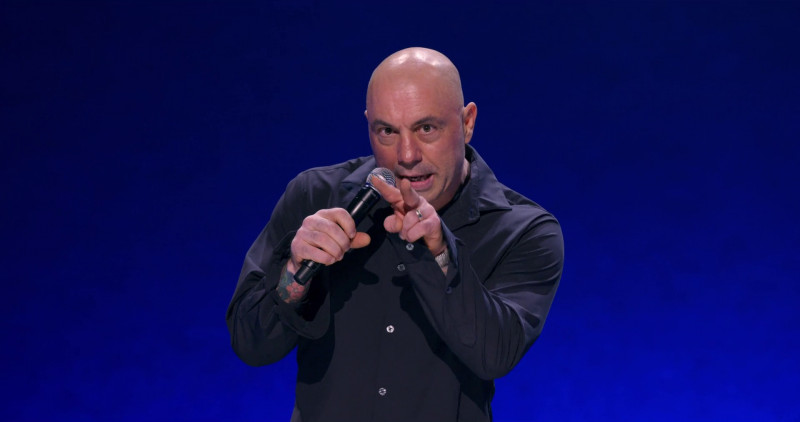 Comedian turned martial arts commentator turned host, Joseph James Rogan, is a man of many talents. Not only has he been in the entertainment industry since the late 1980s as a comedian but his work with Disney, ‘Fear Factor,’ and as a UFC commentator along with his podcast The Joe Rogan Experience has helped him make a name for himself.

As his popularity has grown throughout the years, so has everyone’s intrigue about his personal life. Although his political beliefs and his life are talked about quite a lot on his podcast, Joe Rogan usually keeps his family life away from the spotlight, never posting about them on social media or talking about them in interviews. In fact, the only glimpse we ever get of them is by rare paparazzi photos. What we do know is that he is happily married, and has been for a really long time, so read on to find out about his wife. 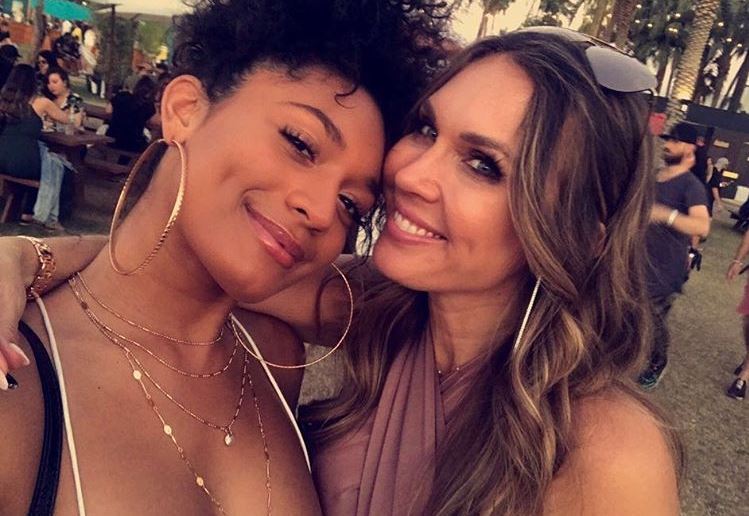 Born in Sugar Land, Texas, Jessica Ditzel comes from a pretty big family. The daughter of comedian Robert Schimmel is one of seven children, having five brothers and one sister. After graduating from Doherty High School in Colorado Springs, Colorado, Jessica attended California State University to pursue a Bachelor’s degree in Arts and Technical Theater. Following this, she went to the University of Arizona to get her second Bachelor’s degree, but this time in Psychology and Molecular and Cellular Biology.

After completing her education, Jessica worked as a model and even worked a few odd jobs as an assistant for Rent-A-Car Enterprise, a product analyst for Volvo Motorsports, and as a cocktail waitress. Even though she worked with numerous brands as a model, her career never really took off. Today, after a lot of hard work on her own, Jessica is a successful TV producer who has managed to make a name for herself in the industry and even has a hand in some her her husband’s shows.

Jessica and Joe tied the knot in 2009 after they met in a bar where Jessica used to work as a cocktail waitress. The pair first started dating in 2001, so it is genuinely no surprise that their relationship and commitment to each other is so strong that they are never the subjects of tabloid news. After being together for almost two decades now, the married couple has built a life and a home for themselves in Bell Canyon, California.

Joe and Jessica are the proud parents of three daughters: Kayja Nichole Connor, Lola Rogan, and Rosy Rogan. While Lola and Rosy are Joe’s biological daughters, he adopted Kayja, Jessica’s daughter from a previous relationship, after they got married. Kayja’s biological father, Kevin Connor, popularly known as Dino from the music band H-Town, unfortunately, passed away in a car accident in 2003.

Jessica gave birth to Lola Rogan while the couple were still dating in 2008, and two years later, in 2010, a year after the couple got married, they welcomed their second daughter, Rosy Rogan, into the world. The Rogan family is one of the few Hollywood families who have managed to separate their work-life and their family life. Their efforts to maintain it is to such an extent that Joe never posts about his family, and Jessica keeps her Instagram profile private.